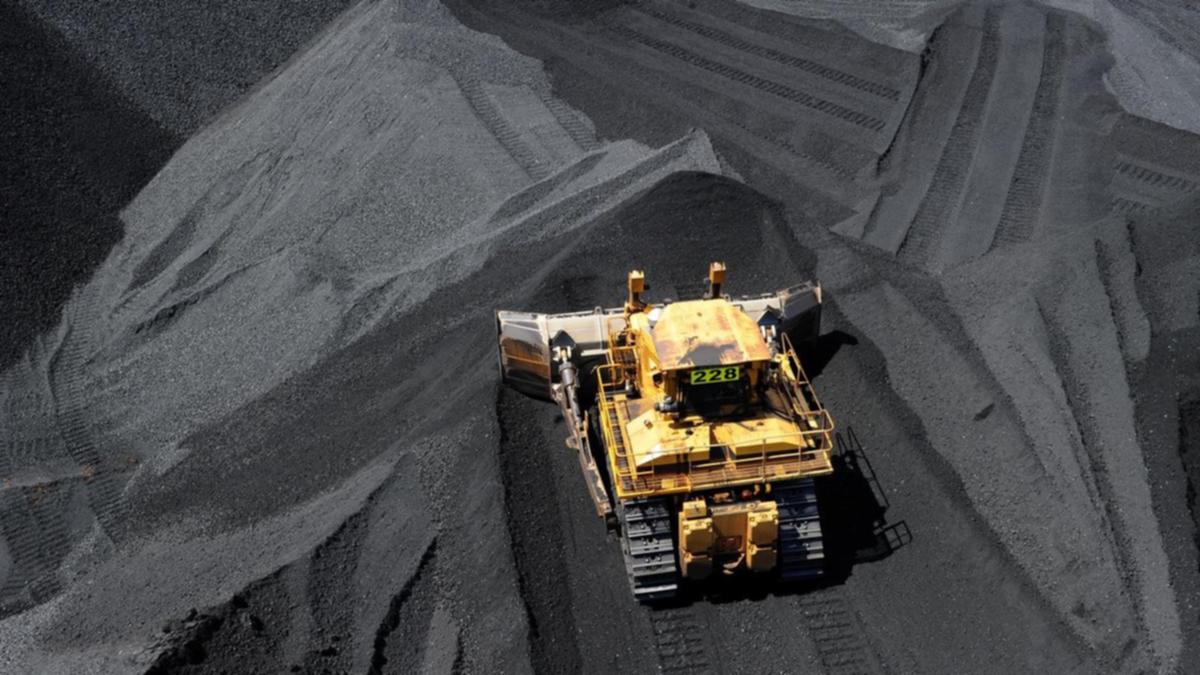 A debt restructuring deal will give clarity and stability to the Australian operations of GFG Alliance, including its NSW coal mine and South Australian steelworks, the company says.

In a statement on Monday, the company said it had agreed with Credit Suisse Asset Management to a deal to provide a stable financial platform for Liberty Primary Metals Australia which includes the Tahmoor coking coal mine in NSW and the Whyalla steel operations in South Australia.

It said continued strength in the steel and coking coal markets had also helped offset the recent correction in iron ore prices.

Concerns over the future of the Whyalla operations emerged earlier this year after the collapse of GFG’s main lender Greensill Capital.

GFG said the strength of its Australian operations would now allow it to make a substantial upfront payment to Greensill Bank and Credit Suisse which had been closely involved in its work to refinance and restructure its portfolio.