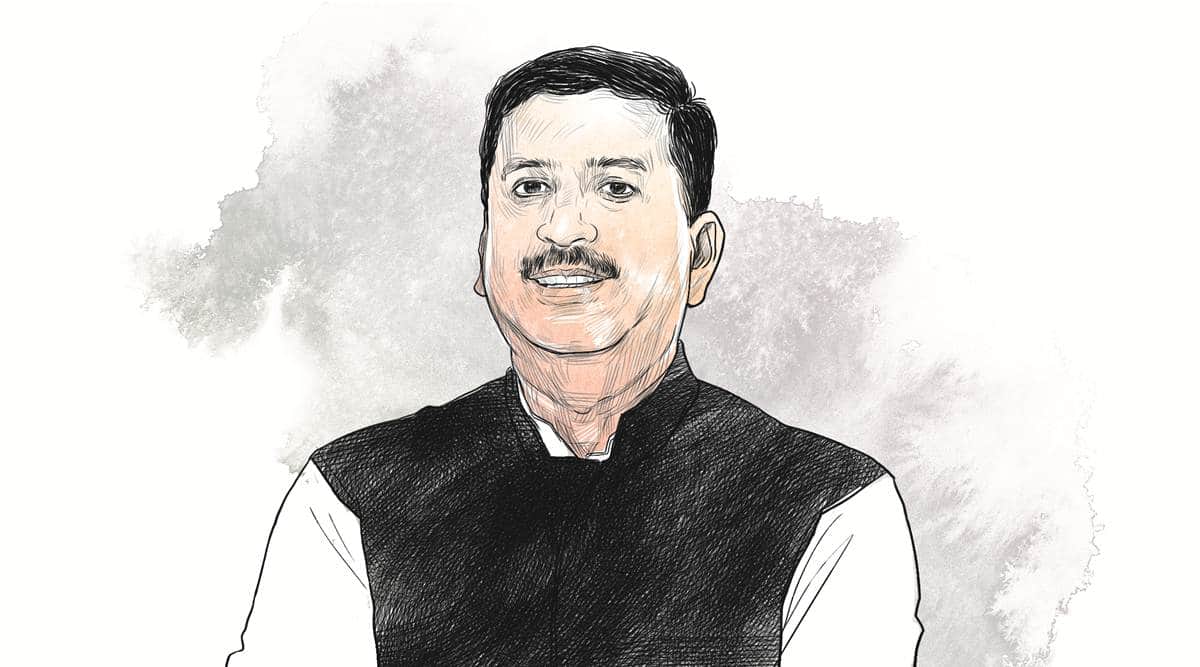 RAJASTHAN MINISTER Harish Chaudhary, who was one of the AICC observers who oversaw the change of guard in Punjab, is said to be in Chandigarh meeting party leaders. There is a buzz that he could succeed Harish Rawat as the AICC in-charge of Punjab. Rawat has to focus on his home state of Uttarakhand, which goes to polls around the same time as Punjab. But the elevation of Rajasthan minister Raghu Sharma as AICC in-charge of Gujarat has complicated matters. Already, Rajasthan leader Jitendra Singh is the AICC in-charge of Assam. Sharma, who is close to Chief Minister Ashok Gehlot, is the second leader from the state to be given charge of a state. The question now is will the party make a third leader from Rajasthan an AICC in charge of a state. Chaudhary is not in the Gehlot camp.

THE GOVERNMENT has initiated the process of picking a new chairperson for Indian Council of Social Science Research (ICSSR), nearly two years after the post was left vacant due to the death of its former head Braj Bihari Kumar. UGC Chairman Prof Rajnish Shukla, BJP Rajya Sabha MP Rakesh Sinha and archeologist Prof Vasant Shinde are the members of the search-cum-selection committee set up to shortlist a panel of names for the post. In the absence of a full-time chairperson, Prof Kanak Sabhapati has been serving as the acting chairperson of the council.

Return of the OPD

BASED ON a Health Ministry directive, three central government-run hospitals – Safdarjung, Ram Manohar Lohia and Lady Hardinge – started OPD services on Sunday for a few specialties on a trial basis. On Tuesday, AIIMS Delhi, which operates the busiest OPD in the country, also joined the bandwagon. The busy cardiothoracic centre is going to operate an ‘Anti-Coagulation Clinic’ on Sunday. From next week, consultants from the Department of Cardiology can send patients for follow-ups.