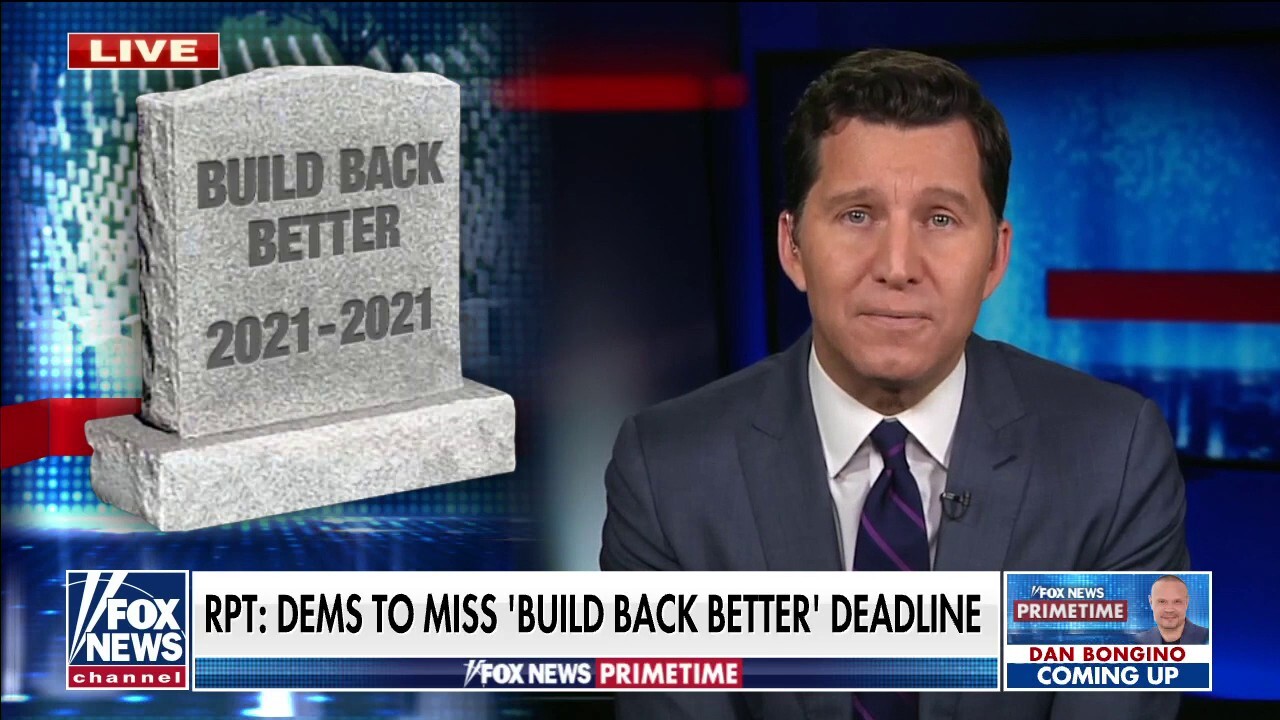 “Fox News Primetime” host Will Cain claimed that Democrats are “changing the rules” of the electoral game in his opening monologue Wednesday.

WILL CAIN: Build Back Better did not make the finish line; it stumbled right at the ribbon. And its death, by the way, is good news for Americans. Why is that? Because right now, this country is facing the highest inflation rate it has had in 39 years. And according to a brand-new Fox Business poll released just an hour ago, it is inflation that is far and away voters’ top concern, with 84% of Americans saying they are either “extremely” or “very” concerned about inflation. That’s higher than high crime rates and COVID-19. And Americans know another thing. They know that Build Back Better would have been like throwing gasoline on a fire. 46% saying it would have pushed inflation even higher. But here’s what’s weird. For so much at stake for Democrats with Build Back Better, they barely seem to notice its death.

Last year, we saw one of the most unique elections in American history. We saw radical change to how Americans voted. We saw mail-in balloting from coast to coast and it was absolutely transformative. And the transformation has only started to begin. So now, with almost a smirk on their face – certainly with a lot of confidence – Democrats move on to changing the rules. If you can’t win the game, change the game.