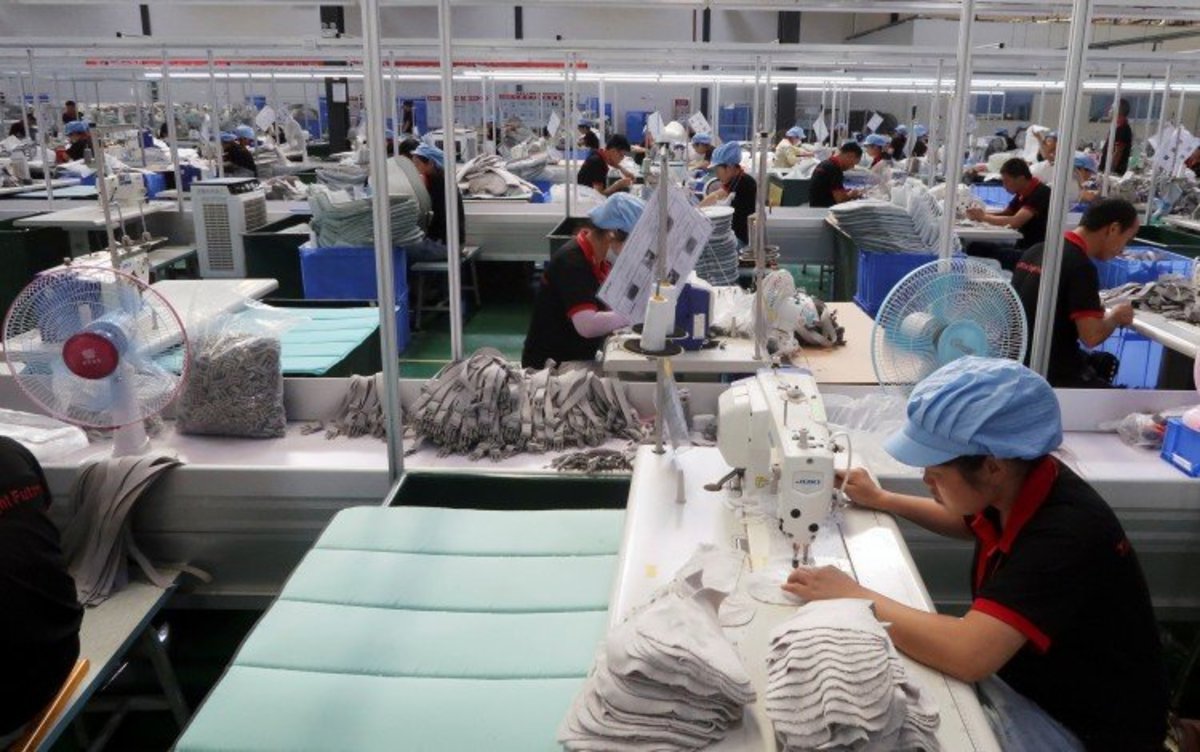 “September jobs numbers came in lower than expected at 194,000, but it was a messy report with some big revisions to prior months and a sharp drop in the ‘household’ unemployment rate to 4.8%,” Deporre wrote on Real Money. “The market has had a minor reaction to the news, but interest rates continue to rise, so there are still concerns about inflation despite the weak employment news.”

Deporre said bonds have been under pressure since topping on September 22, and there is increased talk about the danger of stagflation, which is the combination of higher inflation at the same time there is slowing growth.

“Despite this obvious bearish problem, stocks have not been too concerned about the issue,” said Deporre. “The bearish narrative has always been that higher rates and a less friendly Federal Reserve would be what eventually ends this long-running bull market, but so far, the market is dealing with this quite well.”

“I expect to be able to deploy some of it next week as charts develop in front of earnings,” he said. “Today I have added some IonQ IONQ, Beyond Air  (XAIR) – Get Beyond Air Inc Report, Aehr Test Systems  (AEHR) – Get Aehr Test Systems Report, Hut 8 Mining  (HUT) – Get HUT 8 MINING CORP. Report, LendingClub LC, The Beauty Co.  (SKIN) – Get BEAUTY HEALTH COMPANY Report, and a few other names, but I’m hoping to be much more aggressive next week.”

Get more trading strategies and investing insights from the contributors on Real Money.