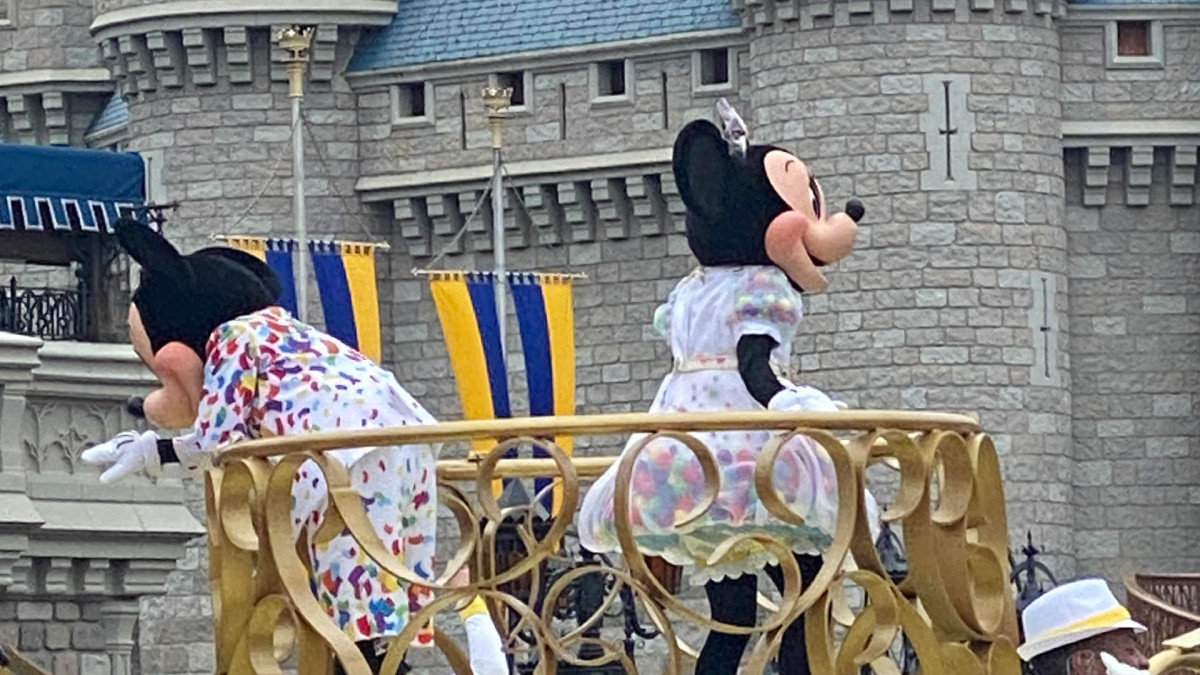 Walt Disney (DIS) – Get Walt Disney Company Report the company no longer operates under the same family-friendly standards that Founder Walt Disney championed. That’s at least partly because societal standards change. What would have once been scandalous has become common, and things that used to be considered outrageous are now fairly ordinary.

In an era where people set themselves on fire or throw themselves off buildings for internet stunts, it’s just not that outrageous to be able to order a beer in Disney World’s Magic Kingdom. That, of course, wasn’t true in 1971 when the park opened.

Now, the drink kiosks at Epcot, Disney World’s sister property, no longer make that park not family-friendly. The same goes for adding R-rated content to the Disney+ streaming service along with parental controls. Yes, kids probably should not watch “Jessica Jones,” or maybe any of the Marvel shows that originated on Netflix, but they can exist on the same service without having the Wealthy Dowager from “The Simpsons” pass out.

Times have changed and even Disney has changed with them (albeit slowly as you still can’t get a to-go beer or hard liquor at Magic Kingdom). Now, Disney plans to go a step further and embrace something it has never embraced before.

Disney Has Big (Once Forbidden) Plans for ESPN

Since the Supreme Court struck down a federal law that prohibited states from legalizing sports betting, Disney ESPN has slowly moved to embrace the subject. The company’s first big move was partnering with Caesars (CZR) – Get Caesars Entertainment Inc Report and DraftKings (DKNG) – Get DraftKings Inc Class A Report.

“Our new agreements with Caesars and DraftKings collectively represent the next significant milestone for ESPN to diversify our exposure and deepen our commitment in the sports betting space,” said ESPN Vice President Mike Morrison in a September 2020 statement.

“We began growing the experience through content, followed by odds utilizing William Hill’s sports betting data and a new state-of-the-art studio facility in Las Vegas through our deal with Caesars, and now with the addition of DraftKings, we are bringing together the sports media leader with two of the top brands and best products in the segment.”

That’s Disney taking something that was once not even openly talked about on ESPN or ABC sports telecasts and embracing it. That deal, which was followed by Disney creating specific gambling-related content on ESPN and ESPN+, are part of the company making a major philosophical switch.

“To us, that means greater opportunities to innovate and deliver the best and most seamless experience for fans, which will ultimately expand ESPN’s brand and audience and increase engagement. It is an industry that we will continue to actively pursue as it grows and evolves.”

Bob Chapek does not run the same company Walt Disney started. Disney still serves families — that’s its core audience — but families include moms and dads who drink and gamble. The CEO seems to understand that and commented on the company’s gambling future during its fourth-quarter earnings call.

“While multiplatform television and streaming will continue to be the foundation of sports coverage for the immediate future, we believe the opportunity for The Walt Disney Company goes well beyond these channels. It extends to sports betting, gaming, and the metaverse,” he said.

That alone is a sign that Disney has turned a corner, but Chapek continued.

“In fact, that’s what excites us, the opportunity to build a sports machine akin to our franchise flywheel that enables audiences to experience, connect with and become actively engaged with their favorite sporting events, stories, teams, and players,” he said.