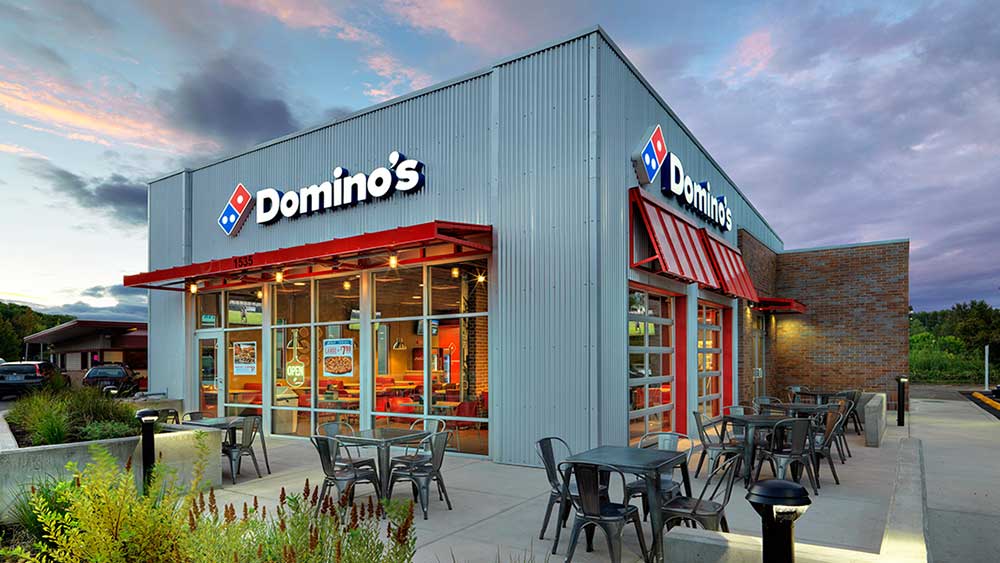 Domino’s Pizza (DPZ), formerly a member of IBD’s Long-Term Leaders portfolio, gapped up on July 22 after reporting strong earnings and announcing a $1 billion share buyback. DPZ stock has traded well since then as it forms a new base near its 10-week moving average, but is Domino’s stock a buy now?

Domino’s reported Q2 profit of $3.12 a share, up 4% from the year-ago quarter. The company also reported its fifth straight quarter of double-digit revenue growth, with revenue up 12% to $1.03 billion. In the U.S. same-store sales increased 3.4%, a strong number due to a tough comparison to the year-ago quarter when pizza demand was booming during the pandemic.

Just ahead of earnings, Domino’s declared a quarterly dividend 94 cents, payable on September 30 to shareholders of record September 15.

To stay competitive with food delivery services like UberEats, Postmates and DoorDash (DASH), Domino’s has been trying to speed up delivery time by opening up more stores.

Wall Street has expressed concern, though, about the company’s “fortressing” strategy, an aggressive expansion strategy where new restaurants are opened near existing ones to improve customer delivery times.

But last year, Q2 revenue increased 13%, with Q3 and Q4 revenue up 18%, so the strategy appears to be working.

To say that Domino’s has embraced technology in recent years would be an understatement. Autonomous driving and artificial intelligence are just two areas the company is targeting to improve efficiency.

The company is currently testing an autonomous vehicle delivery system in Houston in a partnership with robotics firm Nuro.

DPZ stock reversed impressively higher on April 29 after the company reported its fourth straight quarter of double-digit revenue growth. Big buyers were in Domino’s stock that day after the stock pared a 3% intraday loss to a gain of 3%.

See Which Stocks Are In The Leaderboard Portfolio

India, China, and Japan led in terms of net unit growth. Sales were strong in other markets like China, Japan, Turkey, Colombia, Germany, and France.

IBD’s restaurant group shows strong technicals overall. The group continues to trend well and hold near highs after an initial breakout on Nov. 9, soon after the S&P 500’s follow-through day on Nov. 4, which confirmed a new uptrend.

Domino’s Stock: Is It A Buy Now?

The technical picture for DPZ stock has improved dramatically since the initial breakout in late April. Domino’s is currently in a buy zone as it finds support at the 10-week moving average.

But risk averse investors might wait to see if Domino’s can break out out of its current flat base with a 548.82 buy point.

IBD Stock Of The Day

Catch The Next Big Winning Stock With MarketSmith