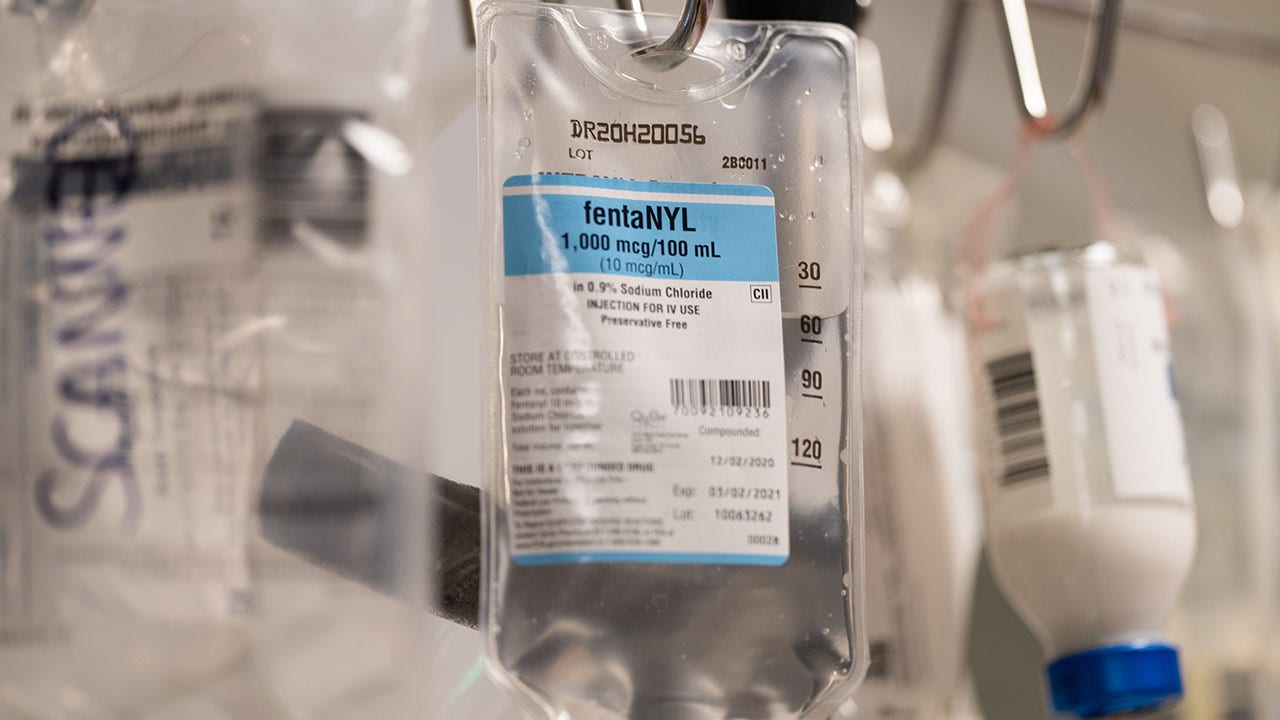 The U.S. Drug Enforcement Agency (DEA) is sounding the alarm on fentanyl as it is raising the stakes in the illegal drug trade.

“The supply of these pills is going up exponentially,” said Joseph Palamar, a drug epidemiologist at New York University Langone Health.

“They are easy to transport and difficult to track. Pills are the ultimate fake out. You can fake out your parents, your friends, your partner, law enforcement.”

The nation recorded the highest number of fatal overdoses on record at approximately 100,000 over a year-long period through this April, according to the Centers for Disease Control and Prevention.

The Mexican drug cartels are spreading this illegal type of fentanyl across more corners of the U.S. where unsuspecting people sometimes ingest an unpredictable amount and mixture of the controlled substance that could kill them, the report added.

The Drug Enforcement Administration (DEA) have seized an excess of 20 million fake pills this year, such as those that are designed to pass for prescription pain meds like oxycodone, but their mass production by the drug cartels complicates how the agency can control the supply.

These pills are also disguised as other controlled substances such as benzodiazepines, which are often prescribed for anxiety, but those without any tolerance for these types of medications may unknowingly ingest a much more potent dose than they actually intended, leading to potential lethal consequences, according to the Journal.

The paper also noted the DEA recently announced approximately 40 fatal overdoses among more than 570 new cases from a recent law enforcement probe to confront the issue, but drug traffickers are now evading authority through social media and encrypted apps.

“A deadly dose of fentanyl is small enough to fit on the tip of a pencil,” according to the DEA press release.

A January, 2020, DEA report says the majority of illegal fentanyl that is coming into the United States originates in China, with significant quantities also flowing in across the border with Mexico.