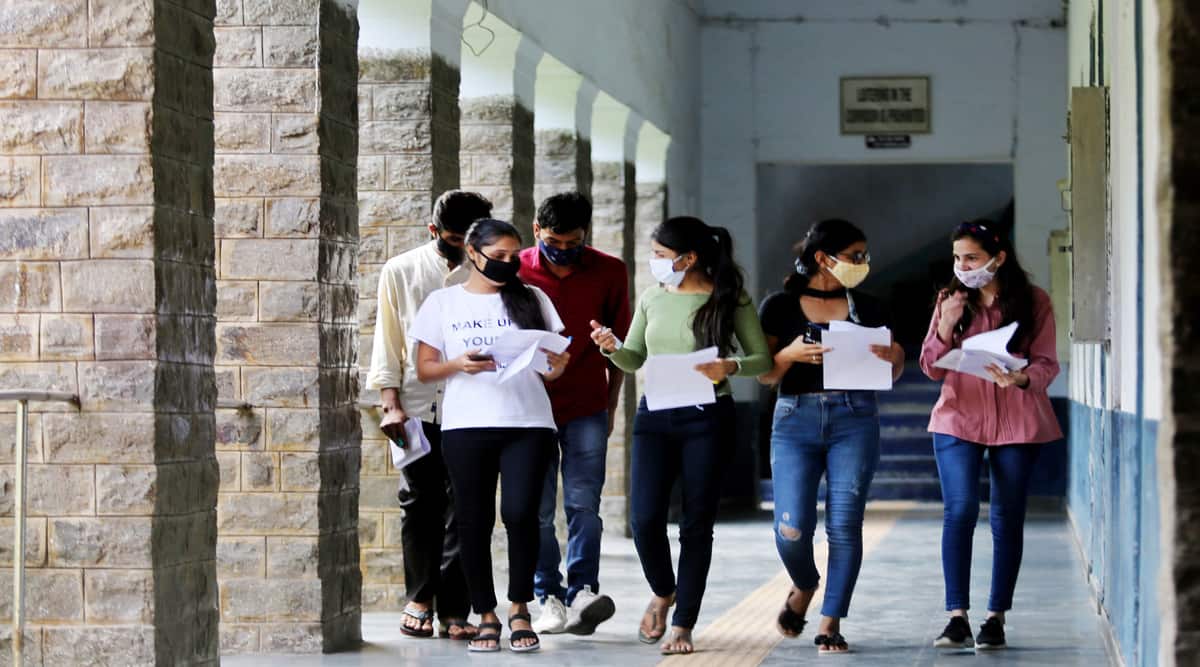 Delhi University (DU) has submitted a proposal to the University Grants Commission (UGC) to start three departments under its Faculty of Technology that is Computer Science, Electronics and Communications, and Electrical Engineering.

All three will offer B Tech programmes.

“DU wants to start with 120 seats for each programme and has sought the UGC’s permission to sanction about 70 faculty positions for the three departments. Students will be admitted to these programmes through JEE (Main). The proposal will be brought to the Academic Council meeting next month. DU has decided to do this since DCE and NSIT are no longer associated with the university and hence it no longer offers engineering programmes,” said a senior DU official.

“DU has also set up a committee to draft course content and structure. This committee headed by D S Chauhan, former V-C of Uttar Pradesh Technical Committee, has held one meeting and suggested that the university start the above three programmes. Final report of the committee is not in yet. It is based on the initial suggestion of the committee that DU has submitted the proposal to the UGC,” the official said.

“To encourage holistic, multidisciplinary and interdisciplinary approach in education in line with the central theme of the National Education Policy 2020, the University of Delhi has constituted a Committee…to deliberate upon the establishment of departments under the Faculty of Technology in the emerging ideas of Engineering & Technology,” the notification said.

“The Committee shall consider the following issues and formulate a roadmap for implementation of its recommendations… Scope and feasibility of establishment of departments under the Faculty of Technology; Structure of the departments; Areas of academic endeavour the departments are required to accomplish; Structure and nomenclature of the courses of study the departments would envisage to run; Requirement and qualification of the faculty members necessary to smoothly conduct teaching, learning and research in the departments. This is issued with the approval of the competent authority,” it said.