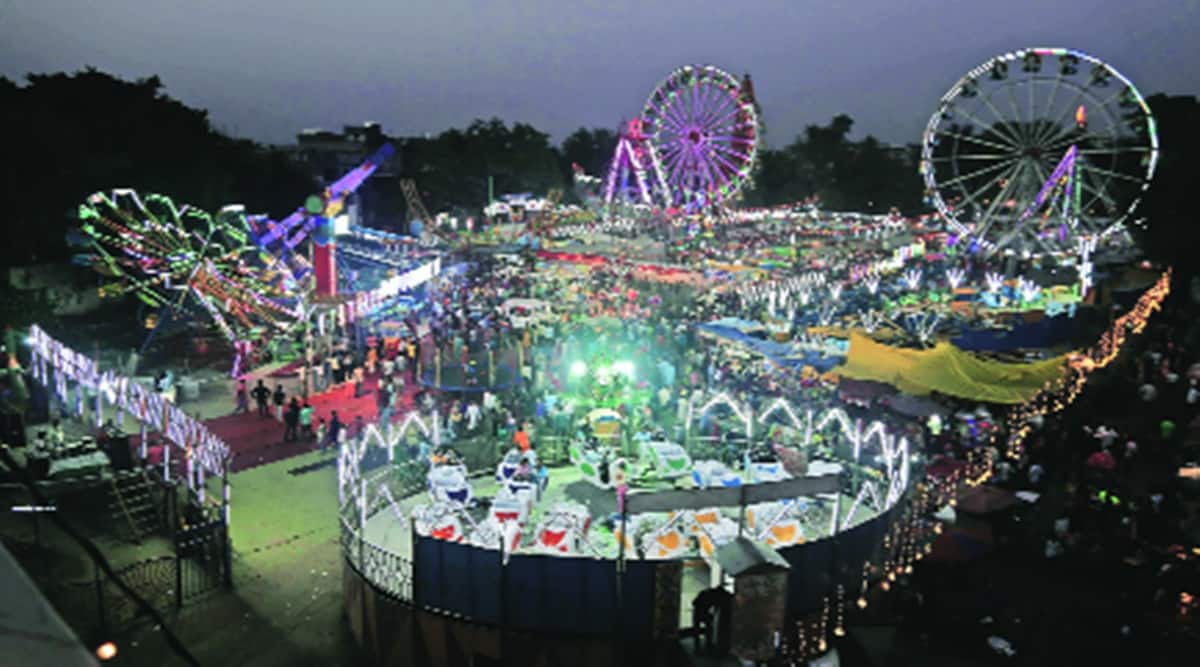 At least 2,000 police personnel will keep a vigil on Friday in the city during Dussehra festivities, Ludhiana’s police commissioner said today.

Ludhiana Police Commissioner, Gurpreet Singh Bhullar, said that the 2,000 personnel will fan out to different spots in the city and ensure that law and order was maintained.

Bhullar said that effigies of Ravana, Meghnath, and Kumbkaran will be burnt at 23 places under Ludhiana city police’s jurisdiction and elaborate security arrangements have been made at all these sites. He said that an additional force from Punjab Police Academy (PPA) Phillaur has also been deputed in the city.

While visiting some of the locations in Sector-39 Chandigarh road, Daresi, and other areas on Thursday, the CP said that the force was committed to maintaining law at every cost. He said that the sole aim of inspecting the arrangements was to make the security system more responsive and efficient.

He assured the people that a foolproof security cover had already been put in place in the city and no one would be allowed to take law in their hands.

Bhullar also held meetings with GO-ranked officials and asked them to ensure round-the-clock patrolling at all sensitive locations and places of the city. He said that police teams/PCR staff have been monitoring and patrolling in those areas round-the-clock that often witness high footfall.