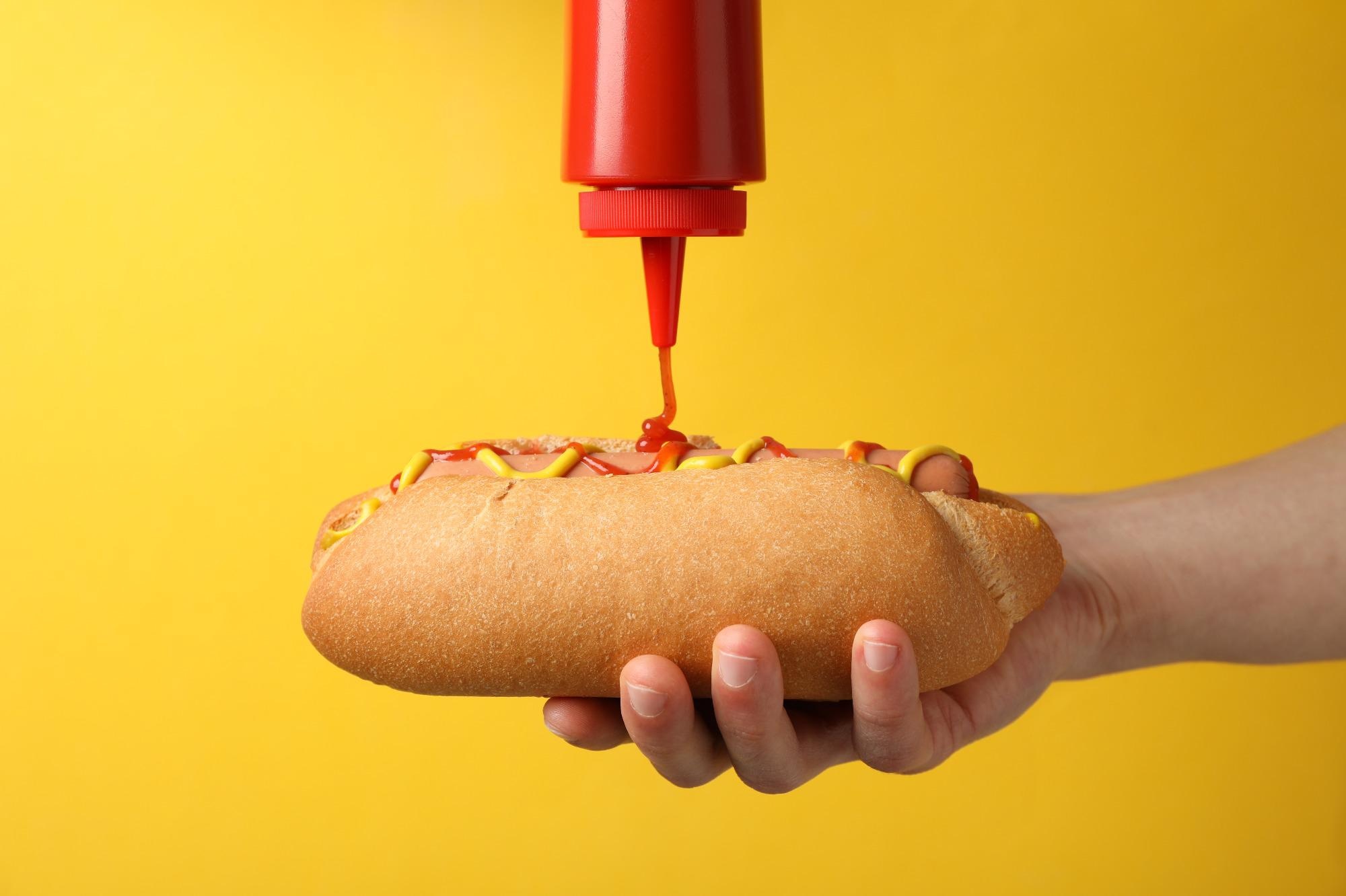 Scientists have highlighted the importance of accurate and rapid diagnostics for detecting respiratory viral pathogens, such as Severe Acute Respiratory Syndrome Coronavirus-2 (SARS-CoV-2) and Middle East Respiratory Syndrome (MERS). Early detection could prevent further transmission of the virus and, therefore, protect the population from the disease.

Many nucleic acid amplification platforms have been approved by the U.S. Food and Drug Administration (FDA) for the detection of SARS-CoV-2. These systems utilize nasopharyngeal specimens collected in close proximity with the infected individuals and follow invasive techniques.

The use of saliva could be a potential alternative to nasopharyngeal specimens. The main advantages of this method of sampling system are that it is less invasive and uncomfortable and can be easily self-collected.

Previous studies have demonstrated the diagnostic utility of saliva for the detection of SARS-CoV-2 infection, and some studies have also compared these results with the reports of nasopharyngeal specimens. However, it has been demonstrated that saliva analysis in children can be affected by the type of food they eat or how they maintain their oral hygiene, both of which are quite different from adults.

Previous studies associated with routine self-collection of saliva showed that detection of viruses is hampered owing to the inhibitors found in saliva that are related to foods, dental care as well as the native salivary environment. Therefore, scientists believe it is essential to understand if dietary choices impact the detection of SARS-CoV-2 in saliva.

A new study, published on the medRxiv* preprint server, has aimed to determine if children’s diet impacts the detection of SARS-CoV-2 virus in saliva. Scientists performed diagnostic tests to detect this virus using real-time self-collected specimens provided by five healthy children. The samples were collected before and after eating selected foods. The specific time of collection of samples after eating were 0 minutes, 20 minutes, and 60 minutes after eating.

In this study, the researchers split the samples into two volumes and spiked them with SARS-CoV-2 positive or negative standards before performing reverse-transcription polymerase chain reaction matrix-assisted laser desorption ionization time-of-flight (RT-PCR/MALDI-TOF) assay. A total 404 replicates were analyzed.

Scientists found that saliva collected in the morning, before eating, showed consistent results for the detection of SARS-CoV-2. However, they found strong interferences with the internal extraction control (I.C.) detection in saliva samples collected immediately after eating, i.e., 0 minutes. Also, a reduction in the SARS-CoV-2 nucleic acids was found in these samples.

The authors revealed that the interferences resolved at 20 minutes and 60 minutes after eating all foods, except in one participant who consumed a hot dog. Similarly, scientists reported a significant improvement in the detection of SARS-CoV-2 nucleic acids from the saliva samples collected after 20 minutes of eating all foods.

Implications of this Study

Large-scale SARS-CoV-2 screenings have been conducted as the children return to in-person schooling. This screening involved the utilization of saliva as this approach is cost-effective, non-invasive, and safe testing for children and adults. It isn’t easy to collect samples from children or adults before eating. However, for accurate diagnosis of the virus using saliva specimens, it is vital to understand if any particular food hinders proper identification of the virus.

Although the study cohort was small, the consistent result strongly indicates that saliva samples collected 20 minutes after eating most types of foods have minimal or no interference with extraction, amplification, and detection of I.C. and SARS-CoV-2.

Scientists have also indicated that specific foods such as hot dogs influence the diagnosis of the virus using saliva samples. These samples could be further subjected to other diagnostic platforms such as R.T. loop-mediated isothermal amplification and CRISPR/Cas-based.

Scientists stated that one of the limitations of using saliva samples is that it is affected by matrix-specific factors that influence diagnostics. Additionally, enzymes and oral microbiome composition also influence the identification of viruses from saliva specimens. Also, several PCR inhibitors are present in milk, vegetables, and high protein and fat-containing food, which interfere with the accurate detection of pathogen’s nucleic acids. Therefore, the time of saliva collection and the type of food consumed are important factors for precise virus detection using saliva.