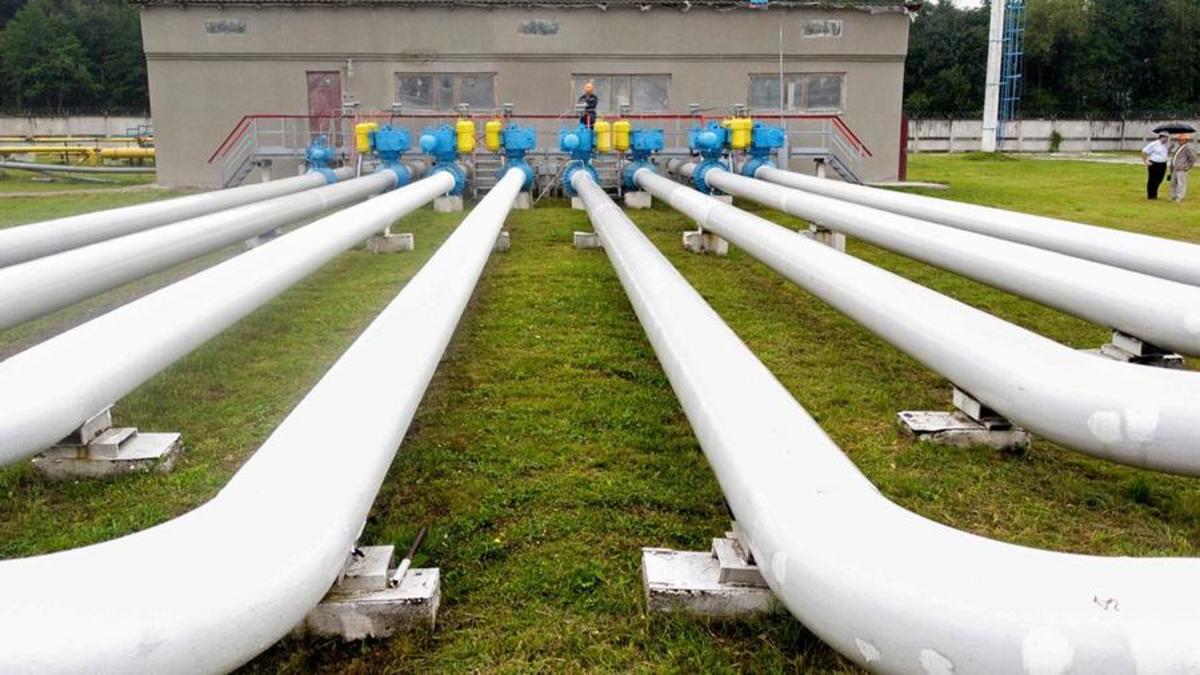 Al Monaco, president and CEO of natural gas pipeline operator Enbridge  (ENB) – Get Enbridge Inc. Report, told Jim Cramer on a recent episode of Mad Money that he is worried about pricing in the Northeast going into the winter months.

Monaco pointed out that natural gas distribution isn’t as interconnected globally as oil, which means the Northeast and other areas, like Europe, are in for higher prices as infrastructure struggles to keep up with demand driven by rebounding economic activity and winter weather.

On Real Money, Bruce Kamich recently wrote that “The charts and indicators of ENB are bullish so traders could approach the long side.”

Monaco also discussed Enbridge’s plans to reach net-zero emissions by 2050. While as a pipeline operator, Enbridge is not a huge carbon emitter, it will still take an “all of the above” approach to achieve the net-zero goals, according to Monaco. The company will be employing new technologies, including self-powering solar facilities, as well as conservation efforts.

While it might seem surprising or even ironic for a company that moves fossil fuels to plan zero emissions, Monaco explained that a lot has changed at Enbridge over the past four years. He said his company delivers critical energy to the best markets in North America and does so with a focus on safety and reliability. Enbridge is providing predictable cash flows that it’s putting to work in the ground and also returning to shareholders. The balance sheet is in great shape as well, he added.

Get more trading strategies and investing insights from the contributors on Real Money.