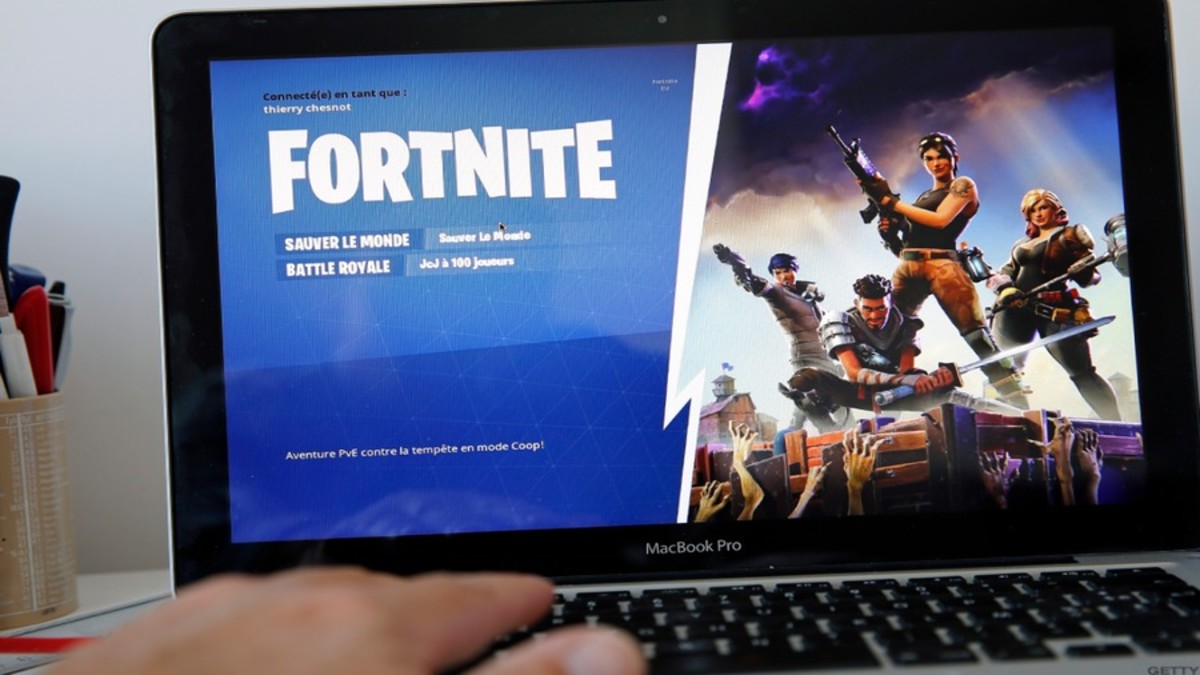 Epic Games on Monday shut down its popular Fortnite videogame on China.

The company, 40%-owned by China tech titan Tencent, had said last month that it would take the step.

Epic released a test version of the game in 2018, and 10 million Chinese videogame players registered for it that summer. But the game never received formal government approval.

In fact, the Chinese government has cracked down on the videogame industry. In September it set rules to limit children’s playing time to three hours per week.

Earlier this month, Yahoo  (APO) – Get Apollo Global Management Inc. Class A Report shut down access to its services in China, becoming the latest U.S. tech company to exit the country after Microsoft  (MSFT) – Get Microsoft Corporation (MSFT) Report shuttered its LinkedIn service there.

“In recognition of the increasingly challenging business and legal environment in China, Yahoo’s suite of services will no longer be accessible from mainland China as of Nov. 1,” the company said in a statement cited by the Associated Press.

Access to many of Yahoo’s features in China had disappeared since 2013, including email and news. In 2015, Yahoo closed its Beijing office and eliminated roughly 300 jobs.

On Oct. 14, professional-networking platform LinkedIn closed its local version in China, marking the end of the last major American social-media network operating openly in the country.

The company launched LinkedIn in China in February 2014, but Microsoft said it faced a more challenging operating environment due to greater compliance requirements in China.