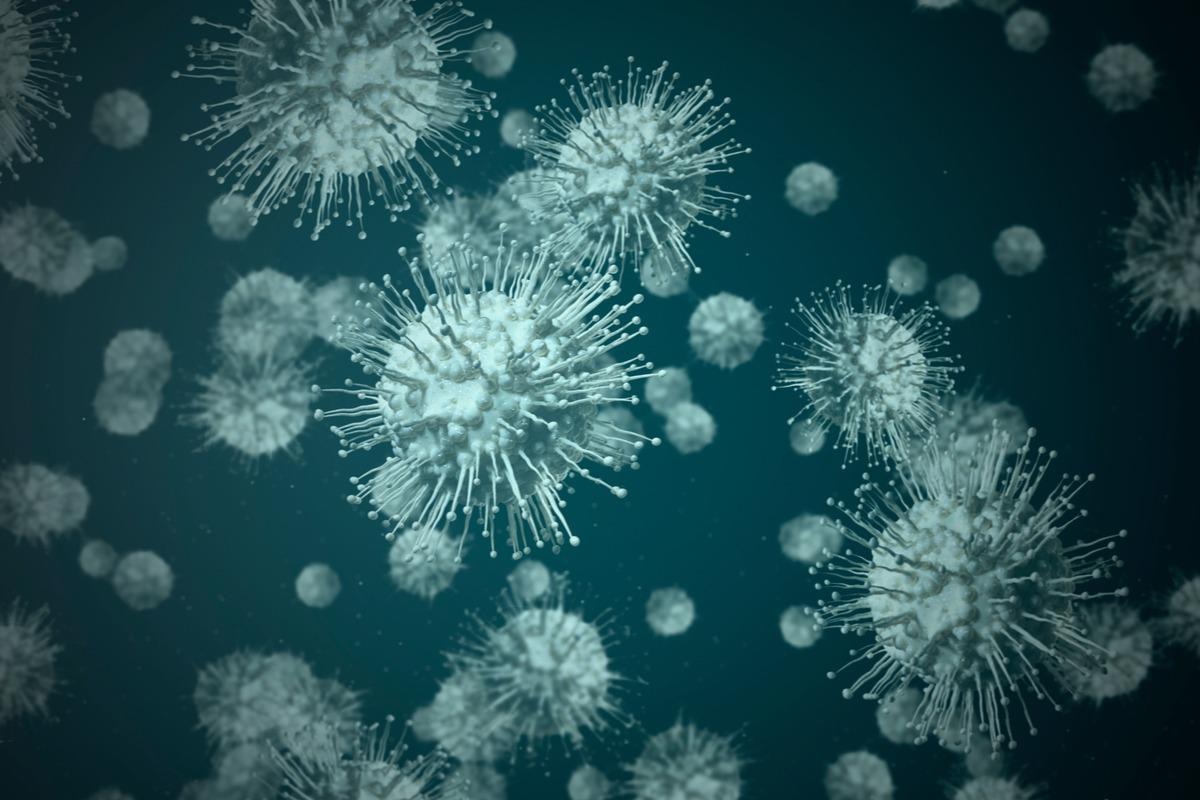 In a new study under consideration at Virology and posted to the Research Square* preprint server, researchers tested the hypothesis that severe acute respiratory syndrome coronavirus 2 (SARS-CoV-2) accessory protein 7b (p7b) forms oligomers with ion channel activity in lipid and detergent environments.

The researchers of the present study, thus, speculated that p7b plays a vital role in the clinical manifestation of infection and SARS-CoV-2 pathogenesis.

In the current study, researchers demonstrated the oligomerizing behavior of the 43-residue long SARS-CoV-2 p7b with ion channel properties in lipid-like membranes and the presence of detergents. They obtained 7b protein as a crude peptide and synthesized, lyophilized, and purified it in-house before reconstitution in the endoplasmic reticulum (ER)-Golgi intermediate compartment (ERGIC)-like lipid bilayers.

The sedimentation profiles obtained using the analytical ultracentrifugation-sedimentation velocity (AUC-SV) were analyzed in SEDFIT using the c(s) model. For AUC-SV experiments, the researchers reconstituted p7b samples in 5mM myristyl sulfobetaine (C14SB) micelles (a detergent), with or without 2mM redundant, such as tris(2-carboxyethyl)-phosphine (TCEP) and in the presence of 29.4% (v/v) deuterium oxide (D2O) to abolish the influence of detergent buoyancy.

The research team used the same instrument and buffers for their AUC sedimentation equilibrium (AUC-SE) experiments as were used for the AUC-SV experiments. They measured absorbance at 280 nm after 24 hour equilibration at centrifugation speeds – 23,000, 28,000, 34,500, and 42,000 rpm. The resultant sedimentation profiles were tested with several self-association models (SEDPHAT) and plotted using the GUSSI software.

Next, they used the AlphaFold2 server to build the preliminary dimeric model of full-length SARS-2 p7b; additionally, this model was used to draw inferences from molecular dynamic (MD) simulation in the presence of a model lipid membrane. Subsequently, they formed two different tetrameric models and performed MD simulations of 100ns for both tetramers placed inside a 1-palmitoyl-2-oleoyl-sn-glycero-3-phosphocholine (POPC) lipid bilayer. Lastly, they used planar membrane electrophysiology to test the ability of full-length SARS-CoV-2 7b to form ion channels in lipid bilayers.

The infrared spectrum of p7b reconstituted in the ERGIC-like lipid bilayers showed a highly symmetrical and narrow amide I band centered at 1656 cm−1, corresponding to an α-helical conformation. Also, the researchers found approximately 23 amino acids resistant to hydrogen-deuterium (H/D) exchange, indicating a single TMD in p7b.

In the presence of reductants (+TCEP), they detected only monomers during sodium dodecyl sulfate (SDS) gel electrophoresis of SARS-CoV-2 p7b. Contrastingly, under non-reducing conditions, they observed multiple 7b oligomers, confirming the presence of disulfide bonds in p7b.

Overall, this suggested that the extramembrane domains could alter the stability of higher oligomers (e.g., tetramers), and the helix-helix orientation in the dimer did not require disulfide bond formation.

The authors observed the p7b-induced-current activity at a voltage range of ±10 to ±100 mV. The addition of 7b protein diluted in 50% acetonitrile (ACN) induced infrequent unstable currents lasting several minutes and presented sequential current transitions but did not rupture the membrane.

The study findings showed that although the p7b had an α-helical conformation, it is likely that its extramembrane domain forms β-strands responsible for the stability of the oligomers.

In the presence of a reductant (TCEP), only monomers were observed in the SDS, confirming that disulfide bonds were present in the sample and that disruption of these bonds affected oligomerization but did not prevent tetramer formation. Thus, the monomer-dimer-tetramer (1-2-4) emerged as the best fit SE model.

Overall, the study provided the much-needed preview into the oligomerizing behavior of the SARS-CoV-2 accessory protein 7b but unfortunately could not clarify its role in the viral life cycle and pathogenesis.

Research Square publishes preliminary scientific reports that are not peer-reviewed and, therefore, should not be regarded as conclusive, guide clinical practice/health-related behavior, or treated as established information.