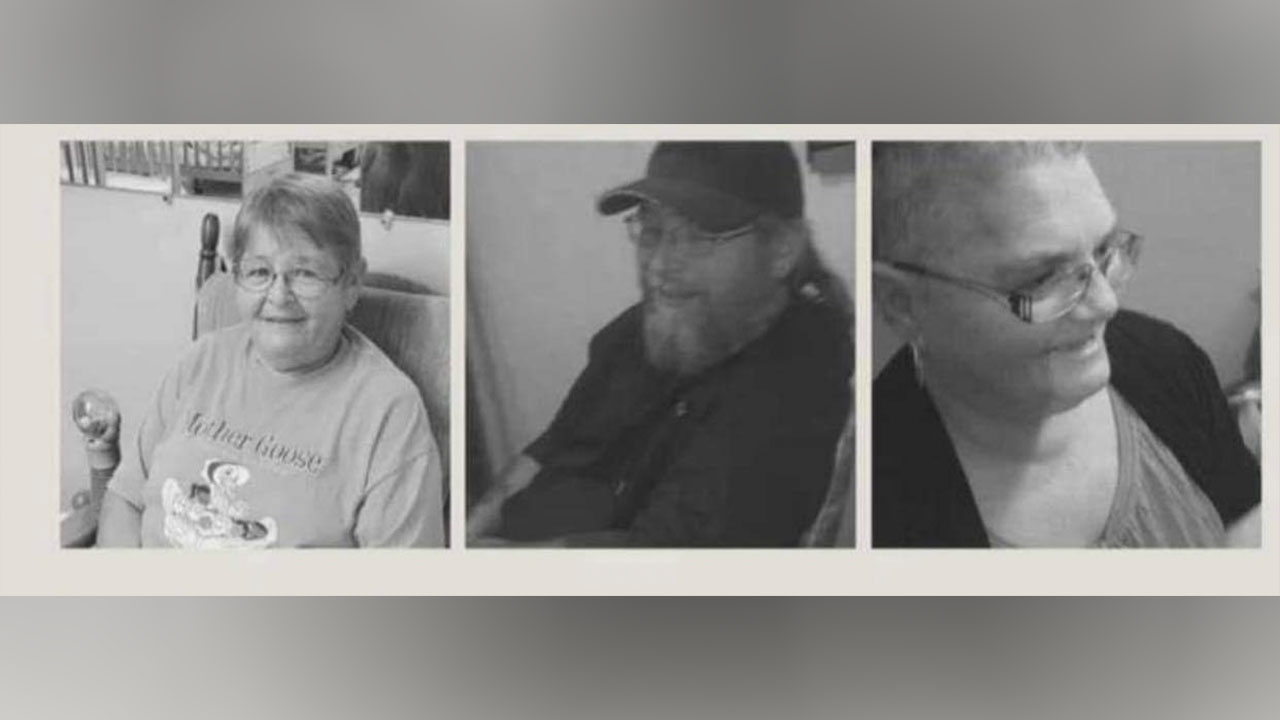 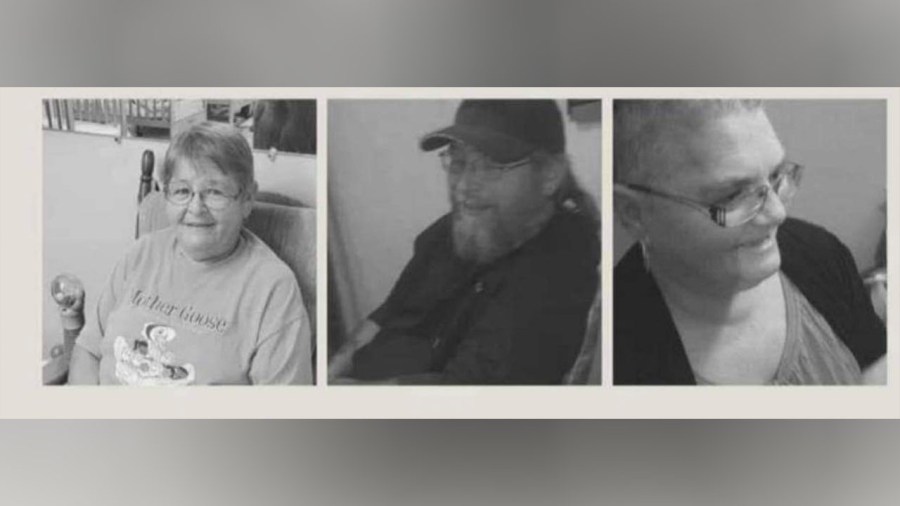 MAYFIELD, Tenn. (WKRN) – In the small town of Mayfield, the loss can be too massive to measure at times. On Wednesday, thousands were still without power and many were without a home.

“You couldn’t make it down the road without running over a power line, trees coming down, I mean all of Mayfield, the city gone, demolished,” said Kiah Cooper, who was born and raised in Mayfield.

Cooper explained looking at the home she has loved for years, can be overwhelming at times. She told News 2 when she heard a storm was coming, she didn’t give it much thought, she stated honestly.

However, when the rain and wind started to pick up, she went to her basement, thinking the storm would pass soon. It wasn’t until she stepped outside to a dark road, that she realized the storm was much worse.

“There are no words, you stand there and you feel lost like my home is not here anymore,” explained Cooper looking at the destruction shown in homes torn apart, cars destroyed and debris filling the spots where homes once stood.

The greatest loss came when she couldn’t get in touch with her grandma or aunt.

“That, that Saturday they found my cousin. His body was thrown out in the land” said Cooper, working to catch her breath.


Experts weigh in on historic tornado outbreak in Middle TN

“We got a phone call saying that my nana and my aunt were found, and they were trapped underneath the trailer, and once they pulled that trailer up and lifted it. They were in a hole together. They did not make it.”

Cooper’s grandma, Jamie Wagner, and aunt, Pam Gilbert, were found underneath the trailer that stood as their home for years. The land they lived on belonged to the family.

She described her grandma, or better known to her as “Nana,” as someone who “knew how to make you laugh, she was feisty.” Wagner’s sister, Pam, was “blunt, blunt as can be, she wasn’t holding back whatsoever, and I loved that about her.”

Derek Gilbert, Cooper’s cousin, was the son of Pam Gilbert, whose body was discovered by fire crews going from area to area trying to find as many people as they could.

On Wednesday, family members worked to clear out and recover any valuables that were not damaged.

“We’re finding memories and we’re laughing but at the same time, they’re not coming back,” said Cooper. “Everything can be gone in just a second, literally just a second, that’s all it took, was a second that I lost three family members.”

A GoFundMe has been set up to help the family with funeral expenses and will be split between living family members for each person. All three are at the Byrn Funeral Home in Mayfield. No visitation will be available, and the family is still working to schedule a memorial.