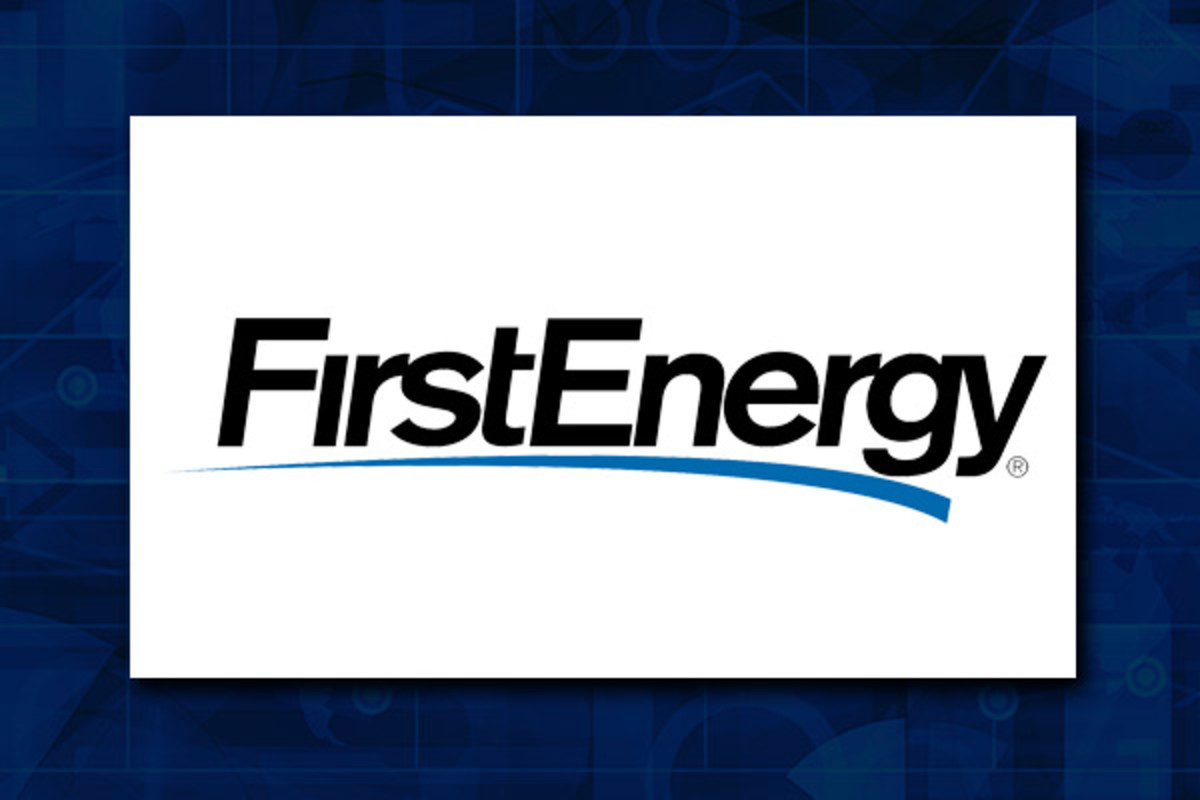 Utility company FirstEnergy  (FE) – Get FirstEnergy Corp. Report is selling a near 20% stake in its transmission business to Brookfield Asset Management for $2.4 billion.

The Akon, Ohio-based company in a Sunday statement announced the transaction, as well as a separate agreement to issue $1 billion in common stock to Blackstone Infrastructure Partners at $39.08 a share to support FirstEnergy’s smart grid and clean energy transition initiatives.

The deals raise $3.4 billion in equity proceeds to strengthen FirstEnergy’s financial position, capitalize on incremental investment opportunities and address all equity plans, the company said in the statement.

Blackstone would get a seat on FirstEnergy’s board as part of the transactions.

Shares of FirstEnergy on Friday fell 0.6% to $38.82 in after-hours trading. The stock had closed 0.4% higher in the regular session.

“We are pleased to announce these transformative strategic equity financings with two of the premier global infrastructure funds, Blackstone Infrastructure Partners and Brookfield,” FirstEnergy CEO Steven E. Strah said in the Sunday statement. “With these financings and, as importantly, long-term partnerships, FirstEnergy will be even better positioned to capitalize on the growth opportunities ahead and advance our company’s key business priorities.”

The transaction represents an electric utility valuation of 40 times trailing earnings per share for the past 12 months, according to the statement.

The company announced a $2.2 billion increase to its capital investment plan through 2025, which now totals $17 billion from 2021 to 2025, including $10 billion in sustainable energy investments. FirstEnergy also introduced a long-term EPS growth rate of 6-8%.

FirstEnergy in July agreed to pay a $230 million settlement, the largest criminal penalty ever imposed by the U.S. Attorney’s Office for the Southern District of Ohio, as part of an agreement with federal prosecutors over a corruption case involving a $1 billion state bailout for nuclear power plants.

FirstEnergy admitted, under a deferred-prosecution agreement, that it conspired with public officials and others to pay millions of dollars in bribes.