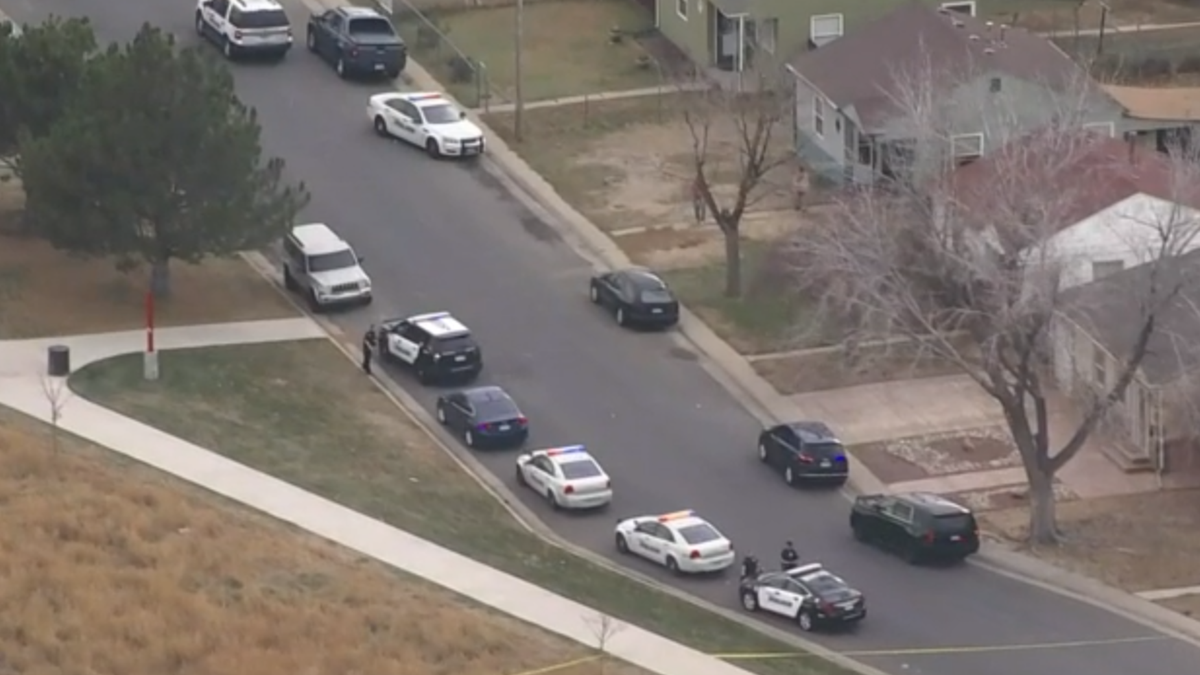 Colorado authorities said multiple people were shot and at least five teenagers were hospitalised Monday after a shooting at a park near a high school in Aurora.

The five people who were transported to a local hospital ranged in age from 14 to 17, the Aurora Police Department (APD) said in a series of tweets just before 1.30 pm local time.

The shooting occurred at Nome Park in central Aurora, about 16 kilometres east of downtown Denver, and an unknown suspect escaped the scene, APD wrote.

Nearby Central High School was “on a secure perimeter” and not on lockdown, APD said in a later tweet.

The suspect is at large.