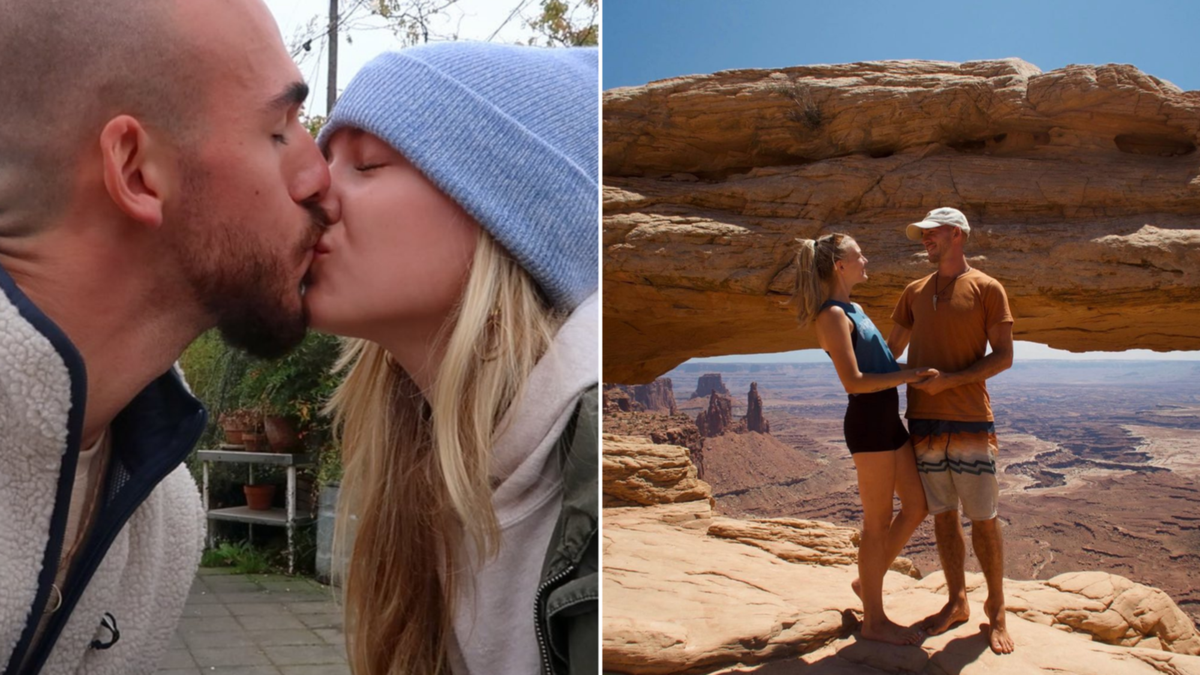 A former Florida homicide detective has revealed where he believes Brian Laundrie might be – and how investigators will find him.

Search crews are continuing to scour a Florida reserve where Laundrie, a person of interest in the disappearance of his fiancé Gabby Petito, allegedly said he was heading for a hike the day he vanished more than a month ago.

Watch the full report in the video player above

But Pat Diaz – a private investigator who spent 35 years advising on high-profile missing person cases and mass shootings – told The Latest that while Laundrie is “absolutely alive” – they might be looking for him in the wrong place.

“He’s the type of guy – if you look at his social media, he believes he can live off the grid and I believe the same,” Diaz said.

“I think he’s hiding someplace off the Appalachian Trail where there’s no internet, not a lot of people around, and the only time he needs to come out is to get food or have a shower.

Diaz added that “everyone thinks they can outwit the law enforcement” but all police need is one lead.

“Just like they found Gabby’s body, I think they’ll find him that way through social media.”

But Diaz is adamant that he couldn’t do it alone, adding: “he had enough time to come home… this is a guy that is getting assistance without a doubt.”

The seasoned investigator has also been a vocal critic of how the case has been handled.

“When she was first reported missing, he gets back to Florida, and the parents report her missing – the police should’ve, from that day one, had surveillance on him.

“He is the only person that she was last with, you don’t just let him walk alone without knowing where he’s going to.”

Earlier this week, the coroner – who ruled Petito’s death a homicide – said the 22-year-old had been strangled and likely died three to four weeks before her body was found on September 19 in Bridger-Teton National Forest in Wyoming.