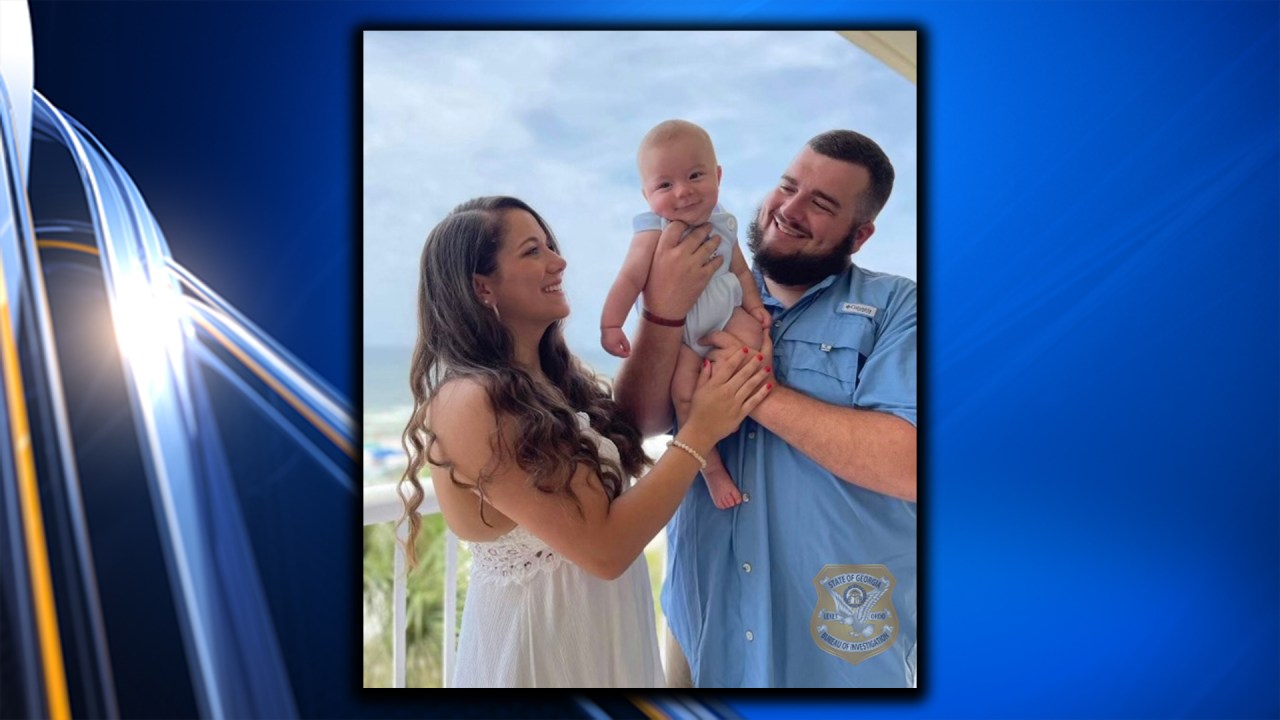 by: The Atlanta Journal-Constitution, The Associated Press

ALAMO, Ga. (AP) — A Georgia police officer has been gunned down outside a police station during his first shift with the department.

The Georgia Bureau of Investigation said 26-year-old Officer Dylan Harrison was shot Saturday around 1 a.m. outside the Alamo Police Department by Damien Ferguson, 43.

The suspect remained on the loose Saturday night, despite the launch of a massive manhunt.

“A blue alert is a public safety alert that is issued when a suspect has killed or seriously injured an officer, and hsa not been apprehended and may be a serious threat to the public,” says GBI spokesperson Natalie Ammons said.

Officials did not immediately say what prompted the shooting in Wheeler County, about 90 miles southeast of Macon.

GBI is offering a $17,500 reward for information leading to the arrest of Ferguson. GBI urges anyone with information to call 1-800-597-8477 or submit an online tip.