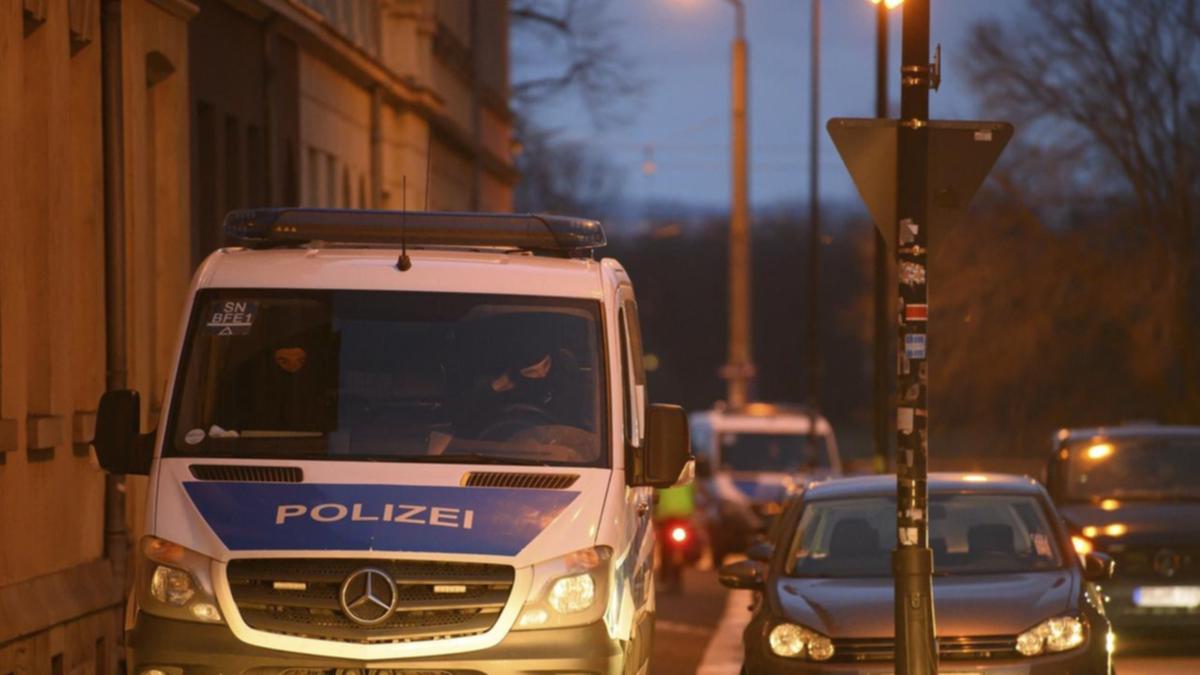 German police say they have uncovered a plot by anti-vaccination activists in Saxony to murder the eastern German state’s premier, adding to concerns about increasingly violent protests over plans for mandatory vaccinations.

The plan to kill Michael Kretschmer, leader of a state in which COVID-19 infection rates are among the highest in Germany and vaccination rates are the lowest, had been discussed in a group chat on messaging platform Telegram, police said.

Members of the group, called “Dresden Offlinevernetzung”, or Dresden offline network, had suggested in messages on Telegram that they might be in possession of firearms and crossbows, Saxony police said on Twitter.

After searches of several sites in Dresden, police said “the initial suspicion is confirmed”.

Protests against new restrictions on the unvaccinated and plans to make vaccinations compulsory for some groups in Germany have recently become more violent, with increased attacks on doctors, politicians and journalists.

Vaccinations will become mandatory from March 16 for people working in hospitals, nursing homes and other medical practices.

German broadcaster ARD reported on Tuesday that more than a dozen politicians, media outlets and public institutions had received letters that threatened “bloody resistance” against the measures and included a wrapped chunk of meat.

In September, a vaccination centre in Saxony was the target of an arson attack.

Last month, a group of protesters gathered outside the home of Saxony’s interior minister holding lit torches, in what was seen as an implicit threat of violence.

The Telegram group of vaccination opponents in Dresden came to the attention of authorities after an investigative report by broadcaster ZDF last week.