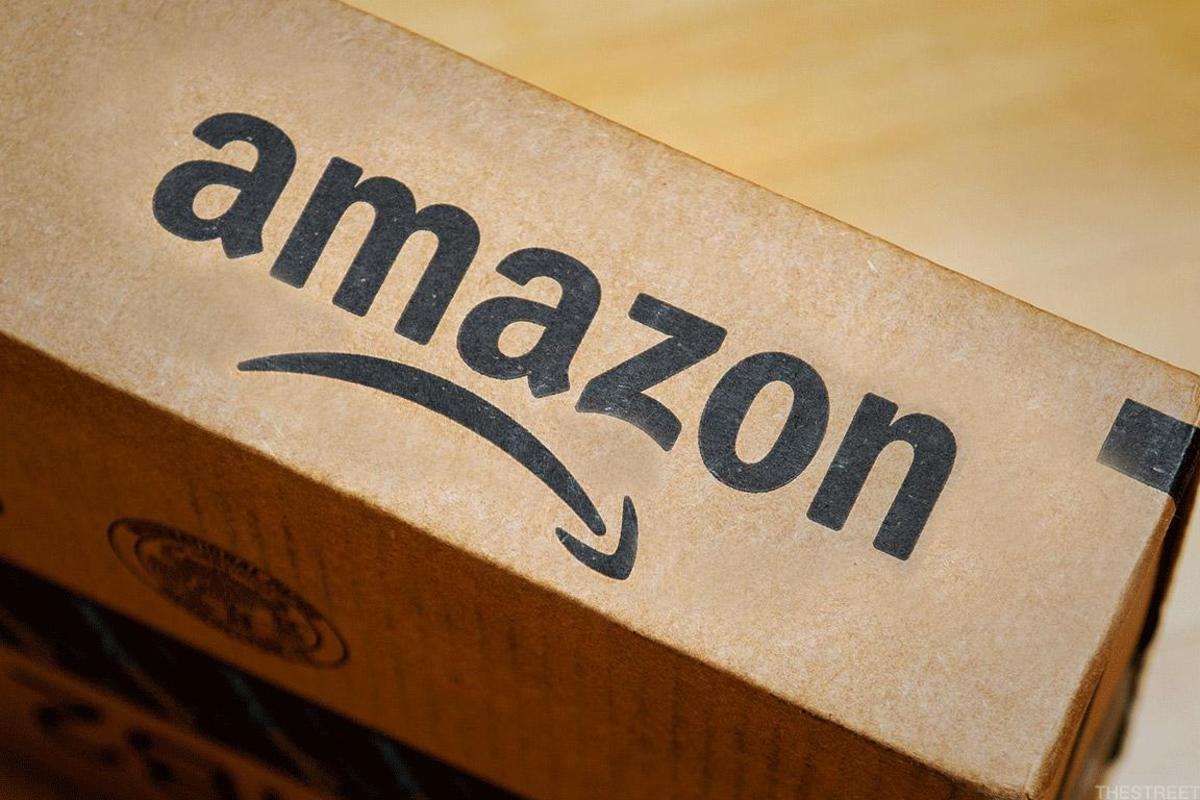 A German labor union is advising Amazon ( (AMZN) – Get Amazon.com, Inc. Report) workers at three separate locations to go on strike from Thanksgiving and throughout Black Friday.

Verdi, a trade union representing over 2 million German public service workers, is encouraging the employees at the Rheinberg, Koblenz and Graben shipping centres to walk out on Thursday evening and throughout Friday, Reuters reported.

Aiming to draw attention to worker exploitation during busy shopping periods, the union also announced that it is considering further action at other Amazon locations. After the United States, Germany is Amazon’s biggest market — the e-commerce giant brought in $29.6 billion in German sales in 2020.

Verdi has a long history of going against Amazon for better work conditions and staff protection — most recently, it organized a three-day strike at seven German locations during Prime Day in June.

Verdi-led strikes were already making news across Germany in 2016.

With union-led strikes against Amazon frequent in Germany, it is unclear whether the latest actions are going to have an effect on overall shopping trends — the number of Germans planning to spend more than 500 euros during Black Friday has nearly doubled from last year.

Amazon, meanwhile, said that it does not anticipate any disturbance for the customers and believes its German branch already offers workers good pay and career opportunities in a safe environment.

“The employees in our logistics network have already been receiving higher wages since the summer,” the spokesperson for German Amazon told Reuters.