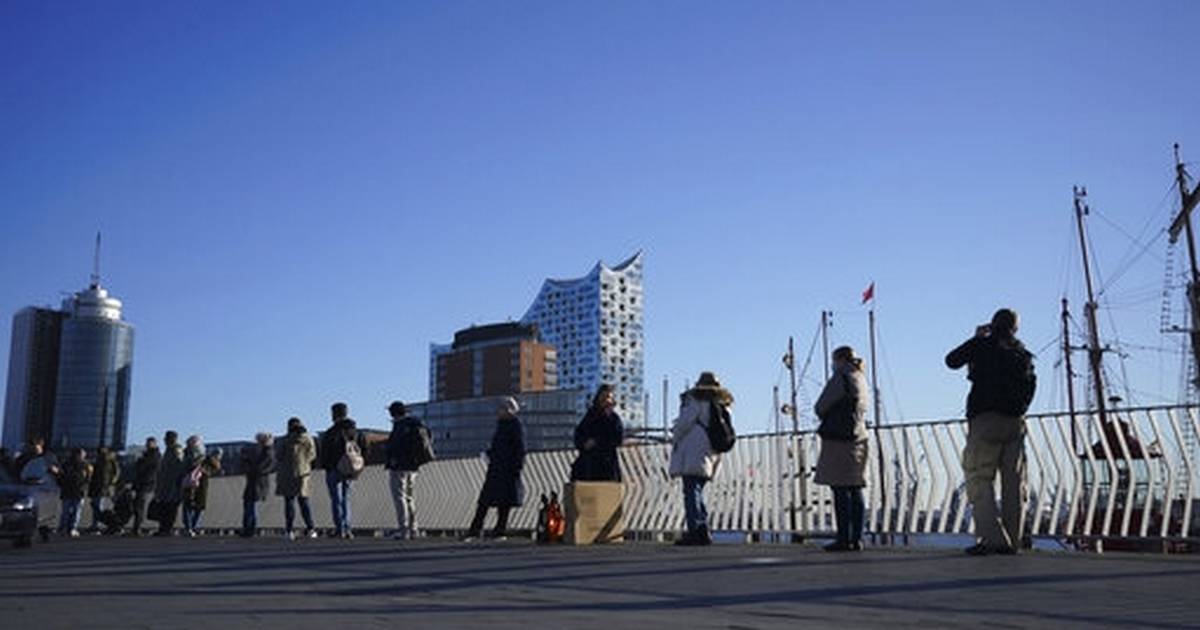 BERLIN — Germany’s health minister said Monday that the rapid rise in coronavirus cases means it’s likely everyone in the country who isn’t vaccinated will have caught COVID-19 by the end of the winter – and some of those will die.

Official figures showed more than 30,000 newly confirmed cases in Germany over the past 24 hours – an increase of about 50% compared to one week ago. Hospitals have warned that ICU capacities are nearly exhausted, with some patients having to be transferred to other clinics far away.

Health Minister Jens Spahn urged Germans to get vaccinated, including with booster shots if their first round of inoculation occurred more than six months ago, to reduce the risk of serious illness.

‘By the end of this winter pretty much everyone in Germany (…) will have been vaccinated, recovered or died,’ Spahn told reporters in Berlin.

He acknowledged some had described this view as cynical. ‘But it’s true. With the highly contagious delta variant this is very, very likely and that’s why we are recommending vaccination so urgently,’ said Spahn.

Germany expects the European Union to approve vaccines against COVID-19 for children aged 5-11 at the end of the week, he said. School-age children have among the highest infection rates in the country.

The EU will begin shipping vaccines adjusted for younger children on Dec. 20, with Germany initially getting 2.4 million doses, Spahn said.