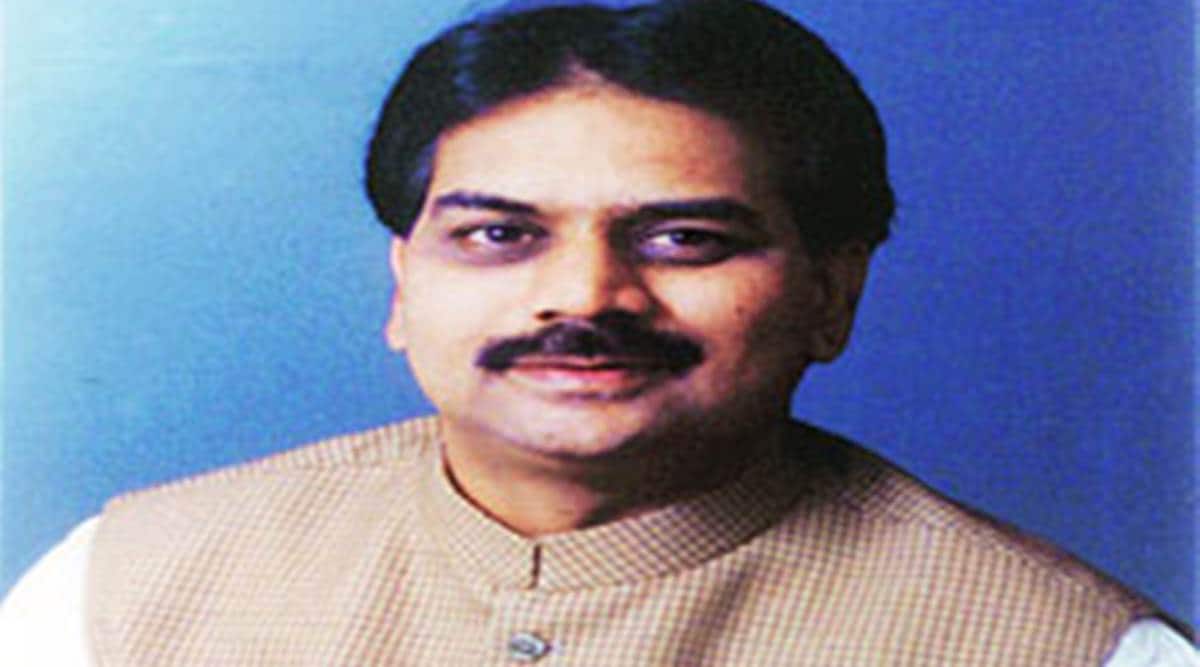 BJP leader Harshavardhan Patil on Wednesday quipped that he was getting “sound sleep” in the saffron party as there are “no inquiries”, a remark that came on a day when NCP chief Sharad Pawar alleged the misuse of the Central agencies like the CBI, ED, and NCB to target the Opposition.

Patil, a former MLA from Indapur in the Pune district, had quit Congress and switched over to the BJP before the 2019 Maharashtra Assembly polls.

“We too had to go to BJP. He (referring to someone from the Opposition sitting next to him on stage) asked why did I join the BJP. I told him to ask his leader why I went to BJP. ….Everything is easy-going and peaceful (in BJP). I get sound sleep as there are no inquiries,” Patil said while speaking at an event in Maval in the Pune district.