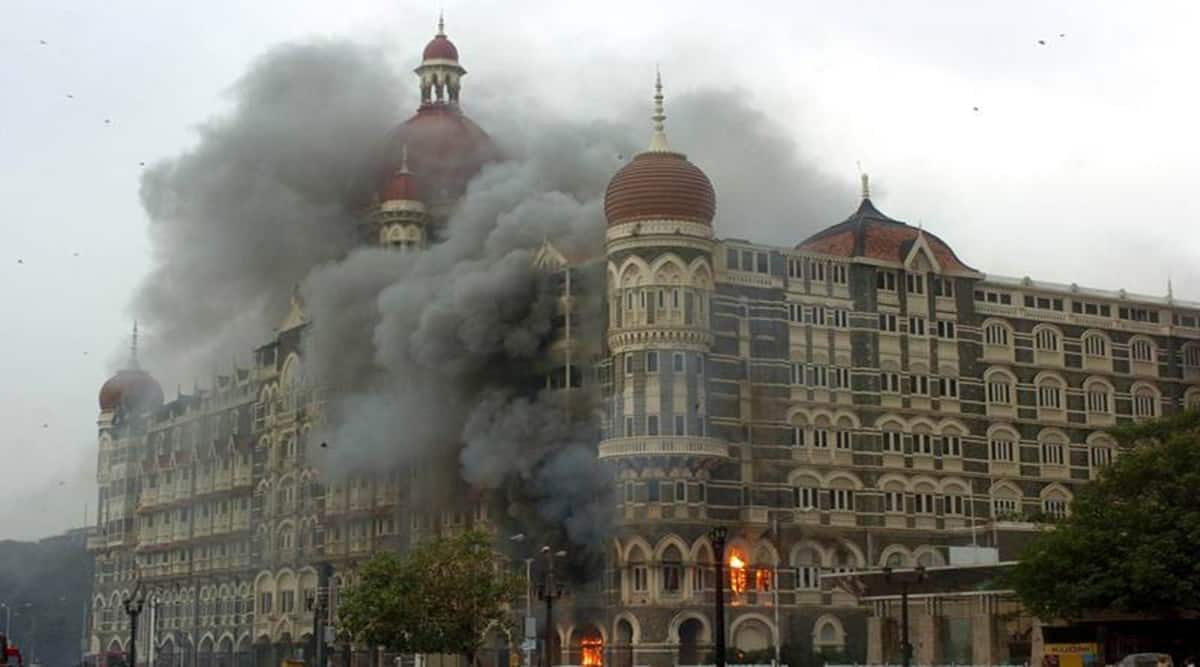 On the 13th anniversary of the 26/11 terror attacks in Mumbai, the Ministry of External Affairs on Friday called on Pakistan to expedite the trial into the attack and vowed to make every effort to seek justice for families of the “victims and martyrs”.

A senior diplomat from the High Commission of Pakistan in India was summoned by the MEA and urged to speed up the trial process. “It is a matter of deep anguish that even after 13 years of 26/11 Mumbai attack, families of 166 victims still await closure,” the Ministry said in a statement.

The MEA accused Pakistan of showing “little sincerity” in bringing the perpetrators of the attacks to justice.

“The 26/11 terrorist attack was planned, executed and launched from Pakistani territory,” the MEA’s statement read. “We once again call on the Government of Pakistan to give up double standards and to expeditiously bring the perpetrators of the horrific attack to justice. This is not just a matter of Pakistan’s accountability to the families of the innocent victims who fell to terrorists, but also an international obligation.”

Thirteen years ago on November 26, 10 LeT terrorists stormed into the financial capital of the country and targeted some of its most crowded locations, including the Chhatrapati Shivaji Maharaj Terminus, Taj Mahal Palace Hotel, Hotel Trident, Nariman House, and Leopold Cafe. As many as 166 people were killed in the three-day attack.

Nine of the ten terrorists involved in the attack were killed by security forces. The only surviving attacker, Ajmal Kasab, was arrested and later hanged.