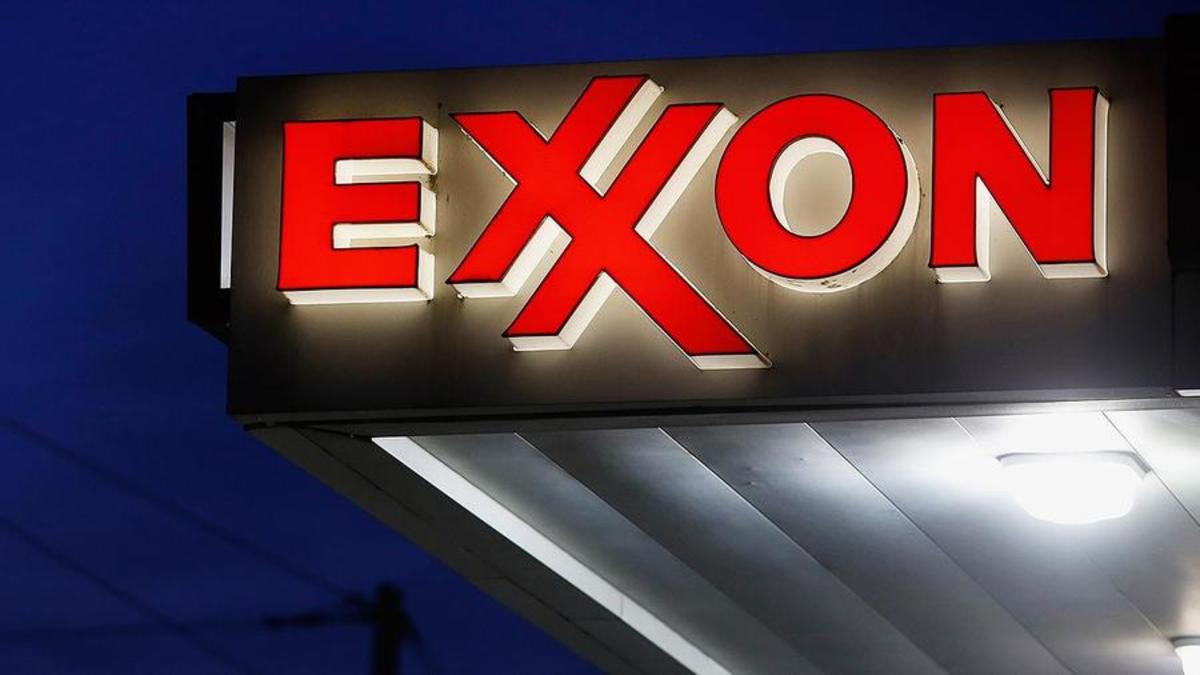 It has buy ratings on all three.

“After the sharp rally in oil and gas year to date, … one of the areas of investor conversation is where does ‘discovery value’ still exist,” Goldman analyst Neil Mehta wrote in a report.

“One theme that we believe warrants attention is a focus on asset quality and resource,” Mehta wrote.

“As a result of terminal value concerns, investors have been focused on which companies can provide return of capital in 2H2021/1H2022, versus which business models are positioned to sustain cash flow on a long-term basis. That said, we view long-term oil demand risks as overstated,” he wrote.

As for Exxon, “We believe the differentiated asset base, combined with our constructive oil view, will drive positive earnings revisions, as seen in the Q3 pre-announcement,” Mehta said. He has a $68 price target.

Considering Occidental, “the quality of the underlying assets at OXY is underappreciated,” Mehta said. “We view Permian Resources, Chemicals, Low Carbon Ventures and the Middle East as strong businesses that have been masked by consolidated leverage.” He has a $40 price target.