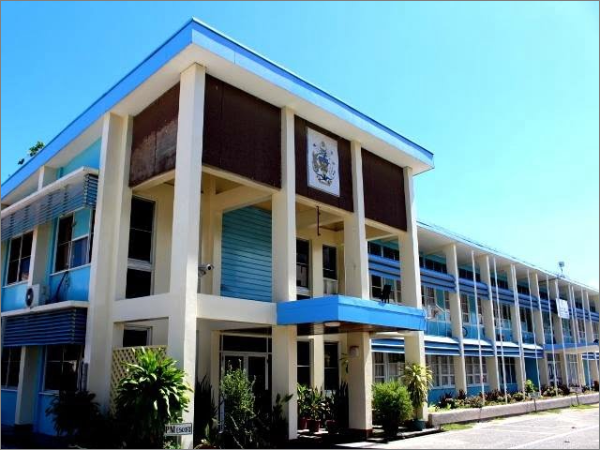 NOTHING is sinister nor trivial about the Blue Economy Memorandum of Understanding (MOU) that is yet to be formalized between the government of the People’s Republic of China (PRC) and the Solomon Islands government.

A media statement from the Office of the Prime Minister and Cabinet (OPMC) made the clarification following what has been described in the social media as an ‘MOU document leakage’ between the government and PRC government.

The OPMC statement said the Blue Economy MOU is a normal bilateral development initiative and at present it is in the consultation process with six other line government ministries.

“The MOU is still in its draft form, awaiting more insights and inputs from the line government ministries, however, its underlying objective is to tap on potential economic investment opportunities relating to ocean resources.

“Amongst other things, the MOU aims at enhancing and regulating foreign investments while protecting national interests and eradicate resource exploitation, it further aims to ensure that foreign investments are aligned with the government’s development aspirations and policies,” the OPMC statement outlined.

The statement further explained that the MOU is a show of intent and this is testified by its broadness, as and when it will be signed between the parties then a technical or an investment agreement will be drawn up in which it will outline the investment implementation plans.

The OPMC statement highlighted that at the end of the day the beneficiaries of the Blue Economy MOU will be Solomon Islanders and anyone who opposed it is a stumbling block to the economic development and welfare of the people.

Government has repeated with emphasis that it remains stand firm to regional unity, maintains its respect for each other’s sovereignty, and will continue to explore pathways for development partnerships for the common good of the Pacific family.

The OPMC statement reiterated that the MOU is still work in progress and government did not flinched one bit about the document’s revelation, as the MOU is fully compliant to national and international laws and treaties.

“In the event that the MOU is signed by PRC government and the government respectively, its implementation will have to comply with other statutory obligations as required by our domestic laws and regulations,” the statement reiterated.