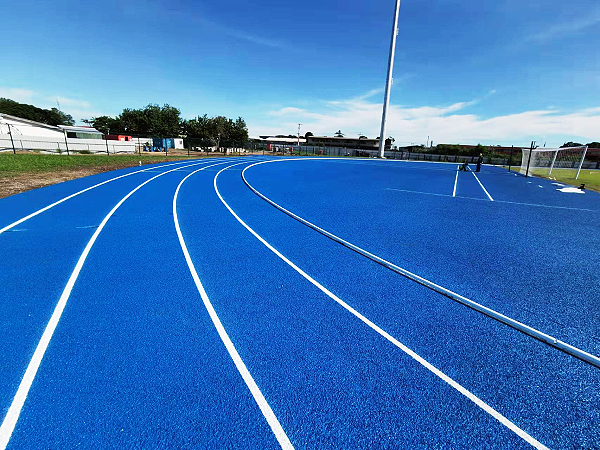 A SELF-CLAIM group in Guadalcanal Province is planning to disturb the 2023 Pacific Games if the nationwide authorities continues to delay settling land points throughout the province.

The group known as the Guadalcanal Landowner Defendant Force (GLODF).

A spokesperson for the group, who requested anonymity, informed Solomon Star that ongoing land points on city boundaries, alienated land and the return of land to Guadalcanal landowners have been by no means resolved.

He mentioned land is an overdue concern which the Guadalcanal Provincial Government and the National Government want to noticeably focus on earlier than internet hosting an enormous sporting occasion such because the Pacific Games.

He mentioned if these land points are usually not prioritised by the provincial and nationwide governments then his group will disturb the 2023 Pacific Games.

“We will not disturb the games by force but by nature of protest,” the spokesperson mentioned.

Another concern of the group is the proposal to increase parliament to 5 years.

“Do not extend the life of parliament,” he mentioned.

He urged the Prime Minister and Guadalcanal Provincial premier to begin contemplating these issues critically.

“Premier Hon Sade, and the PM Manasseh Sogavare, the problems of Guadalcanal individuals are not solved but, why?

“Now GP people are ready to take action in 2023 against the Pacific Games here in Solomon Islands because the issues between GP people and the government aren’t solved yet,” the particular person mentioned.

However, Guadalcanal Province Premier Hon Francis Sade yesterday informed Solomon Star that there is no such thing as a want to ascertain a prison group resembling a Guadalcanal Landowner Defendant Force (GLODF) to boost points.

He mentioned the problems on land will probably be addressed.

“They are usually not straightforward points to take care of.

“The land points the group is referring to shouldn’t be a simple one.

“The national government has its national policy to deal with such issues,” Mr Sade mentioned.