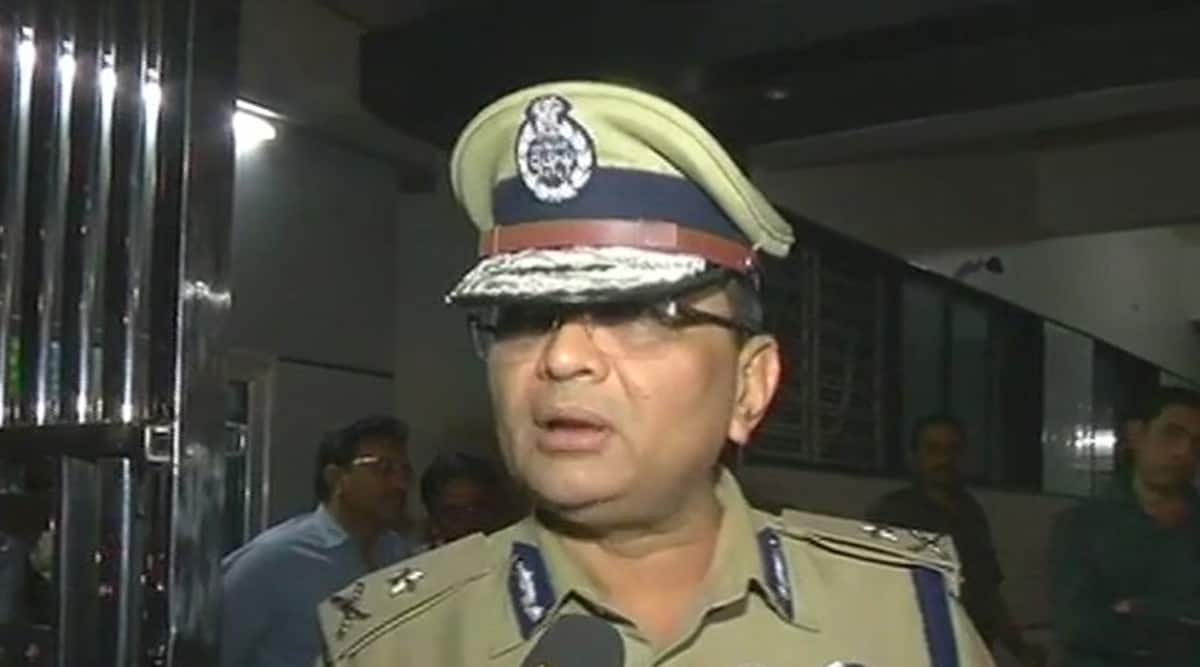 Retired IPS officer of Gujarat cadre Harikrishna Patel is all set to join the Bharatiya Janata Party (BJP). Patel, a native of Amreli district, was greeted by Gujarat BJP president CR Paatil from the stage at a party function in Amreli Sunday, while also indicating that the former will be formally inducted into the party soon.

Patel, a 1999-batch IPS officer, retired from the police force in June this year as Inspector General of Police (Vadodara range).

Speaking with The Indian Express, Patel said, “It is certain that I am joining BJP. The formalities for the membership process are yet to be completed. In principle, I am to join the party and the party is to induct me.” On reasons for him to join the BJP, Patel said that his forefathers were in public life and his father was also with the BJP. He also added, “I have decided to join the BJP to spend my time to strengthen the hands of Prime Minister Narendra Modi.”

As a senior cop, Patel has worked in different districts and commissionerates along with intelligence bureau and in the police administration.

In 2012, Patel’s name came up in the infamous killing of two Dalits in police firing in Thangadh town of Surendra-nagar district. As Jamnagar superintendent of police then, Patel was sent to control the mob in Thangadh since the incumbent SP of Surendranagar was busy in police bandobast for the public function of the then Chief Minister of Gujarat Narendra Modi in Chotila. It is alleged that Patel’s commando opened fire at the mob of Dalits from his AK-47 assault rifle.

With his formal induction into the BJP likely by the end of this month, Patel is all set to join the group of IPS officers entering public life by joining a political party (BJP, Congress or other) that include Jaspal Singh, Kuldeep Sharma, KD Patadia, AI Saiyed, VV Rabari, BJ Gadhvi and PC Baranda.

Ahead of the 2017 Gujarat assembly elections, Baranda took voluntary retirement and contested election from Bhiloda constituency of Sabarkantha district as a BJP candidate.