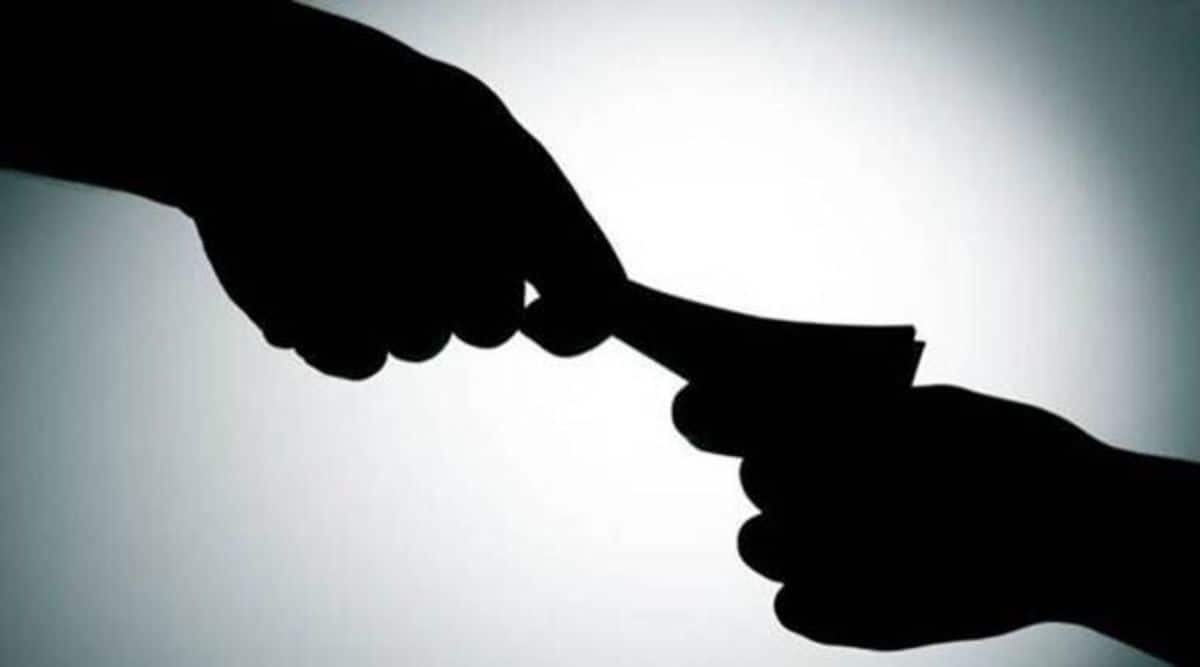 A Gurgaon police head constable has been arrested for allegedly demanding and taking bribe from a good friend of an accused in a dishonest case. Officials of the state vigilance division stated that head constable Shakti Singh, who’s posted at Kherki Daula police station, was caught red-handed whereas receiving a bribe value Rs 1.5 lakh on Sunday night time.

Deputy superintendent of police Sumit Kumar, state vigilance bureau (Rohtak vary), stated that two males, recognized as Vinit and Kuldeep, had been lately arrested in a dishonest case. An FIR was registered towards the duo underneath sections 406 and 420 of the Indian Penal Code (IPC) on the Kherki Daula police station on April 2.

“We received a complaint from Lalit, a close friend of Kuldeep. Lalit alleged that police constable Shakti had initially demanded Rs 30 lakh from him for the release of the two accused at the time of their arrest. After their arrest, the police constable asked for a bribe of Rs 15 lakh to weaken the case and the deal was finalised for Rs 12 lakh. The complainant submitted recordings of these allegations,” he stated.

The police added that after receiving info, a raid was carried out within the presence of an obligation Justice of the Peace.

“The culprit was caught while accepting a bribe of Rs 1.5 lakh token money from the complainant. The money was recovered and the police constable was rounded-up,” stated DSP Kumar.