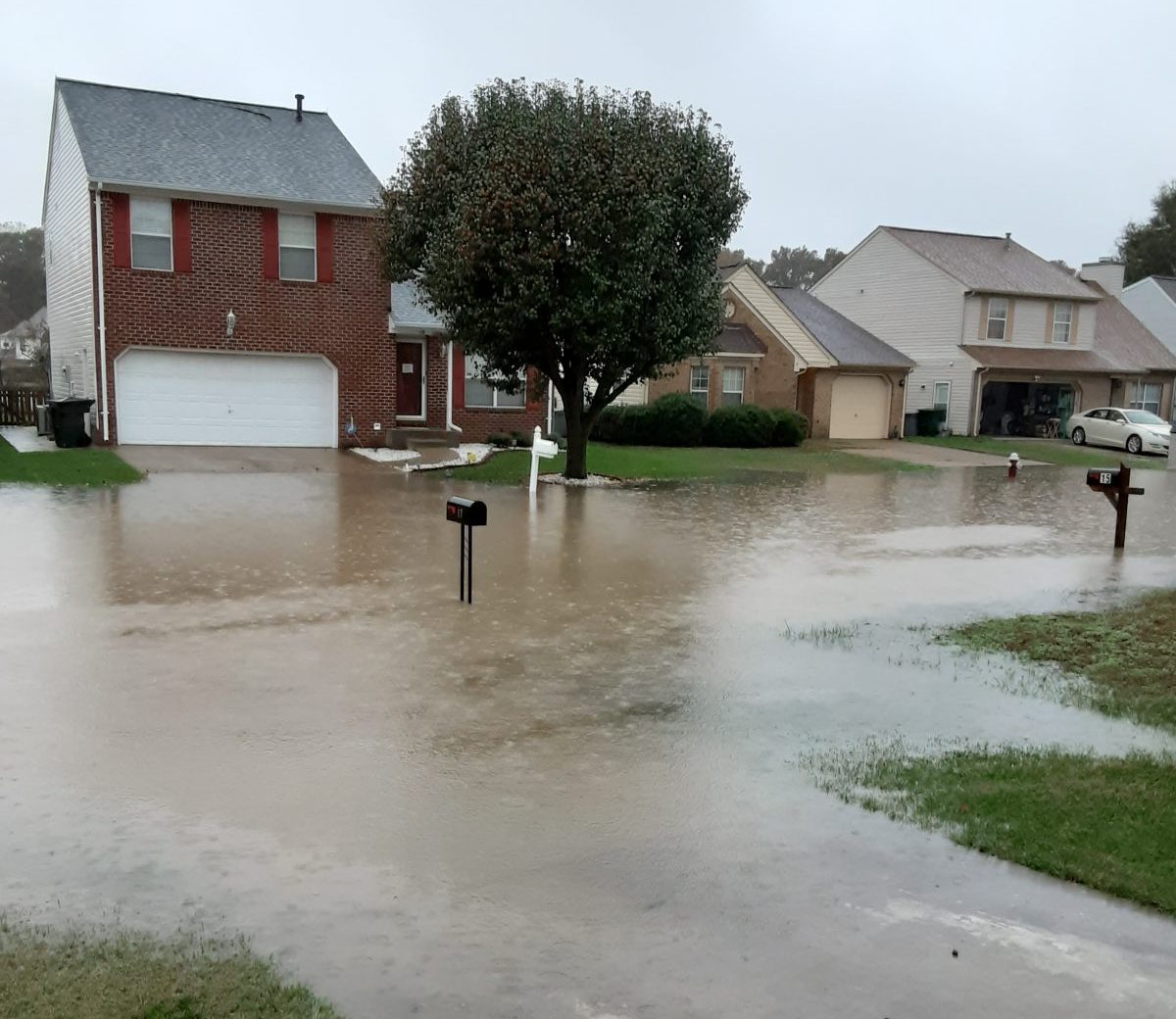 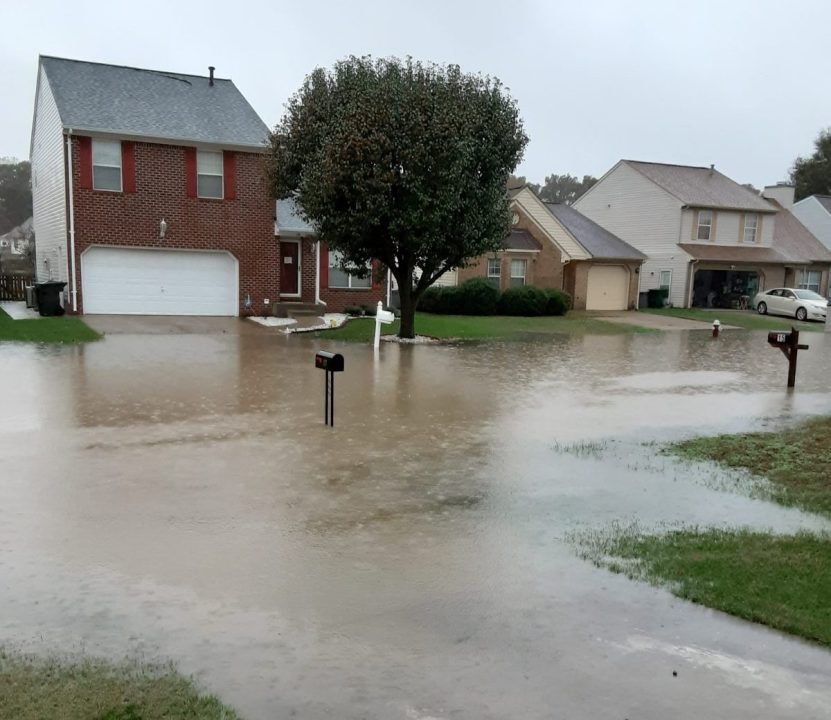 HAMPTON, Va. (WAVY) — Hampton is set to receive more than $9 million in grants to deal with sea-level rise and extreme weather.

The fund is part of an ongoing statewide effort by the Virginia Community Flood Prevention Fund.

The grants will be directed at four specific projects in Hampton which includes:

The four Hampton grants were among 30 applications from 22 local government organizations to receive grants from the Regional Greenhouse Gas Initiative.

The $9,164,037 awarded to Hampton is the “most money granted to any single community” in Virginia according to Hampton Community Development Department Director Terry O’Neill.

The grants are funded by the sale of carbon emission allowances under the Regional Greenhouse Gas Initiative which is a collaborative effort among several states to combat climate change and reduce greenhouse gas emissions.