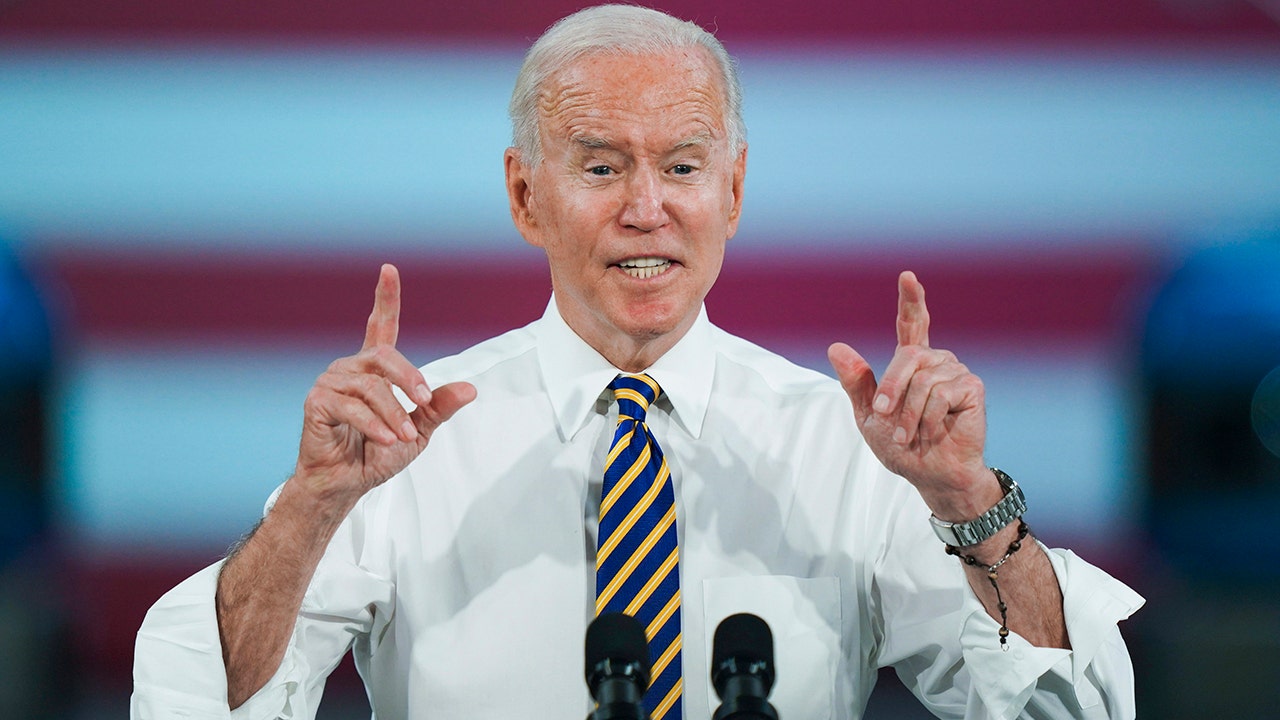 President Biden and his administration are planning to send American taxpayer money to Afghanistan as the economy continues to tank back home with record inflation, gas prices rising, and supply-chain chaos, Sean Hannity said Tuesday during his opening monologue – adding that many Americans are beginning to publicly show their frustration with the White House.

The U.S. has agreed to provide humanitarian aid to a Afghanistan, which is on the brink of an economic disaster, while at the same time refusing to give political recognition to the country’s new Taliban government, the Taliban said Sunday. State Department spokesman Ned Price called the discussions with the extremist regime “candid and professional”. The Biden team stated, however that the talks in Qatar over the weekend should not be seen as a signal of a forthcoming formal recognition of the Taliban government in Kabul.

Hannity noted Biden has now gone 40 days without mentioning the American citizens still stranded behind Taliban lines in Afghanistan, despite his planned expenditures of taxpayer funds to that country.

“The Biden administration is planning to send more money to the Taliban. They’re calling it humanitarian aid, but in reality, where I grew up, that looks an awful lot like a massive ransom payment to terrorists.”

Afghanistan, he said, is only one of the long list of things Biden has touched that “becomes an unmitigated disaster.”

The American people are taking notice, he added, pointing to an incident last week following a NASCAR race where the crowd yelled anti-Biden chants.

Since then, “Let’s go Brandon” chants have become an anti-Biden meme and have erupted in several sporting events and large gatherings across the country like in New Jersey at a New York Jets game.

“Let’s go Brandon is a new favorite among Americans,” he said. “You, the American people, have every reason to be angry at Joe Biden.”

“He is failing this country around every turn and you are paying the price,” the host added. “Inflation is now costing families $175 per month or $2,100 more per year — “compliments of Joe Biden,” Hannity said.

He noted that Biden’s administration also appears more invested in a “green” agenda than the economic impact of their policies on everyday working class Americans.

“At the center of our current economic crisis is a clueless president experiencing steep cognitive decline,” he said, pointing to Biden ending his workday as early as 3 p.m. on Tuesday.