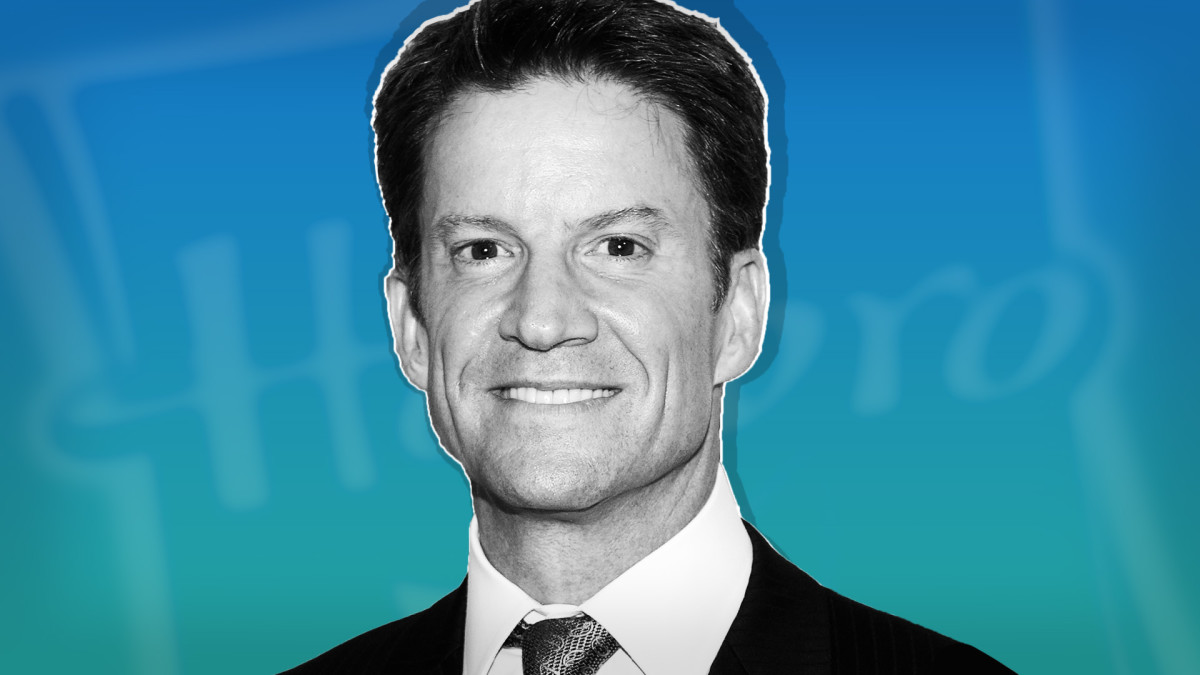 Hasbro  (HAS) – Get Hasbro, Inc. (HAS) Report said Tuesday its Chairman and CEO Brian Goldner has died, only one day after saying he was taking a medical leave.

In August of 2020, Goldner disclosed he was undergoing continued medical care following treatment for cancer in 2014.

“Since joining the Company more than two decades ago, Brian has been the heart and soul of Hasbro,” said Rich Stoddart, Interim CEO, in a statement. “As a charismatic and passionate leader in both the play and entertainment industries, Brian’s work brought joy and laughter to children and families around the world.”

Goldner served on the board of directors of ViacomCBS.

In July, Hasbro posted stronger-than-expected second-quarter earnings as its recent focus on digital gaming and entertainment continued to add to the toymaker’s top and bottom lines. Entertainment revenues, which include its popular Peppa Pig franchise, were up 47% to $226.7 million, Hasbro said, while its traditional consumer products revenues were up 33% at $689.2 million. Digital gaming sales rose fourfold to $406.3 million

Hasbro is expected to report earnings of $1.70 a share on revenue of $2 billion when it posts its latest results on Oct. 26, based on a FactSet survey of 12 analysts.