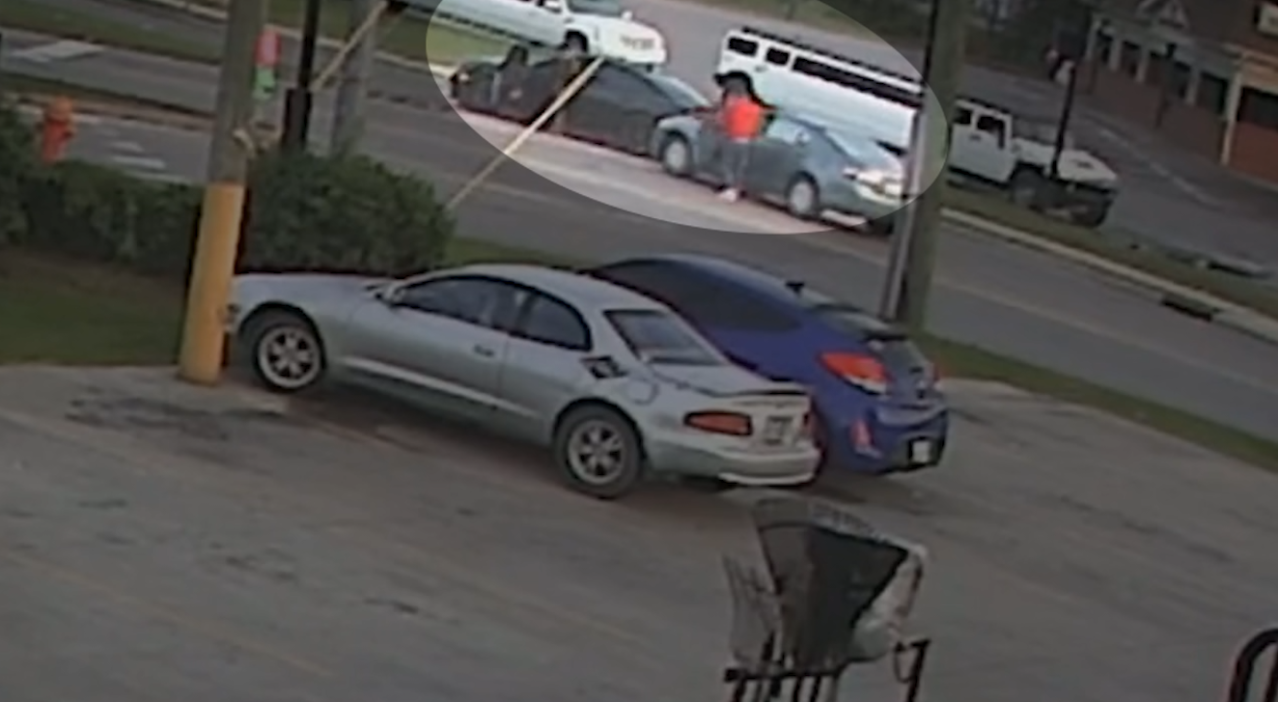 NASHVILLE, Tenn. (WKRN) — We hear it all too often — cases of road rage getting out of hand across Middle Tennessee and angry drivers leaving behind victims and grieving families.

The latest victim is 33-year-old Emilio Lopez. Lopez was shot and killed Saturday morning on Richards Road in Antioch. His death happened less than one minute away from his job and came two days after his birthday, according to the family.

“We couldn’t believe it. When we got there, we tried to call him but, his phone was ringing from inside the car, and we knew it was him,” said Kevin Lopez, Emilio’s nephew.”There’s no doubt it was him. He was shot, in road rage, he didn’t deserve to die this way.”

According to Metro Police, Lopez was slowly driving west, when a black Dodge Charger drove around him. Lopez pulled up and bumped the tinted Charger.

Surveillance footage caught the altercations. In the video, you can see both Lopez and the shooter get out of the car. Police say that’s when the driver of the Black Dodge shot Lopez in the left leg, before driving off. Lopez was found inside his car dead.

“Why did he pull out a gun and shoot my uncle, I mean not even [to] scare him. There was no point,” said Kevin.

Emilio is described as a force within the family. He was a mechanic, who enjoyed helping others within the homeless community. The Lopez family explained the young man had plans to go home and visit his mother in Guatemala after years of being apart.

The Lopez family told News 2, they now want justice for Emilio. The suspect drove off toward I-24 and Haywood Lane. Kevin expressed no one should become a victim of road rage and added everyone makes mistakes, but this one cost the Lopez family their loved one.

“He already shot my uncle, you never know if he’s going to do it again. I mean you can see in the video where he picks up the evidence, the bullet,” explained Kevin. “You never know if he’ll do it again. He took out a big person in our life. He left us heartbroken. God will take care of him. I hope he does the right thing [and] go to the authorities and say ‘I did it.’”

Download the News 2 App for the latest headlines, StormTracker Weather, and more.

Anyone with information about this deadly shooting is asked to contact Crime Stoppers at (615) 742-7463. Callers to Crime Stoppers can remain anonymous and qualify for a cash reward.