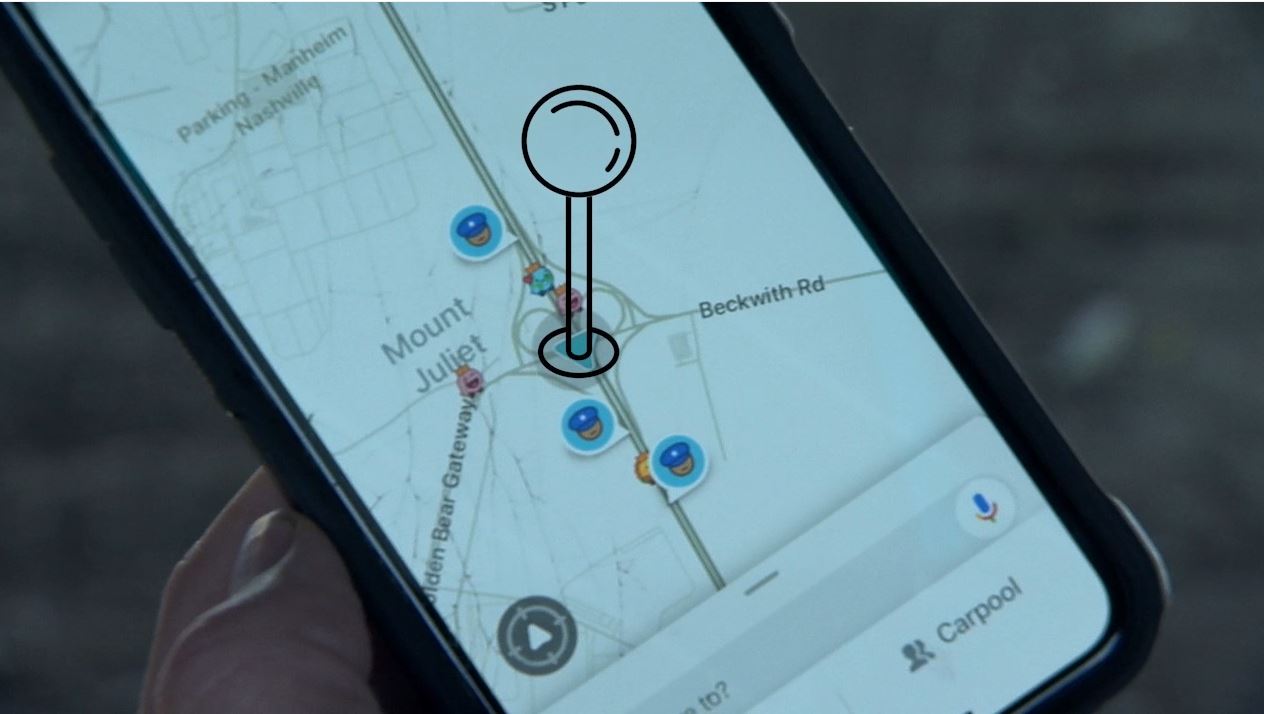 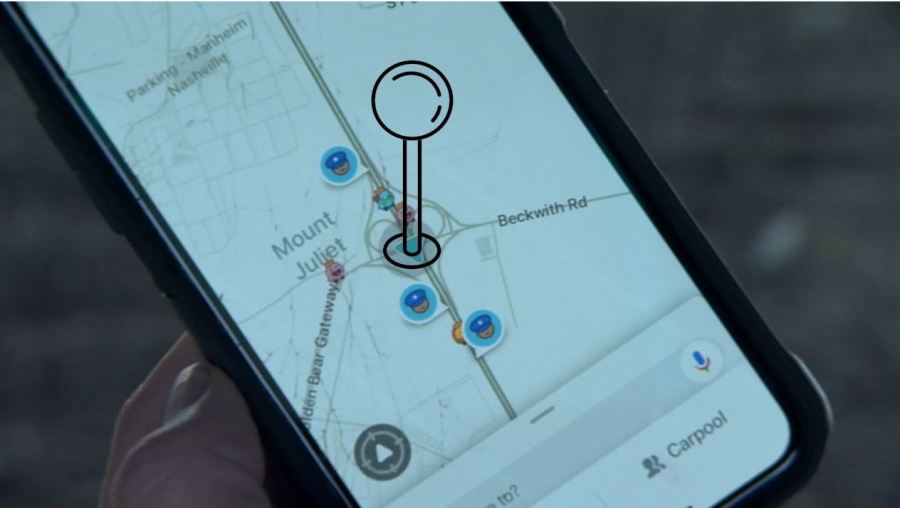 NASHVILLE, Tenn. (WKRN) — Stopping aggressive drivers has been complicated by an app used by more than eleven million people, according to some law enforcement.

Standing on the should of Interstate-40 in Wilson County, it didn’t take long for Heath and Denis to witness drivers in excess of the 70 mph speed limit.

Within just a few minutes of using the radar gun, they caught a driver speeding and pulled them over.

Then about five minutes later, drivers have slowed down following the rules of the road.

So, what changed? “I bet you we’re on Waze already,” said Heath.

And that’s what they found. Every location they were stopped at was pinned as an icon on the app.

“That’s where we’re at. This is where we just came from,” pointed out Heath.

The ‘heads up’ between drivers works, but Heath explained the cost of avoiding a ticket may be greater than you think. And, not for reasons you may assume.

“It could be a kidnapping, if there’s a child in the vehicle.”

Heath said he is much more concerned about criminals avoiding his path and explained experience he has had, “That individual is traveling on I-40, and I’m waiting on them, and they’re going to pass me until they get that notification on Waze.”

According to Heath, aggressive drivers will change routes and take their dangerous driving to side streets where high speeds pose an even greater risk.

News 2 digs deeper into the dangers posed by aggressive drivers and what cops are doing about it in our special reports ‘Aggressive Drivers’ on-air and on WKRN.com.

“It’s pretty frustrating for all of us involved.” Heath said if you see a trooper on the side of the road, think twice before giving away their location. They may not be there for you.

“We’re simply just trying to do our job,” Heath said to keep the roads safe for everyone.

News 2 reached out to Waze for a response. A spokesperson released the following statement:

“Waze is dedicated to promoting safety and expediency on the road. The police reporting feature is meant to notify drivers of general police presence. We believe highlighting police presence promotes road safety because drivers tend to drive more carefully and obey traffic laws when they are aware of nearby police. We’ve also seen police encourage such reporting as it serves as both a warning to drivers, as well as a way to highlight police work that keeps roadways safe.”