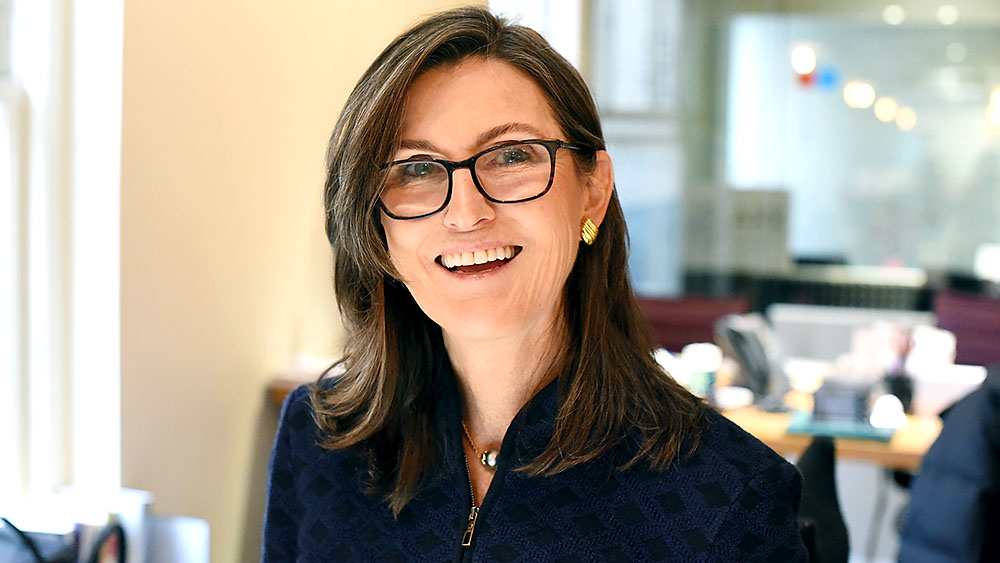 According to an SEC filing, the new fund from Ark Investment Management would follow a transparency index from Solactive, which is a Germany-based index provider.

Criteria that will affect inclusion in the new fund include involvement in legal issues and a company’s public reputation.

The Transparency ETF would be Ark’s second launch of the year, if it wins regulatory approval. Wood’s Ark Space Exploration ETF (ARKX) launched in March.

Her other funds include the flagship Ark Innovation ETF as well as funds for finance, medicine and the internet.

Wood herself is famous for openly disclosing her stock picks, buys and sells. Big returns for Ark funds in 2020 fueled a cult following for the 65-year-old portfolio manager.