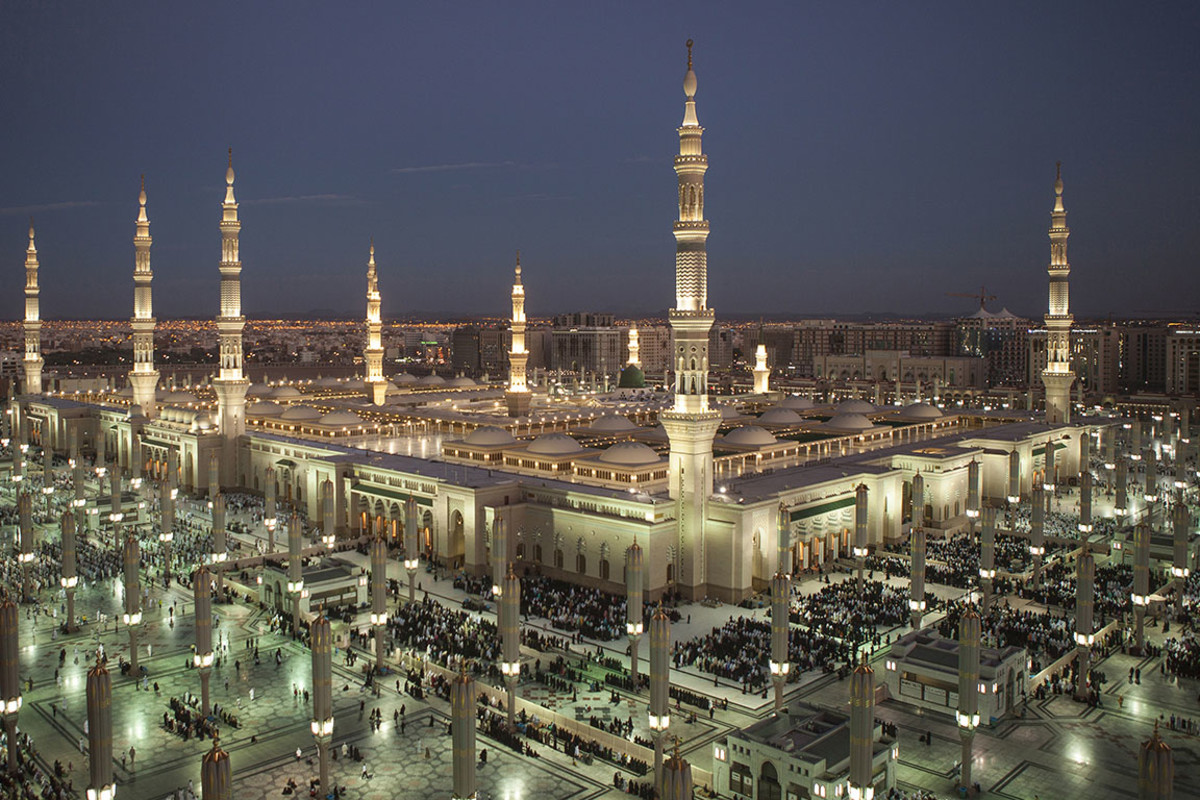 That number has nearly tripled from $16 billion in the third quarter that ended on Sept. 30.

The company names and numbers were filed with the U.S. Securities and Exchange Commission and first reported by Reuters.

PIF is Saudi Arabia’s sovereign wealth fund and is one of the largest in the world, with over $430 billion in assets.

In recent years, the PIF has been used in Crown Prince Mohammed bin Salman’s efforts to diversify the country’s economy away from oil.

Global SWF Managing Director Diego Lopez told Reuters that the significantly-higher third quarter numbers have to do with the recent IPO for electric car company Lucid ( (LCID) – Get Lucid Motors Report), in which PIF owns a 62.72% stake.

The company has a market value of around $71 billion.

In its efforts to make more investments, the PIF recently took on a number of loans and a $40 billion transfer from central bank reserves last year.

Its plans for the future include a series of both local and overseas investments.

“While PIF’s strategy in 2020 seemed to be focused on short-term gains, we’ve seen a change in 2021, with only one divestment so far,” Lopez said.