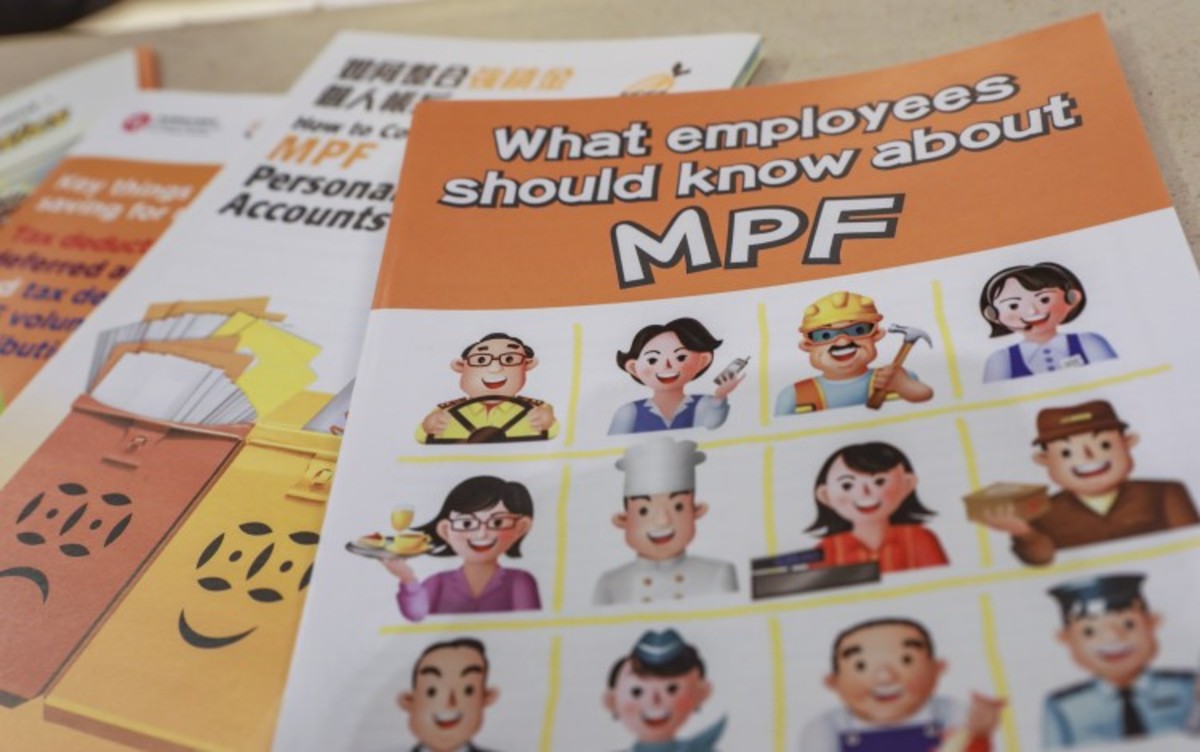 A Hong Kong government proposal to encourage residents to convert their pensions into annuities would be “absurd” if made mandatory, the city’s labour minister said on Thursday.

Secretary for Labour and Welfare Law Chi-kwong said on a radio show that while studying the proposal was necessary, making it mandatory to convert Mandatory Provident Fund (MPF) pension plans into annuities was never going to happen in Hong Kong.

“If anyone just thought about it, forcing everyone in Hong Kong to switch to an annuity is absurd, it would never happen,” he said.

Do you have questions about the biggest topics and trends from around the world? Get the answers with SCMP Knowledge, our new platform of curated content with explainers, FAQs, analyses and infographics brought to you by our award-winning team.

“The most important thing in Hong Kong is choice. Whatever [policy] you are designing, it must give people a choice. Of course, every option must be considered when drafting a new policy, so even though I think this will not work for Hong Kong, I must still prove why it cannot happen.”

Hong Kong’s MPF requires both employers and employees to make monthly contributions as part of their salary structure. MPF providers invest the money on behalf of workers, who can choose the risk level of the investments themselves.

An annuity is similar to the purchase of an insurance product, whereby an individual can choose to put in a lump sum and receive a regular stream of payment in return.

The minister had said during an interview with local media last month that Hong Kong’s next administration should study whether retirees should be made to transfer their retirement savings into annuities, or if the switch could be done automatically for them.

Those who did not want to do so could be allowed to withdraw their MPF savings instead.

Labour rights groups and academics called the proposal unfair, saying it would deprive residents of a choice, and some, particularly the underprivileged, would be unwilling or unable to put a large sum of money into an annuity plan.

Law said Chief Executive Carrie Lam Cheng Yuet-ngor had already clarified during the final policy address of her term last week that the proposal would not be made mandatory.

He added it had been three years since the city’s public annuity was rolled out and a review was timely.

The Hong Kong Mortgage Corporation currently offers a public insurance product that provides a monthly return to residents aged 60 and above for a premium between HK$50,000 (US$6,430) and HK$3 million.

Michael Luk Chung-hung, a lawmaker representing the labour sector, said the government should not even need to study making the switch from pension to annuity, as it would never be accepted.

“Law used some sensitive wording that triggered a big reaction, but that doesn’t mean we should demonise annuities either,” Luk said.

In the absence of a citywide retirement allowance to cover all elderly residents, Luk said it was still worth looking into ways to encourage a wider uptake of annuities, such as by matching their contributions.

Separately, Law said new rules to plug a loophole allowing employers to raid employees’ pensions for severance pay could come into force by 2025, and he was aiming to complete the legislative work within his term.

The so-called offsetting mechanism would be removed and replaced with a subsidy so employers could provide severance and long-service pay to employees who were made redundant.

Law said the new rules would not encourage employers to fire more workers as the proportion of pay they must give out would increase in the years following the mechanism’s abolition.

The HK$32.9 billion plan, spread over 25 years, is expected to benefit close to 90 per cent of the city’s small and medium-sized enterprises.