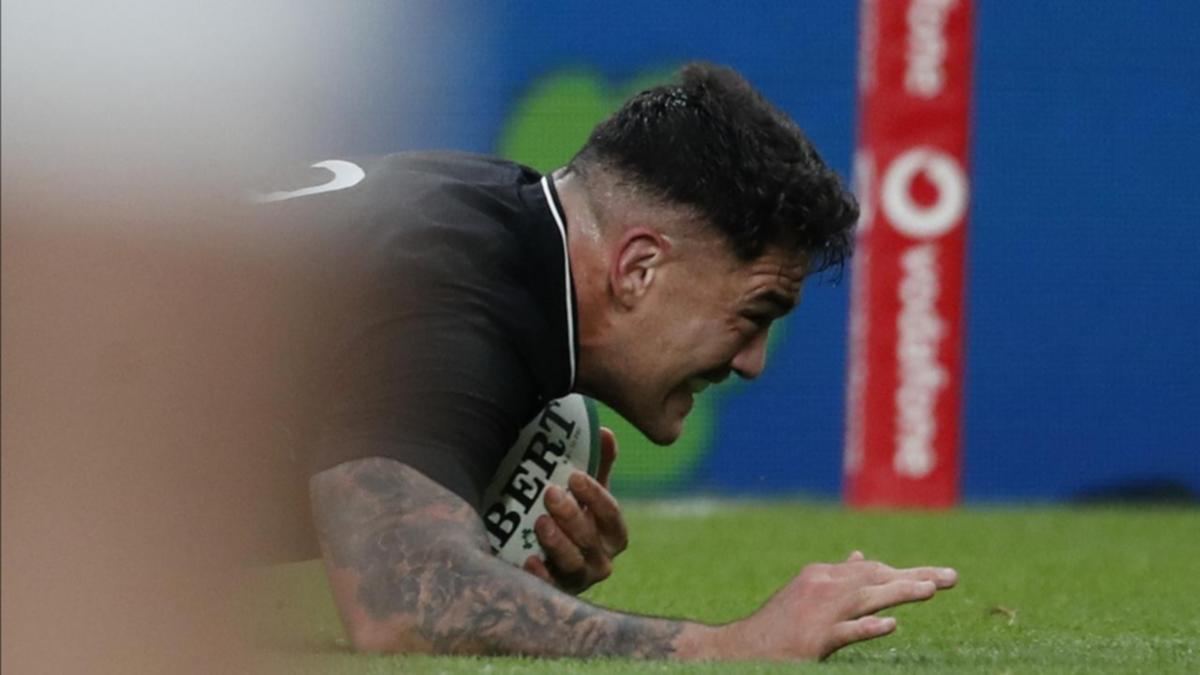 All Blacks hooker Codie Taylor has committed his future to New Zealand Rugby after signing a contract extension through to 2025.

Taylor, who has played 66 Tests since making his debut for the All Blacks in 2015, will continue to play for Canterbury and the Crusaders.

“There’s also a lot I want to achieve with the Crusaders and hopefully the All Blacks over the next few years, and I’m really looking forward to playing at home for my teams and in front of our fans,” Taylor said in a statement.

Taylor is the latest All Black to sign long-term extensions after Ardie Savea, Sam Cane and Joe Moody.

The 30-year-old was part of the New Zealand squad that won the 2015 Rugby World Cup, making one appearance in the pool stage of the competition.