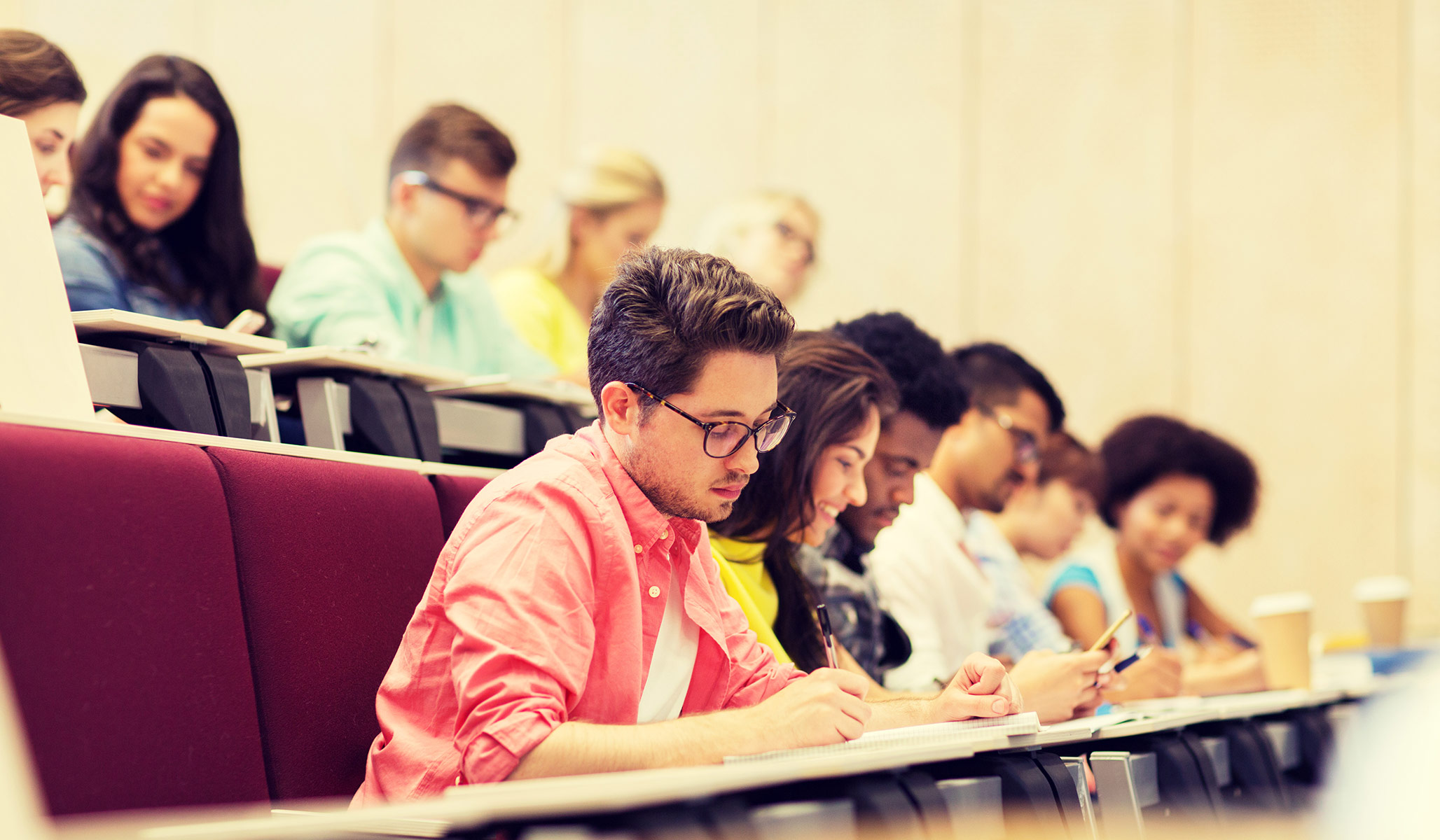 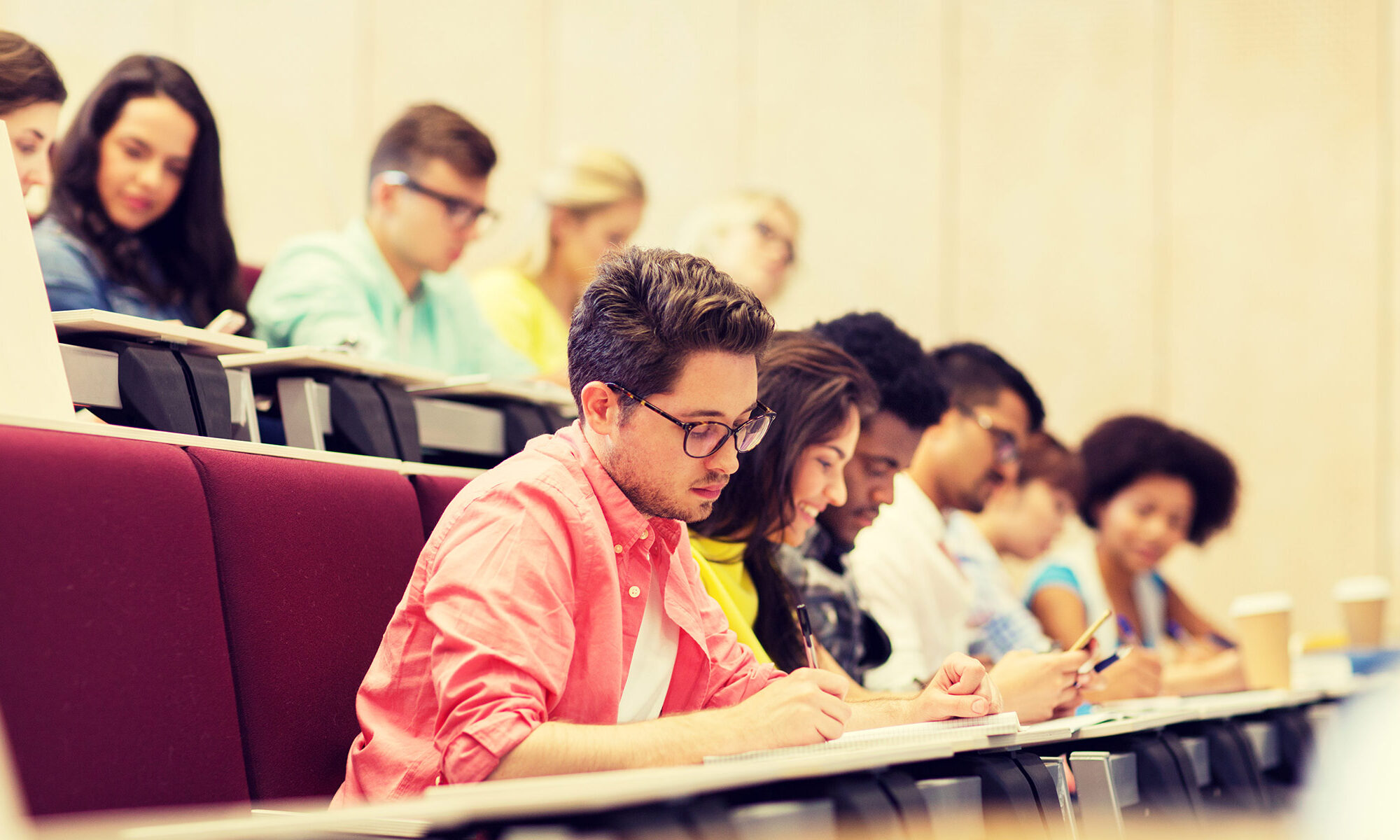 The concept of decolonizing the curriculum within British higher education returned to the spotlight this year with the Sewell Report on ethnic and racial disparities. While there are myriad problems and risks in downplaying institutional racism, the section of the report thatcriticizes decolonizing the curriculum is particularly important to those working within education, especially in higher education.

Historian and broadcaster David Olusoga argued with force against the idea that decolonizing was simply about banning white authors, as the report suggested. True, deep decolonization of the curriculum is about representing the experiences of all people within the subjects offered and giving expression to those often rendered voiceless by traditional histories. But what place does this have in the study and history of the radical right in Britain?

Though many of the groups we study, especially those of the far and extreme right, are small and ultimately have very little impact on Britain as a whole, we should not underplay the harm that these organiztaions and their activity often inflict on the communities they target. This can be through the creation of a culture that is permissive of violence, as was argued by the submission made by Searchlight — an archive of materials documenting the activity of fascist and racist organizations — to the Macpherson Inquiry, or indeed in a more targeted fashion against those they felt in conflict with, as I’ve written about previously.

The actions of these groups, and the material they produce, not only speak to events in our broader sociopolitical history in Britain but also to the specific experiences of those groups targeted by the far right, such as the Jewish and black communities. While including these community experiences is an important first step, to truly answer David Olusoga’s call to give a voice to those previously marginalized, decolonization must also include the use of sources from both the radical right and its targets.

Of course, we must also be careful not to reduce community experiences to simply the opposition and hatred directed toward them. But we also must not ignore those experiences. Studying the radical right and the use of its material is one way we can engage with that.

Recently, at the University of Northampton, the Searchlight Archive team has been undertaking a funded exploration of how material related to radical activity can be used to not just teach our own undergraduates but to engage the wider public with this history. This culminated in a one-day workshop in December last year that brought together academics, archivists, librarians, digital resource providers and others to help explore best practices from a range of perspectives. A best practice guide will soon be made available based on the findings.

Not only did the workshop underline the importance of studying radical movements and their materials in terms of broader student engagement and attainment, but it also demonstrated the possibility to engage people from broader and more diverse backgrounds with history as a discipline. Examining the actions of the extreme right gives an opportunity to examine the responses from communities and activists, whose voices are often ignored or minimized due to their lack of scholarly standing.

These responses and the material, however, can be problematic given the circumstances of their creation. It is important that this material is used in a sensitive way, with the affected communities engaged in its curation.

Building the Next Generation

This engagement with the community can also have great benefits in the classroom. As the Runnymede Trust highlighted in 2015, although black, Asian and minority ethnic (BAME) students make up around a quarter of all school-age children, they only represent 8.7% of those studying historical or philosophical subjects at an undergraduate level. This means there are few trainee teachers specializing in history who come from a BAME background.

One of the solutions proposed by Runnymede for the secondary curriculum is a better approach to teaching the history of migration in Britain and the impacts of colonialism. Part of this history is the reaction against migration and decolonization, driven by the radical right, and teaching it at the undergraduate level will help prepare the next generation of teachers to tackle these curriculum changes.

More than that, however, it makes the history curriculum more attractive to BAME students when they see their experiences taught and valued as part of British history. A more diverse classroom, representing greater experiences, helps stimulate discussion and, in turn, peer learning. Research undertaken at Northampton has shown that engagement increased when material from the radical right was used in the courses. Engagement increases attainment and can also be a step to tackling the recognized awarding gap in British universities between white British and other ethnic groups.

In telling the stories of how the radical-right narrative against migration took hold and how it was opposed by anti-fascist movements and by community responses, the study of the radical right has an important part to play in decolonizing the curriculum. Through engagement with primary sources that reflect these experiences, we can deliver deep decolonization that allows for thoughtful conversation and impactful learning experiences.

We can help provide the opportunity for related subjects to recruit more diverse student populations and, in doing so, be part of generational change. As more diverse students go into teaching history, as well as into archive and heritage roles, they will be able to make the decisions on how history is preserved and presented.

If the decolonization of the curriculum were indeed a shallow and tokenistic effort that simply seeks to ban white authors as the Sewell Report seems to suggest, it would indeed have been at the very least a wasted opportunity, if not actively harmful. However, that is not what decolonizing the curriculum is. In studying the radical right, we have an opportunity to not only engage people with difficult histories but to do so using innovative sources and to engage outside of academia. That is an opportunity we must take.

*[Fair Observer is a media partner of the Centre for Analysis of the Radical Right.]