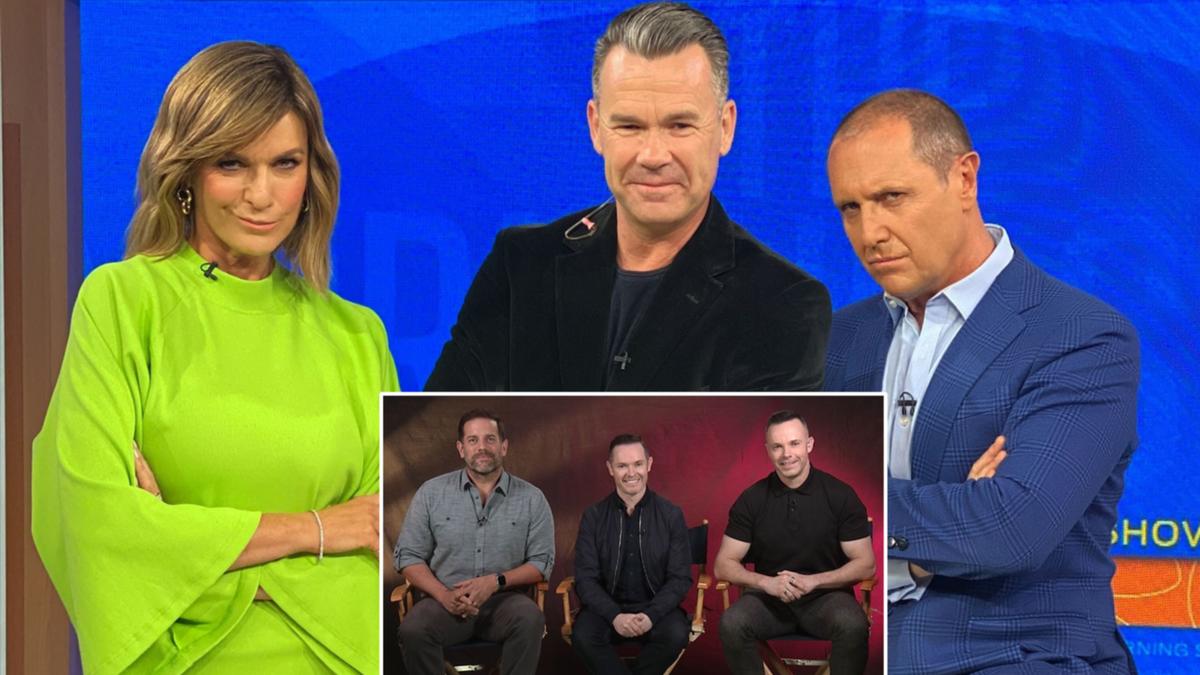 The members of Human Nature may no longer be all living together in the same country, but the group is far from over and are currently preparing to tour Australia after being forced to postpone their previous shows due to COVID.

While Phil Burton created headlines when he decided to return to Australia leaving bandmates Andrew Tierney, Mike Tierney and Toby Allen in Las Vegas, the band confirmed they are still as close they ever were.

The US-based trio joined The Morning Show via satellite while Burton was in the studio with hosts Kylie Gillies and Larry Emdur to explain how their new arrangement actually works.

“Any time we get together in Australia it’s going to be all four of us together, the other guys have decided they wanted to stay in Las Vegas and I decided just for family reasons that I wanted to come back to Australia.

“It was never a matter of leaving the group or trying to break up the group, it was just a matter of going where your heart goes and where you want your family to grow up and things like that,” explained Burton.

Mike Tiernay revealed that the group was excited about reuniting for their now rescheduled tour that starts in 2022, after COVID thwarted previous plans.

“The biggest thing on our horizon is coming back to Australia and doing a really long tour next year that starts in April.

“We’ll be going all around the country, we’re pretty excited about that, it’s really the next thing that we’re looking forward to, then beyond that we’ll see what sort of opportunities come up.

“It’s certainly been an interesting time for everyone in live entertainment with things being shut down, not knowing what is coming up in the future, so it’s just taking it a day at a time,” he explained.

Larry Emdur then asked the US-based trio how they had adjusted to performing without Burton.

“We actually haven’t really done anything yet with just the three of us, we’re yet to know what that feels like.

“We’ll let you know Larry and if you’re ready maybe you can come over and join us,” offered Tiernay.

“The last people to ask me to do that in Vegas was Thunder from Down Under and I stepped up, whenever my country needs me I’ll be there,” joked Emdur.

Fans with tickets to postponed shows are encouraged to hold onto them as they remain valid for the new dates.