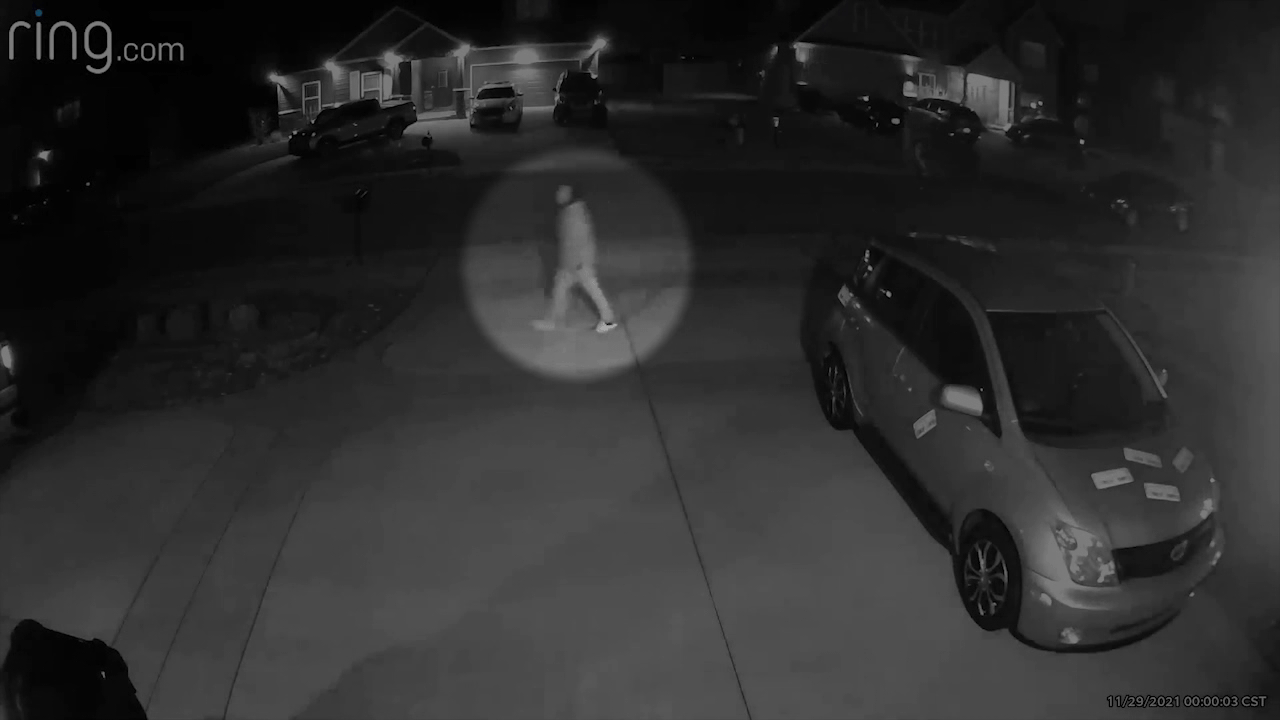 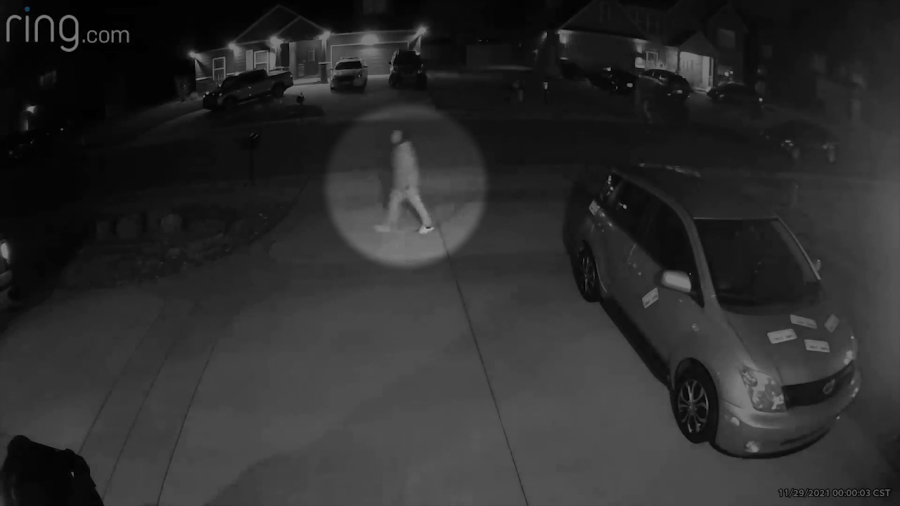 CLARKSVILLE, Tenn. (WKRN) — A Montgomery County man found himself the target of gunfire after investigators say a group of suspects were in search of unlocked cars.

It happened the Sunday after Thanksgiving around midnight.

“I was hooking up an Echo that I have,” said Nate Henry. “And, right at 12’clock, my ring went off saying there was movement at the front door.”

Henry said he usually receives notifications involving headlights. However, this one involved a person walking through his front yard.

“I dropped my phone, ran downstairs. I unlocked the door and opened it up and I ran out there yelling at them. I wasn’t out there for 10 secs and I got…”

A single shot was fired. Henry was hit in his right shoulder.


Clarksville police searching for car after home shot up

“I thought I was okay. I don’t know why, but I thought it ricocheted off of me or something,” said Henry.

“There are three that we’ve seen in the video, and then there was a car that was driving down the road there with them. It’s the same kind of M-O that we have seen before with instances like this,” said John Fuson, Montgomery County Sheriff. “There is some debate about whether they are local or coming up from Nashville. We have certainly seen groups from both that are getting involved in crimes like this.”

“It’s scary because I have kids. Most of the neighbors here do, and I assumed it was just kids,” said Henry. “But, I didn’t think there would be a weapon.”

Investigators are now using grainy surveillance video as a tool to find out as much information as they can about the suspects.

“The video we have is not the highest of quality. So, that’s the issue that we run into with that whenever we look at the pixelated images and things like that, that we zoom in on and try to see descriptors,” said Sheriff Fuson.

If you have any information about this case, call the Montgomery County Sheriff’s Office.