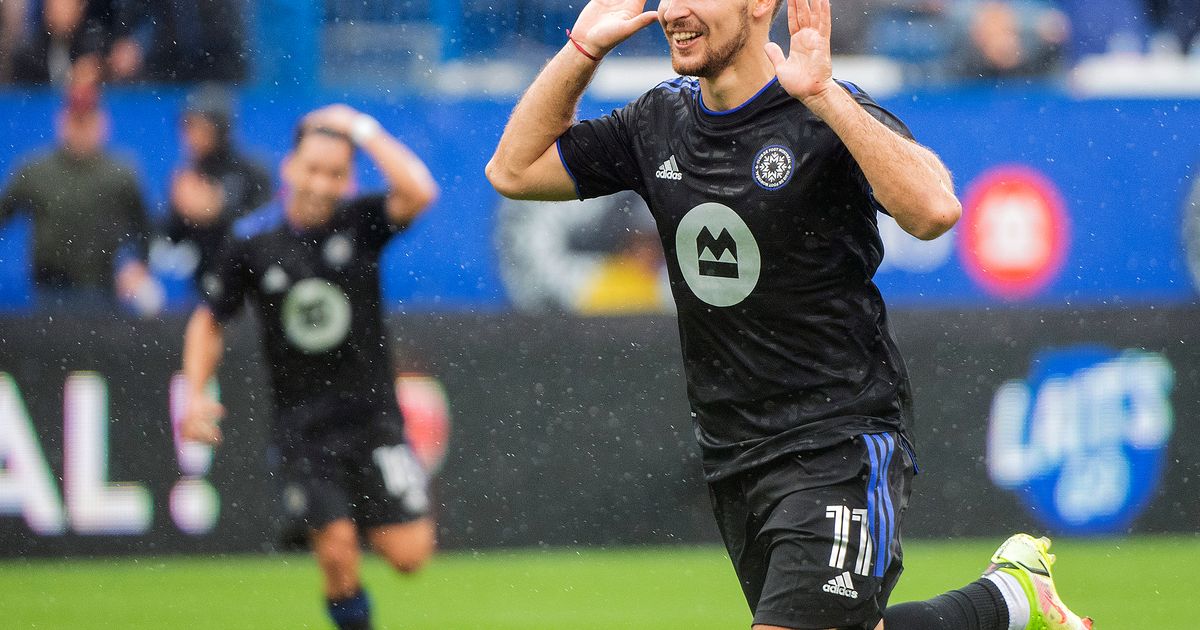 MONTREAL (AP) — Sunusi Ibrahim had a leaping header of Mustafa Kizza’s cross in the 95th minute to keep Montreal’s playoff hopes alive in a 2-2 draw with the Philadelphia Union on Saturday.

Montreal (11-10-8) has two draws and five wins in its last nine home matches. Philadelphia (12-7-10) is unbeaten in four straight matches against Montreal.

Matko Miljevic was Montreal’s other goal scorer, netting a goal in his first MLS start by curling it into the bottom right corner in the 33rd minute. Djordje Mihailovic set a franchise single-season record with a team-leading 14th assist on the play.

Kai Wagner scored for Philadelphia in the 77th for a 2-1 lead. The Union’s other strike was an own-goal from Montreal goalkeeper James Pantemis when Jamiro Moriento’s free kick hit the post and rebounded off of the back of Pantemis to tie it a 1.