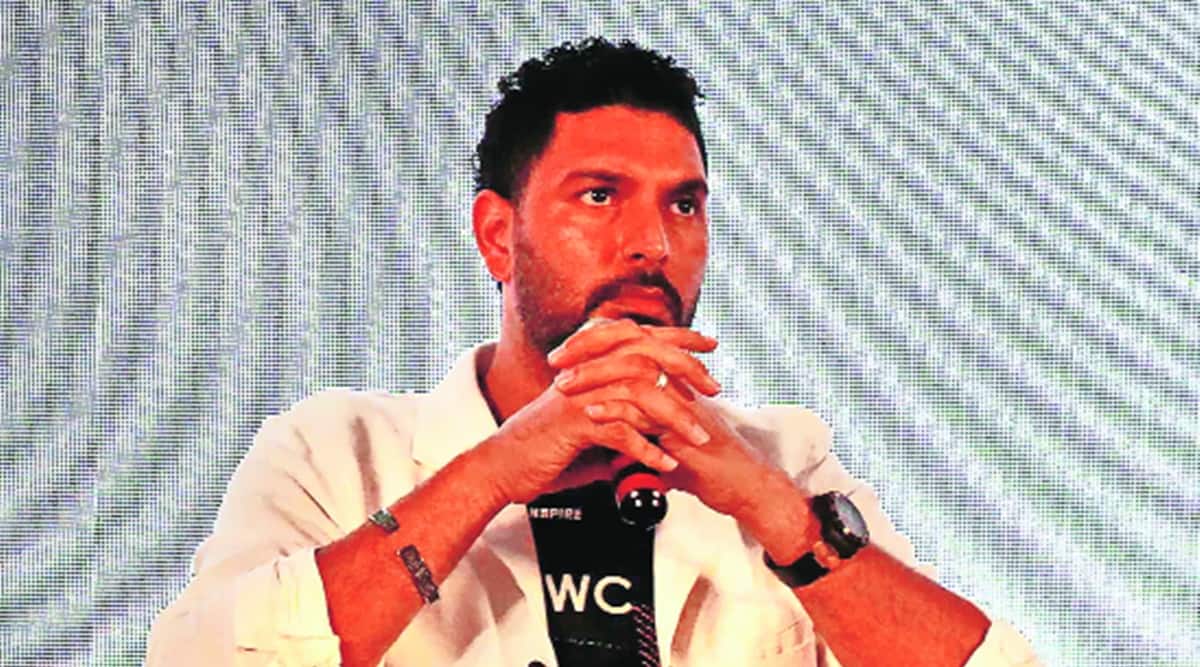 With Haryana Police seeking only “formal arrest” of the Yuvraj Singh in the alleged casteist remark case, the Punjab and Haryana High Court has directed that upon joining probe with the investigating officer if Yuvraj is arrested then he would be released on interim bail upon furnishing bail and surety bonds.

Adjourning the matter for November 18, the bench of Justice Amol Rattan Singh said, “It is made absolutely clear that if the SP has anything further to say on the issue, with regard to the phrase ‘formal arrest’ used by her in her affidavit, she would file another affidavit clarifying what she meant.”

In her affidavit submitted before the High Court concerning the case, Hansi SP has stated that the accused used a caste term in abusive and derogatory sense denoting a scheduled caste which resulted in humiliation of the people belonging to a caste. The petitioner/accused be directed to appear before the Investigating Officer for getting effect his formal arrest in this case, read the affidavit.

Earlier, Senior Advocate, Puneet Bali, counsel for Yuvraj Singh had contended before the bench that what the petitioner intended by using the word in question in the video recording of the conversation between him and his friend did not in any manner intend to promote feelings of enmity, hatred or ill-will against members of the Scheduled Castes or the Scheduled Tribes. He added that the word was used only in the context of an inebriated person.

The High Court is listening to a plea by the cricketer seeking quashing of the FIR against him.
Yuvraj was booked under Sections 153 A (promoting enmity between different groups on grounds of religion, race, place of birth, residence, language, etc, and doing acts prejudicial to maintenance of harmony), 153 B (imputations, assertions prejudicial to national integration) of the Indian Penal Code, read with Section 3 (1) (u) of the Scheduled Castes and the Scheduled Tribes (Prevention and Atrocities) Act on the complaint of a Hansi-based lawyer and activist, Rajat Kalsan. Kalsan had alleged that Yuvraj, during an Instagram live had made an objectionable remark while referring to another player.