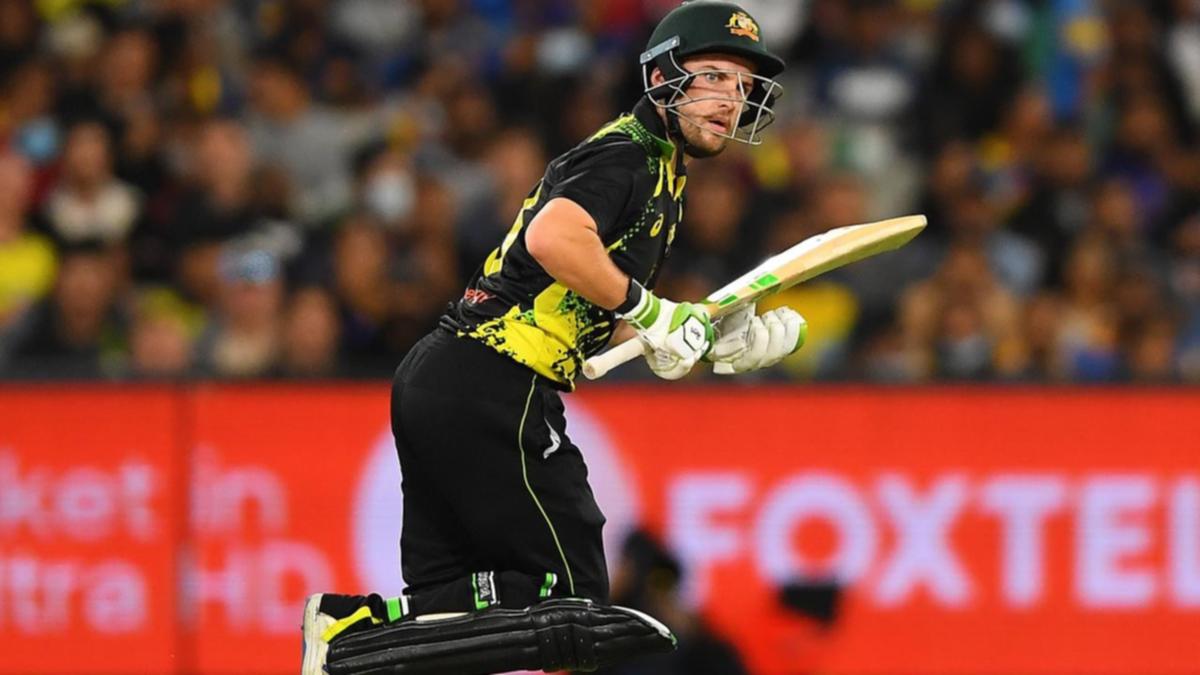 Inglis, who has played seven T20 internationals, replaces the injured Travis Head in the only change to the side which lost game four by four runs at the R. Premadasa Stadium.

Sri Lanka hold an unassailable 3-1 lead in the ODI series after losing the T20s 2-1.

Sri Lanka, who won the toss and will bat, have made three changes to their team with Danushka Gunathilaka, debutant Pramod Madushan and Dinesh Chandimal coming in for Niroshan Dickwella, Dhananjaya de Silva and Wanindu Hasaranga.