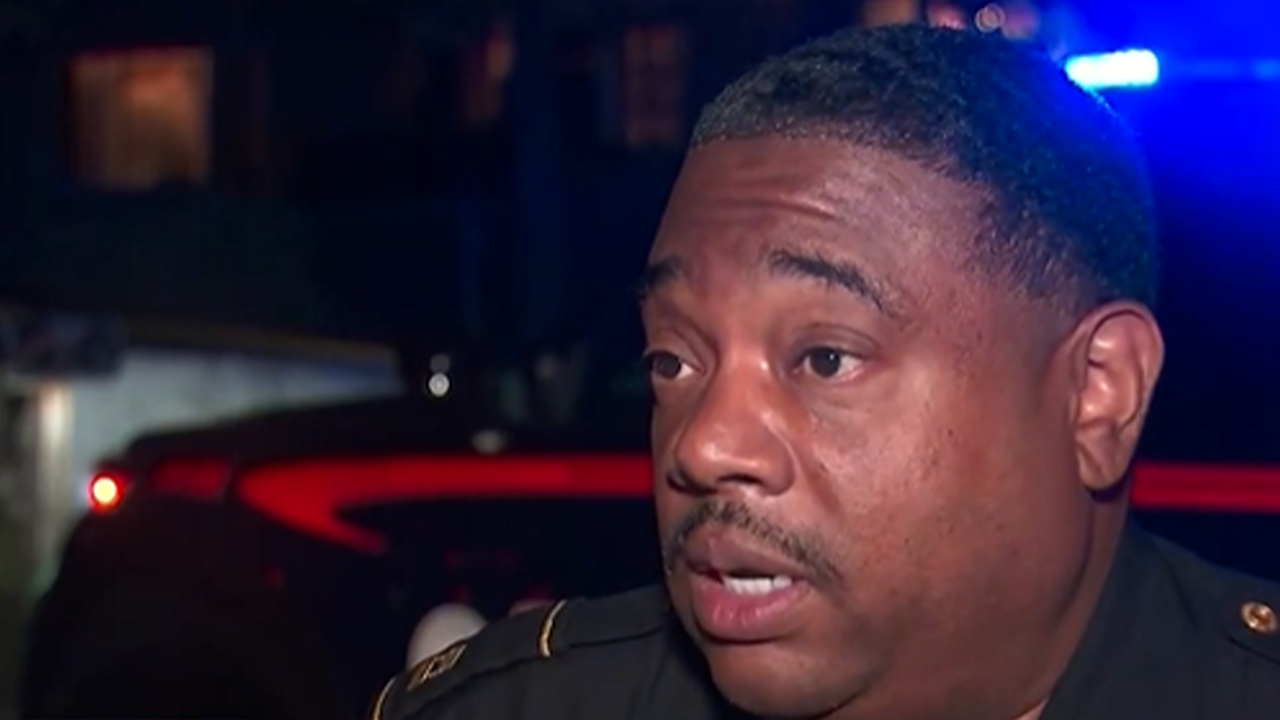 An Atlanta homeowner opened fire on an intruder who broke into the home, took two kitchen knives and attempted to attack a resident who is confined to a wheelchair, according to police.

“When he came into the window, he went to the kitchen and grabbed some kitchen knives,” Atlanta Police Captain Dorian Graham told Fox 5 of the incident.

The intruder broke into the home just after 11 p.m. on Wednesday evening. The suspect took two knives, and made his way to another room where he tried to stab a resident of the house who is confined to a wheelchair, police said.

The homeowner then opened fire on the suspect, shooting him in the stomach and arm.

Paramedics rushed the suspect to a local hospital, where he is in stable condition as of early Thursday morning.

Charges are pending against the suspect, Fox 5 reported. Investigators are waiting for him to come out of surgery before questioning him.

The homeowner told police he does not know the suspect and is unsure why his house was targeted. Neither the homeowner nor disabled resident were injured in the attack.

The attack follows a violent year for the city in 2020, with a 62% increase in homicides compared to 2019. While, violent crimes overall in Georgia jumped by 23% and assaults increased by 33% in 2020 compared to the year prior.