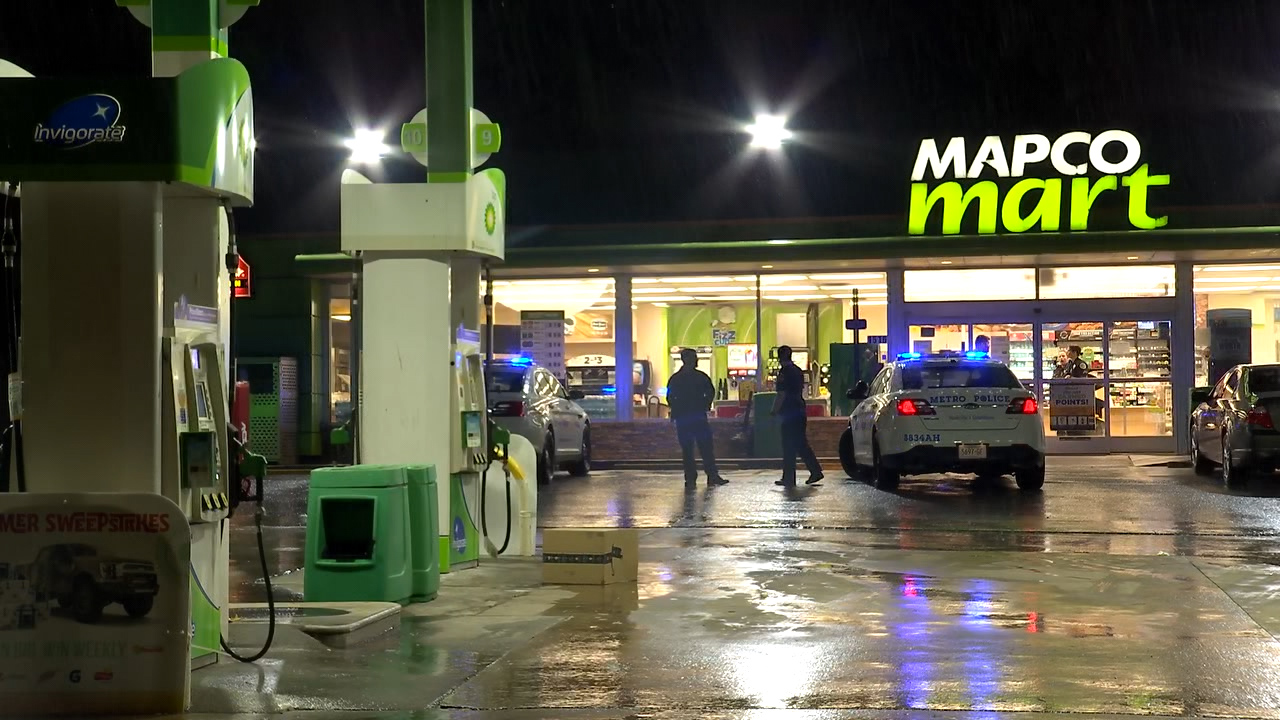 NASHVILLE, Tenn. (WKRN) — Metro police are investigating after two robberies were reported at convenience stores in Nashville over the course of an hour early Tuesday morning.

Officers responded around 3:20 a.m. to a robbery at the MAPCO on Gallatin Pike South at Briley Parkway in Madison.

About an hour later, police were called to another robbery at the MAPCO on Bell Road near Mount View Road in Antioch.

Officers said no injuries were reported in either crime, and no arrests had been made.

Detectives have not said if the two robberies are believed to be connected.

Anyone with information on either crime is asked to contact Nashville Crime Stoppers at 615-74-CRIME.