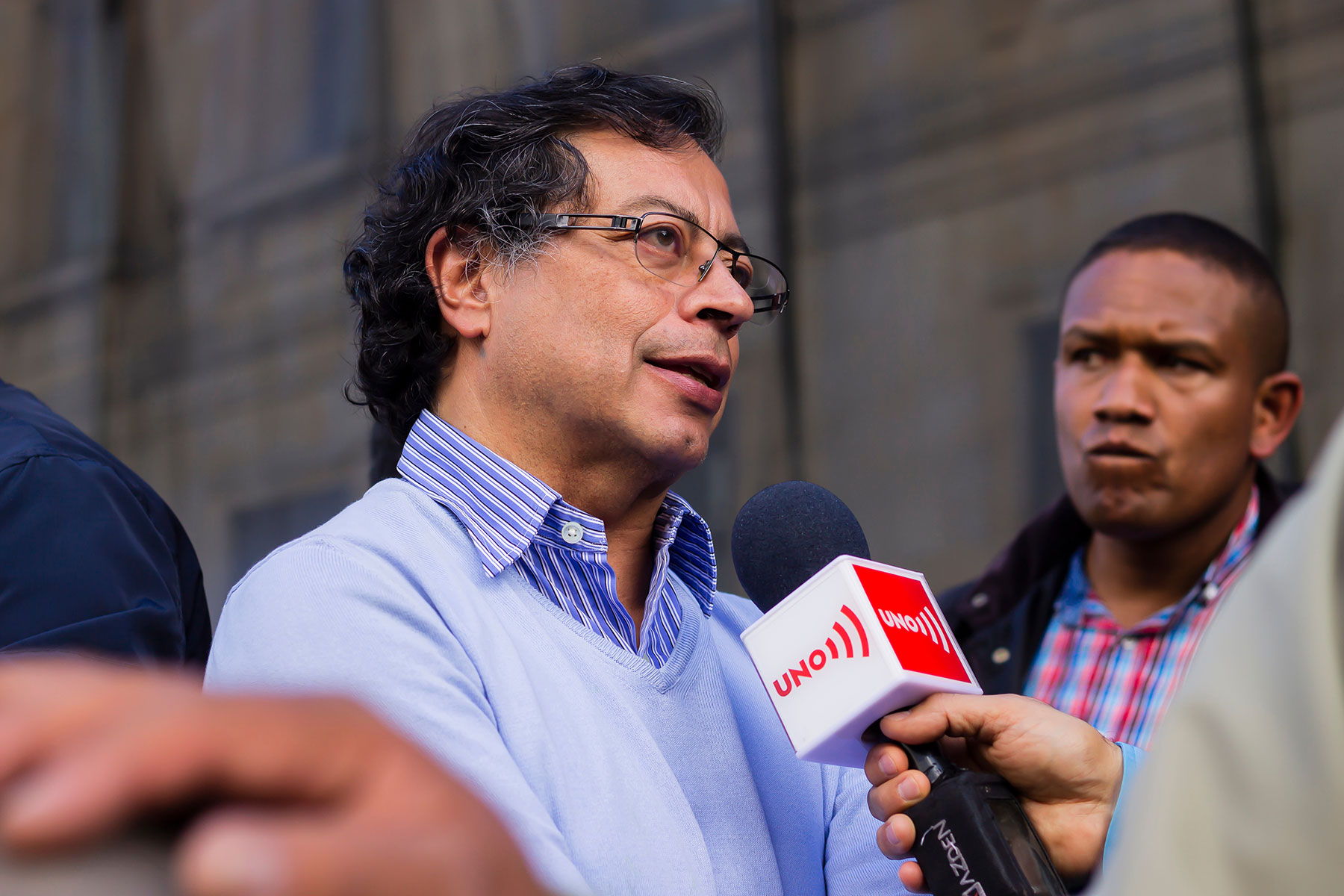 The elections have provided a crucial first indication of which direction Colombia is heading ahead of the presidential elections in May and June. According to preliminary results, Colombia remains with a highly fragmented Congress; none of the parties has achieved more than 16%. Yet the results are historic. The big winner of the elections is the Pacto Historico, a group of several left-of-center parties campaigning on a platform of social equality. The group won 19 out of 108 seats in the Senate and 28 out of 172 in the House of Representatives, up from nine and seven in 2018.

Other parties performing well were Colombia‘s traditional liberal and conservative parties, which had lost influence in recent years after dominating the country until 1991 when a new constitution opened the political space for other political contenders.

In Colombia, which many observers consider one of Latin America‘s most conservative societies, left-leaning politics never managed to gain much ground. Therefore, the results indicate a potentially historic shift since a party with a distinct leftist platform and identity performed strongest for the first time.

The Electoral Prospects of Gustavo Petro

The results emphasize the chances of Gustavo Petro, the leader of the Pacto Historico, to become Colombia‘s next president since he won the group’s primary elections with 80.5%. Over the last two years, Petro has been the consistent front runner in all presidential election polls. He was a member of the urban revolutionary guerilla group M-19, which demobilized in the early 1990s, and later became a senator and mayor of Bogota, Colombia‘s capital, from 2012 to 2015. In 2018, Petro was a presidential candidate but lost in the second round to Ivan Duque from the right-wing Democratic Center party.

However, the recent results and Pacto Historico’s strong performance show that a win of the left is more likely this time. Many Colombians feel it is time for political change after decades of right-leaning governments. Two waves of nationwide protests swept the country in 2019 and 2021, demanding, amongst others, wide-reaching social and economic reforms and intensified state protection against the killings of social activists. In the climate of national outrage, a president from the left suddenly seems not so out of place anymore.

While no one doubts that Petro will gain sufficient votes to reach the second round of presidential elections, the recent results show that he will need to convince Colombians from the center to vote for him too. Petro has already indicated after the election his move toward the center, claiming to “invite all the democratic forces that are not yet in the Pacto … we must give way to a large, broad and democratic front.”

The primary elections have also revealed Petro’s contenders. Although some presidential candidates decided to remain outside of the primaries, Petro’s key rivals will be the winners of the rightist and, to a lesser extent, of the centrist primary elections. Both centrist Sergio Fajardo and right-leaning Federico “Fico” Gutierrez have been mayors of Medellin, Colombia‘s second-largest city in the past. While Fajardo draws support from the wealthy and well-educated urban middle and upper classes, Gutierrez relies on the votes from Colombia‘s large conservative sectors and its stronghold, the department of Antioquia.

The elections also showed that the influence of Uribismo, a right-wing populist political movement named after Alvaro Uribe, Colombia‘s president from 2002 to 2010, is vanishing. Uribe’s presidency was most known for the military regaining ground against several leftist guerrilla groups and alliances between state and right-wing paramilitary forces resulting in severe human rights violations. Uribe was for the last decade seen as the most influential politician in Colombia, leading a campaign against the 2016 peace agreement between the government and the FARC guerrilla group, and a key mentor of President Duque.

Uribe himself, who in 2018 received most votes of any elected senator, did not run again amidst a judicial process against him for bribing witnesses and procedural fraud. The political party associated with the movement, the Democratic Center, which in the previous Congress was the strongest, came fourth in the recent elections. The party suffered from the notorious unpopularity of the Duque administration, which has disapproval ratings of over 75%. “I am the main person responsible [for the loss of seats] due to my damage to [the party’s] reputation,” Uribe declared last week.

The party’s presidential candidate, Oscar Ivan Zuluaga, who did not participate in the primary elections of the rightist coalition, has halted his campaign and is supporting Gutierrez instead.

A Similar Trend Across Latin America

Over the following weeks, campaigning will become more intensified. In the highly polarized country, many participants in large-scale protests during recent years feel that with Petro, a politician addressing their needs could potentially assume power for the first time. Should their hopes amount to nothing and Colombia remain with a right-wing government, a reemergence of mass-scale protests is likely, which in the past resulted in severe police brutality and human rights violations. With the probable outcomes being Colombia‘s first leftist government or nationwide protests, the country faces some truly historic elections ahead.