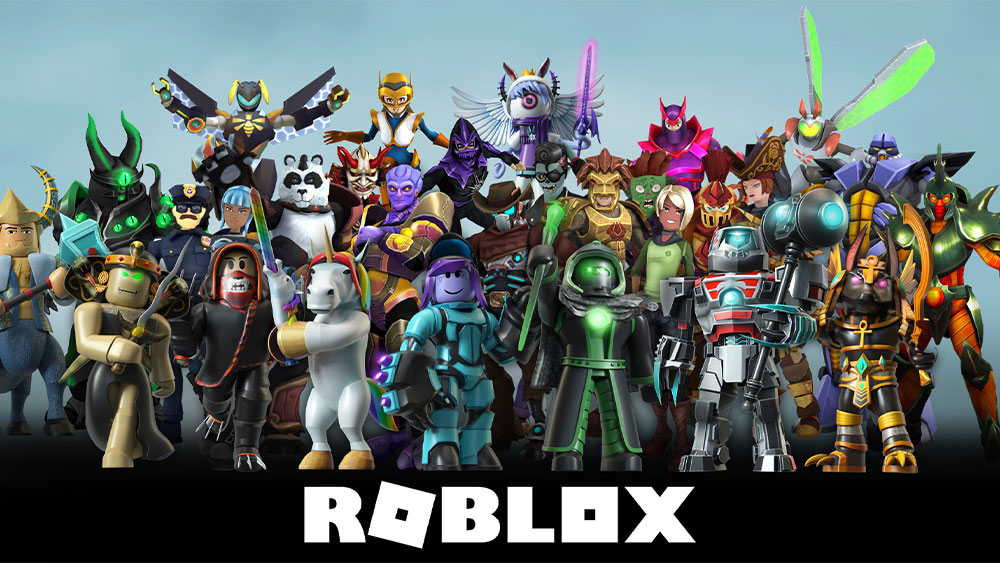 San Mateo, Calif.-based Roblox (RBLX) is a popular video game platform that is considered a play on the emerging metaverse, a next-generation version of the internet. After soaring more than 40% in its latest quarterly earnings report, is Roblox stock a buy in the current stock market correction?

The Roblox stock initial public offering (IPO) via direct listing occurred on March 10 with a suggested price of 45 per share. With a direct listing, no new shares in the company are created and sold. Nor did the Roblox IPO raise any capital. Instead, current investors begin selling already existing shares based on demand when trading opens.

On March 10, Roblox stock closed at 69.50, more than 54% above the 45 IPO price. A huge price percentage increase on the IPO day indicates strong institutional backing.

The company’s eponymous “Roblox” game is the biggest mobile game of 2020 in the U.S. in terms of revenue, according to Sensor Tower. It surpassed “Candy Crush,” which had been the top game for the past three years.

What makes Roblox different from other online game platforms is that it lets users create their own games. Developers receive 30% of the proceeds generated from a game, such as the sale of virtual outfits and avatars.

On Nov. 9, Roblox reported strong third-quarter earnings results. The company reported bookings of $637.8 million in the September quarter, up 28% year over year. Average daily active users increased 31% from a year earlier to 47.3 million in the third quarter. That showed an acceleration in growth from the second quarter, when users rose 29% to 43.2 million. Time spent on the platform rose 28% year over year to 11.2 billion hours in the September quarter. In the second quarter, engaged hours grew 13% to 9.7 billion.

Roblox earned an adjusted 5 cents per share on revenue of $509.3 million. Sales jumped 102% year over year for the third quarter.

Stock Market ETF Strategy And How To Invest

What is the metaverse? The metaverse is considered a next-generation version of the internet. Technologists describe the metaverse as a persistent, shared, 3D virtual environment. There, people meet for activities ranging from playing games to conducting business. It incorporates such technologies as virtual reality and augmented reality.

Mark Zuckerberg, now the chief executive of Facebook parent Meta Platforms (FB), describes the metaverse as “an embodied internet that you’re inside of rather than just looking at.”

“The metaverse is bigger than gaming,” said Christina Wootton, Roblox vice president of brand partnerships. “We’re ushering in this new category of human co-experience. It’s an immersive place where people can come and connect with one another and have shared virtual experiences. They can do things together, such as work, learn, play, shop and experience entertainment.”

Metaverse Stocks To Buy And Watch

Meta Platforms, Microsoft (MSFT) and Nvidia (NVDA) are among the top metaverse stocks to watch in the metaverse space.

Meta Platforms is trying to regain its key 50-day moving average. The company has invested heavily in virtual reality and augmented reality as it builds Zuckerberg’s vision of the metaverse.

Microsoft is planning metaverse apps for gaming, like possible transformations of “Halo”, “Minecraft” and “Microsoft Flight Simulator” into full 3D worlds. The IBD Leaderboard stock is trying to find support around its 50-day line.

Nvidia is also back at its 50-day line for the first time since an Oct. 25 breakout past a cup base’s 230.53 buy point. On Nov. 9, Chief Executive Jensen Huang touted Nvidia Omniverse, a virtual world simulation and collaboration platform for 3D workflows.

On Sept. 1, Roblox announced the launch of Vans World, an interactive Vans skateboarding world experience. Vans World is a metaverse playground where players can perform tricks and customize Vans gear and apparel, while hanging out with their friends.

On Nov. 18, Nike launched an immersive world experience — called Nikeland — on Roblox. Players will be able to enter a digital showroom to dress their avatar in Nike apparel and check out the company’s latest products.

On Nov. 19, Roblox held a well-received analyst day event in which Roblox executives discussed the company’s penetration of new markets such as education and music. The company also said it believes all consumer brands will need a Roblox strategy in the next three to five years.

Morgan Stanley analyst Brian Nowak reiterated his overweight rating on Roblox stock and raised his price target to 150 from 88.

Roblox stock surged more than 42% on Nov. 9, breaking out past a 103.97 buy point in a consolidation — according to IBD MarketSmith chart analysis. The catalyst was the company’s strong earnings. Shares are trading about 30% off their 52-week high, and are testing their key 50-day moving average.

Bullishly, the stock’s relative strength line surged to new highs in the wake of the stock’s breakout move. But that technical indicator has fallen dramatically during the stock’s sharp pullback. The RS line measures a stock’s price performance vs. the broad market.

According to the IBD Stock Checkup, RBLX stock has a modest 71 out of a perfect 99 IBD Composite Rating. The Composite Rating — an easy way to identify top growth stocks — is a blend of key fundamental and technical metrics to help investors gauge a stock’s strengths.