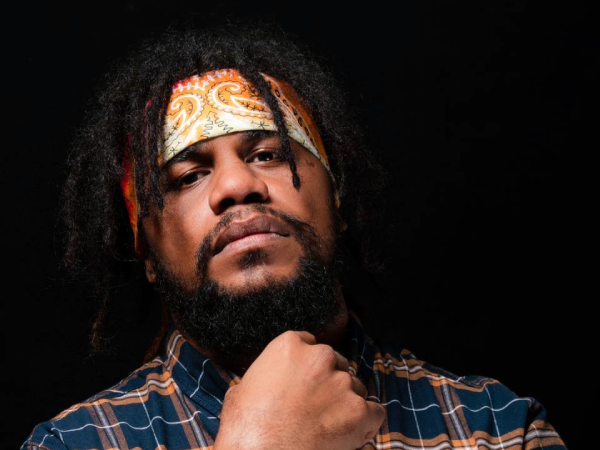 SOLOMON Islands music star Jeremy Saeni (Jaro Local) has been nominated for the Best International Pacific Music Artist of the year 2022 by the Pacific Music Award-NZ.

In a statement,  Jaro said that he would like to thank and acknowledge all his fans for their support towards his musical journey.

“I would like to thank everyone who has supported me on my musical journey and I can’t express how grateful I am to all my fans,” Jaro said.

He also wishes to thank his production team and special mention to Stoney B and Jethro who featured on two of the song listed in the nomination.