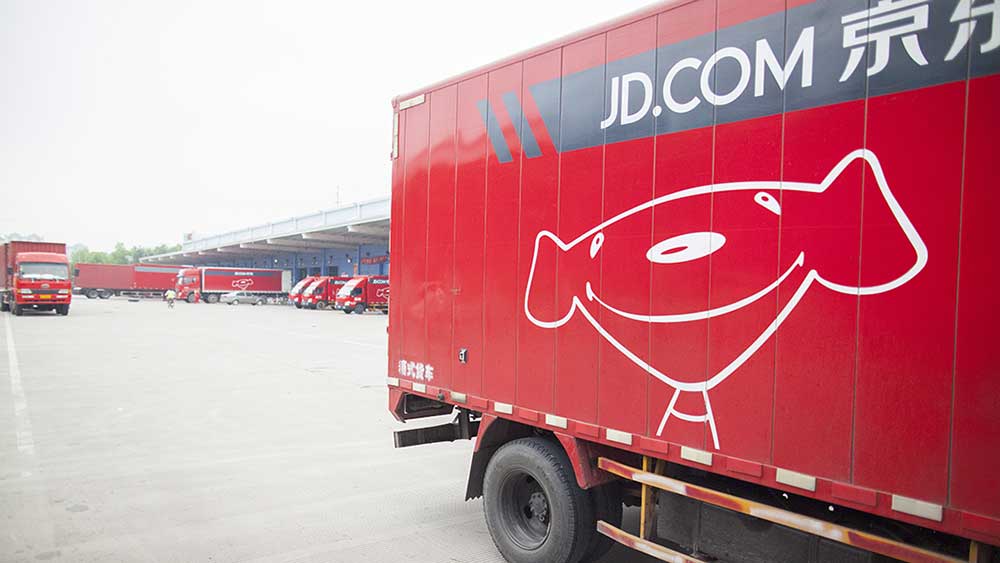 China internet giant Tencent Holdings (TCEHY) is selling a $16.4 billion stake in JD.com (JD) and will distribute the proceeds as a dividend to shareholders, it was announced Thursday. JD.com stock tanked while Tencent climbed.


Tencent said it will sell about 457 million shares in JD stock, cutting its stake in the e-commerce giant to about 2.3%, from 17%. Tencent was JD.com’s largest shareholder. The $16.4 billion stake will be distributed in the form of a special dividend.

Tencent’s investments in JD stock began in 2014 to help it compete with archrival and e-commerce leader Alibaba Group (BABA).

In a filing on Thursday, Tencent said it invests in companies to help fund their development and expansion. It then exits the investment when the company is “consistently capable of self-financing their future initiatives.” Tencent said it “believes that JD.com has now reached such a status.” 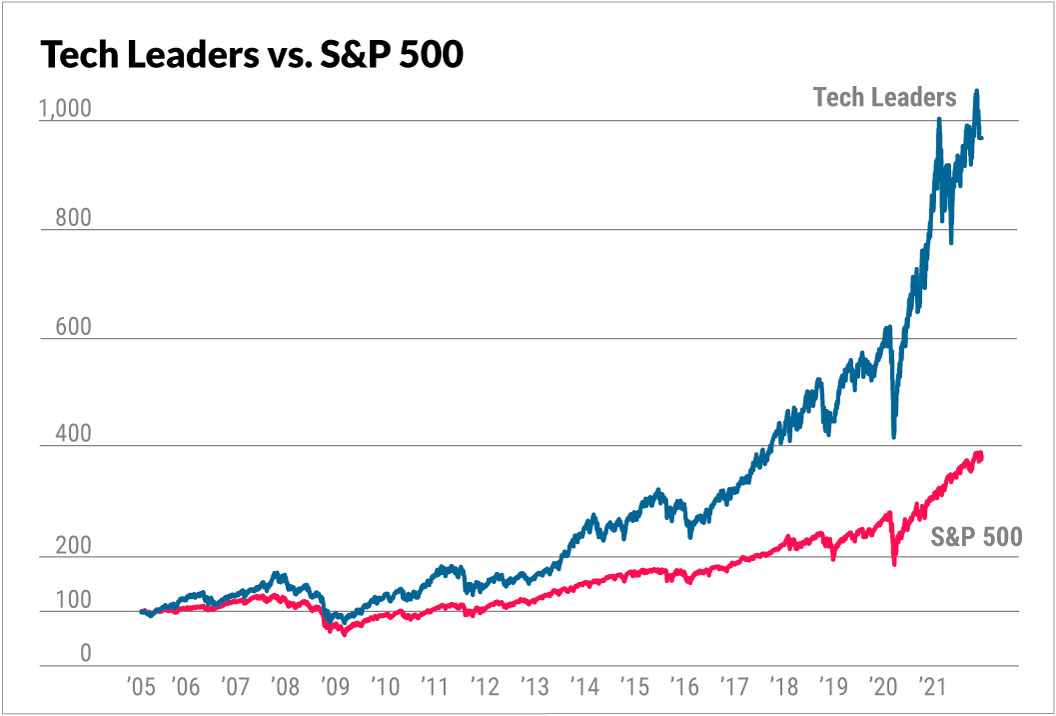 JD said it will “continue to maintain their mutually beneficial business relationship, including their ongoing strategic partnership agreement.”

The partnership with Tencent has a number of moving parts. JD has access to Tencent’s wildly popular messaging and mobile payment service called WeChat. The partnership drives mobile users to JD.com.

The shedding of JD stock also comes during a period of intense scrutiny of China internet companies regarding their power and influence, and concerns about monopolies.

China authorities, concerned about the growing power of its largest technology companies, this past year have been issuing antitrust and antimonopoly laws. The regulatory tightening started with a trickle late last year, but intensified in terms of its duration, intensity and scope.

The campaign has led to antitrust actions. The actions of China regulators have led to sharp drops in Tencent and JD stock, in addition to Alibaba, Pinduoduo (PDD) and others.

Tencent has investments in several other large Chinese internet companies. They include e-commerce company Pinduoduo and food delivery company Meituan. JD has strategic relationships with Walmart (WMT) and Alphabet (GOOGL). 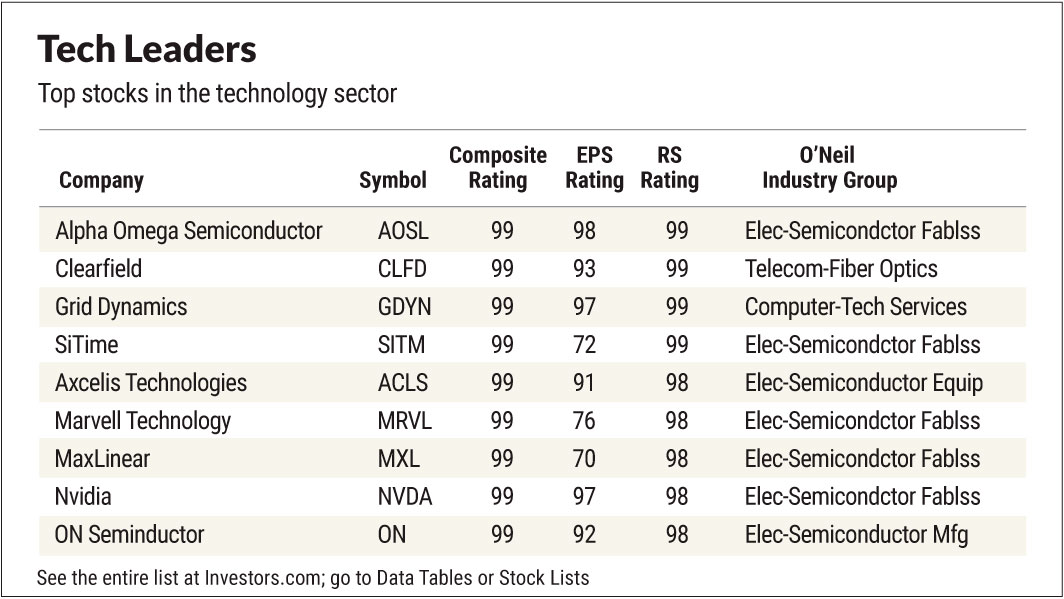 China Stocks Hammered By Regulations That Keep On Coming

What Are The Best China Stocks To Buy And Watch?

Amazon Vs. Walmart: The Epic Battle Of Retail Kings Gets Hot

Keep Up With IBD 50 Growth Stocks To Watch