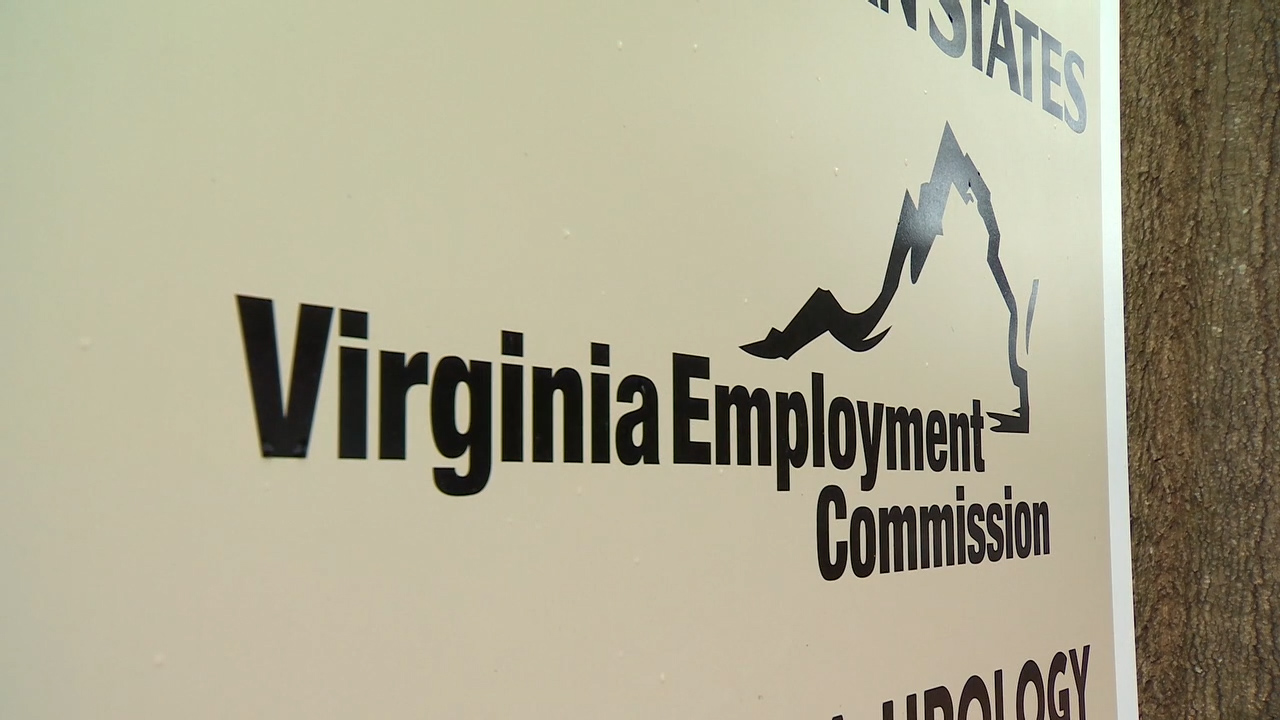 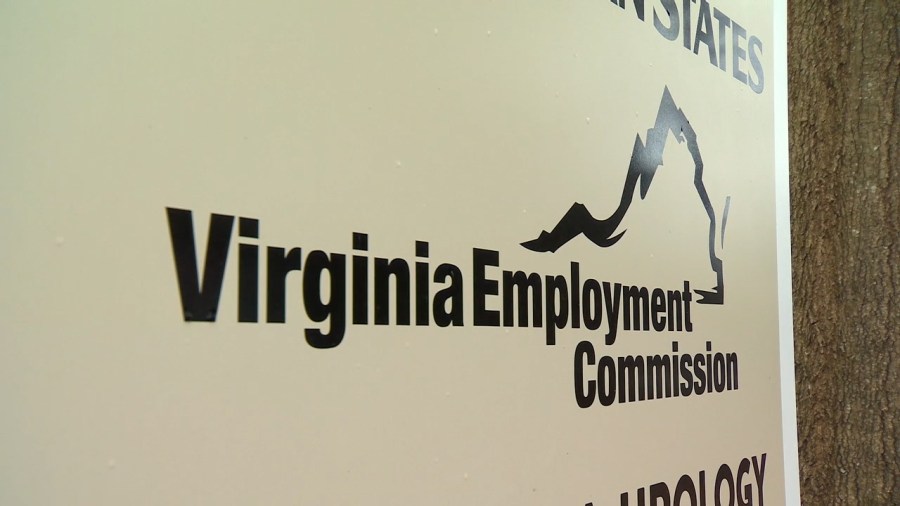 RICHMOND, Va. (WRIC) – A federal judge has rejected a request from the Virginia Employment Commission to dismiss a lawsuit filed over processing delays that plagued the state agency, siding with legal aid groups that argued the effort was “premature.”

The commission pushed for a dismissal in early August, asserting that it had already fulfilled the federal court agreement calling for the resolution of 95% of the 92,158 unpaid claims awaiting adjudication as of May 10 by Labor Day.

Legal aid groups that filed the lawsuit on behalf of five Virginia women praised the VEC’s progress on the backlog, but cited several unresolved issues in a court filing objecting the effort. In response, the plaintiffs asked the court for a 45-day period to allow both parties to discuss and resolve the issues.

“Evidence available to Plaintiffs’ Counsel indicates that tens of thousands of additional cases have been added to the adjudication backlog since May 10, and further evidence shows that very, very few cases are resolved within the time limits established by the U.S. Department of Labor,” the groups wrote in opposition to VEC’s request for a dismissal.

The lawyers for VEC argued the agency “has met, or exceeded,” the targets, standards and deadlines set in the settlement order from May.

“The VEC even met the 95% completion standard for Unpaid Claims Awaiting Adjudication almost a month before the Settlement Order’s September 6, 2021 deadline,” they wrote in response to the plaintiffs’ court filing. “This case has caused considerable disruption at the VEC and emotional stress for its employees, who have collectively worked tirelessly since the Settlement Order’s entry to meet these adjudication targets.”

Noting the complaints his own office has dealt with, the federal judge overseeing the case ordered the parties to meet and provide a status report within 30 days of Aug. 25 that details the proposed benchmarks VEC must hit for a resolution.

“The Court continues to frequently receive telephone calls from individuals reporting difficulties processing their claims and communicating with the VEC,” U.S. District Judge Henry Hudson wrote in his decision.

In Virginia, these programs expire Sept. 4 but VEC says claimants who are due benefits will still get paid even after the programs come to an end.